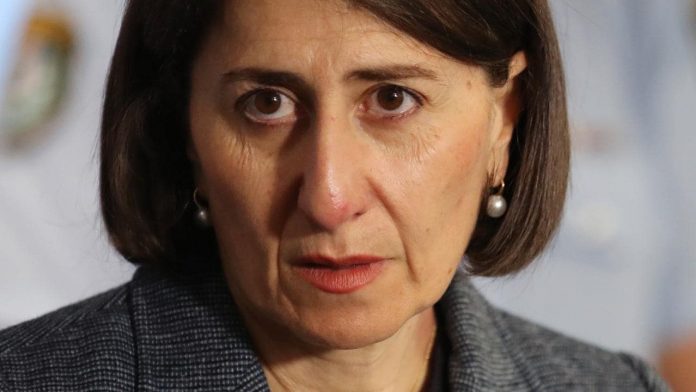 The state recorded two new local cases at 8pm on Saturday, with two more community cases recorded after 8pm that will be officially registered in Monday’s numbers. 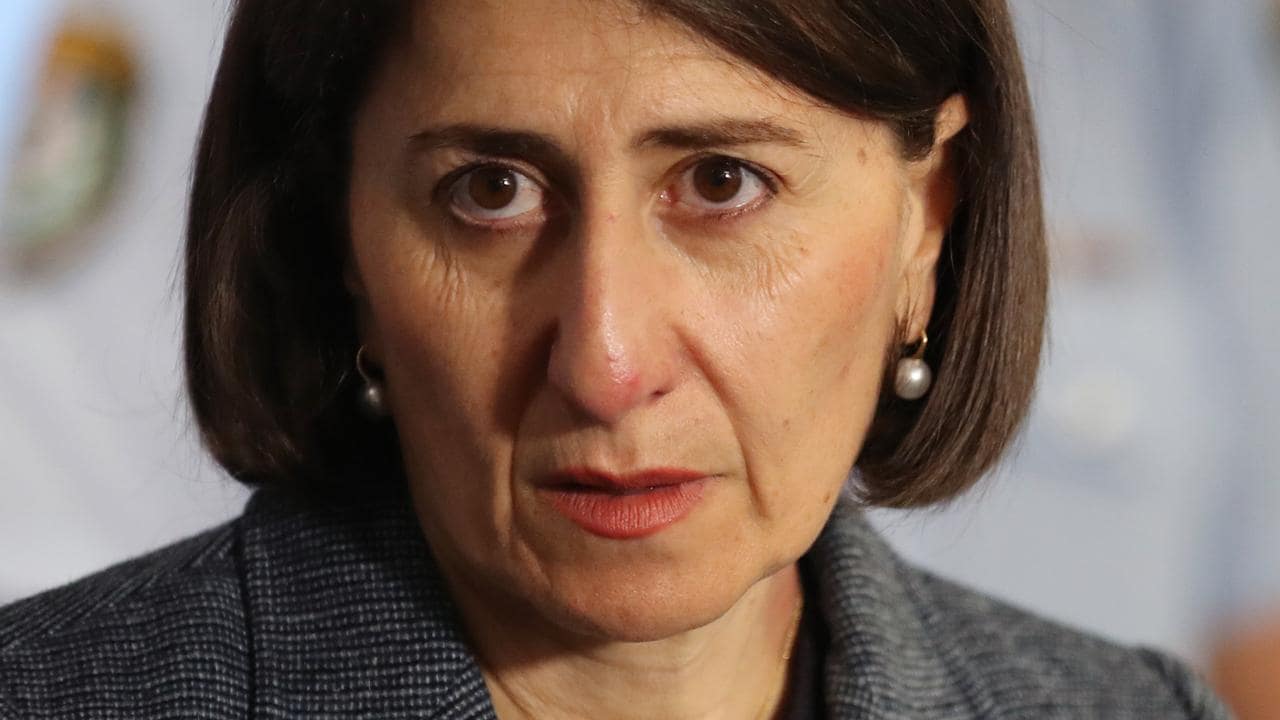 Sydney’s Covid-19 cluster has risen to nine since a limousine driver who transported international flight crew sparked the outbreak.

Of the two new cases revealed in Sunday’s numbers, one point was already announced on Saturday.

A man in his 30s attended Westfield Bondi Junction, a hazardous site visited by patient zero.

The other case was household contact of that man, and she also attended Westfield Bondi Junction.

“The case is a man in his 30s who lives in the Sydney CBD but had attended Westfield Bondi Junction (and) he has spent time in the Wollongong area,” NSW chief health officer Dr. Kerry Chant said.

One more case was recorded after 8pm on Saturday before a further patient was diagnosed on Sunday morning.

“After 8pm, we have had a one woman in her 50s from the Sutherland Shire, and she is a close contact of a previously reported case, a family contact of that case,” Dr. Chant said.

“(The woman) has been in isolation, but there may be additional avenues of concern.

“(On Sunday morning) we were notified of an additional case, a man also from the Sutherland Shire in his 50s, a close contact (of a previous case).”