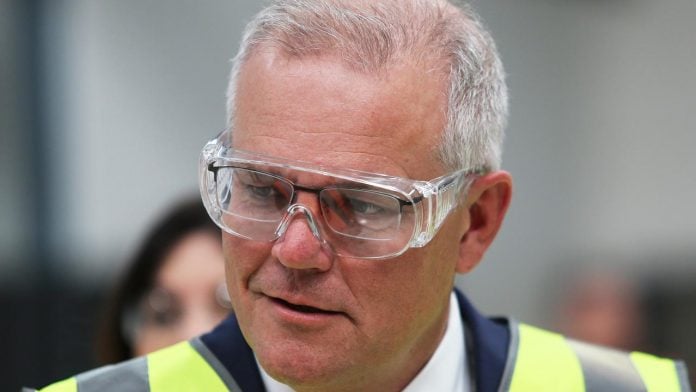 Gas projects will receive a $58.6m boost as the federal government heads off shortages predicted in eastern states within three years.

The package, to be included in next week’s federal budget, will be underpinned by $38.7m to accelerate gas storage projects along the east coast. 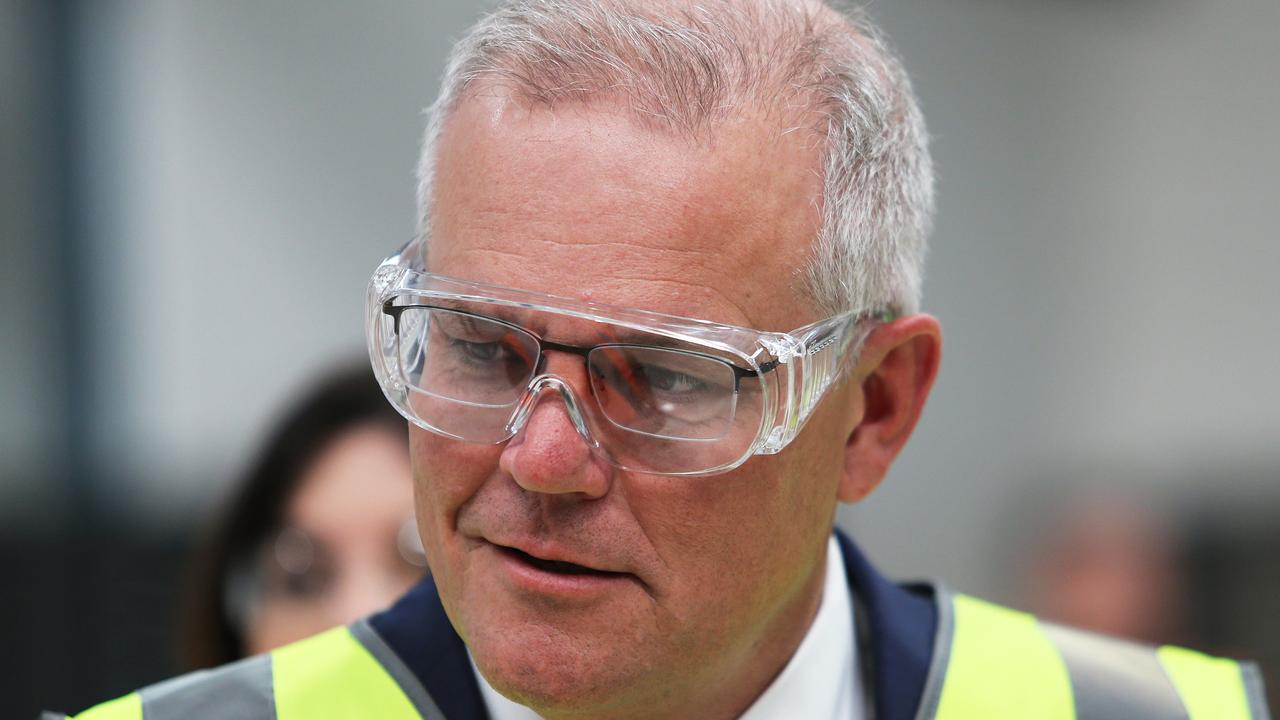 The announcement came as the government was warned a shortfall of gas, which it has made central to its energy plans, could occur within the next decade.

The National Gas Infrastructure Plan forecasted supply would fall short of residential, commercial, and industrial demand by 2024. Energy Minister Angus Taylor said the government would “not sit back and allow” shortages to grip the critical energy source.

“Gas is a critical enabler of Australia’s economy,” he said.

“The government will not sit back and allow the shortfall to eventuate – the risk to the economy is too great. Without action to address supply, industry and households will be faced with higher prices, disruptions in supply, and unplanned outages.” The Coalition has championed gas as critical to its post-COVID economic recovery and climate change plans. Mr. Taylor said the infrastructure would boost the manufacturing sector, which employed 900,000 Australians, and be vital in providing cheap energy to the grid.

Projects to receive targeted support include two Victorian gas storage projects, the expansion of the South West Victorian Pipeline, and an import terminal at Port Kembla in NSW. The federal government will also put $5m towards a pre-feasibility study for the northern Bowen Basin, undertaken with the Queensland government.

The Climate Council on Thursday warned gas was “far from clean”, and its extraction and processing increased the chance of cancer. The report also estimated cooking with gas is responsible for up to 12 percent of childhood asthma in Australia, which faces a relative risk of living within a household cigarette smoke.