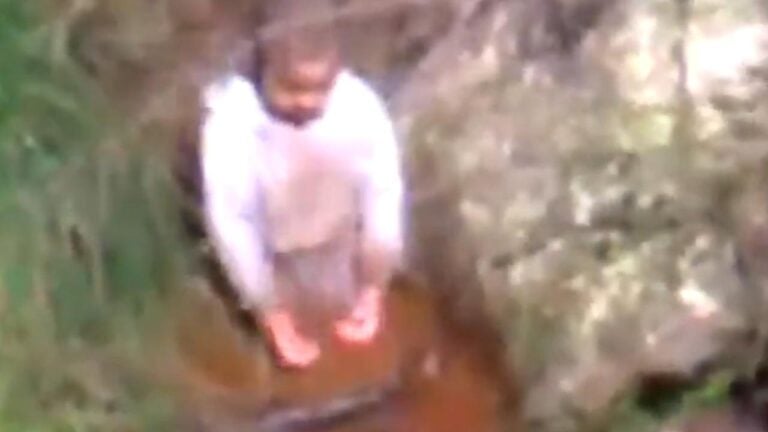 The discovery of Anthony “AJ” Elfalak has gone global after footage of the moment the missing boy was spotted made it to the UK and US.

The discovery of three-year-old Anthony “AJ” Elfalak has gone global after footage of the moment the missing boy was spotted by police made it to the UK and US.

The little boy was recovering in hospital in the NSW Hunter Valley overnight after being found safe and well three days after he disappeared.

“We prayed this morning, and my wife just came back from the monastery and prayed, and look what happens, it’s a miracle,” AJ’s father, Anthony, said after the rescue.

He also revealed his son had “some nappy rash and some ant bites”, but “he’s alive”.

The BBC featured the news of the discovery with the headline, Australian boy, 3, rescued after days lost in the bush, quoting AJ’s father, Anthony, describing the discovery as a “miracle”. 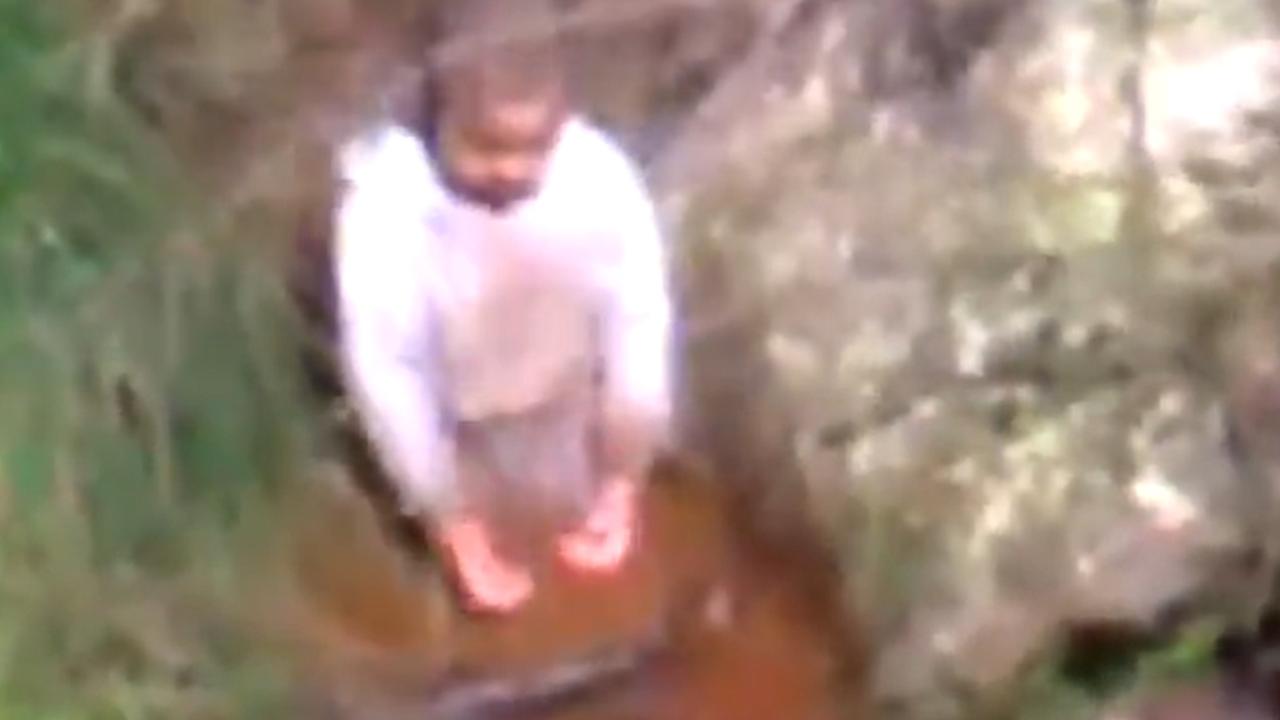 In the US, the story on ABC News, a 3-year-old boy found after 3 days lost in Australian woods, was a “top highlight”. The New Zealand Herald also covered the discovery.

The three-year-old disappeared last Friday from the family property near Singleton in the NSW Hunter Region. He is autistic and non-verbal. An extensive search of the family’s 650-acre property at Putty had lasted for almost 72 hours and included police, emergency services, and volunteers when the miraculous discovery was made.

Dramatic vision from a police helicopter revealed the moment the missing boy was spotted, showing the boy appearing to be covered in mud and cupping water from the creek.

An officer onboard the chopper can be heard saying, “I’ve got the boy,” before coordinating with those on the ground.

“They have him on a whopping long lens. He doesn’t seem to know he’s been found,” McDonell said.

Meanwhile, the BBC’s Kasia Madera told viewers Australia was “gripped” by the rescue and said the moment was indeed a “miracle”.

In a statement, AJ’s family said, “our family is together again,” and that AJ is “fine”.

“For that, we are grateful to everyone who has assisted in any way over the last three days,” they said.

“Thank you to the NSW Police, Rescue Services, volunteers, community members, friends, and family who have worked tirelessly to find AJ.