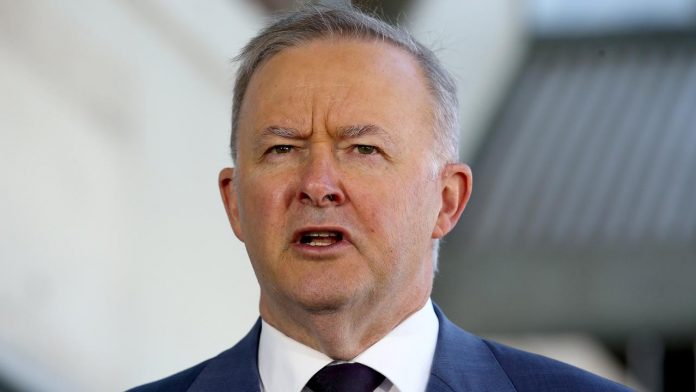 Anthony Albanese has pledged a “jobs revolution” based on clean energy but insists Australia will continue to export coal. The Labor leader will comment on the Clean Energy and Jobs. 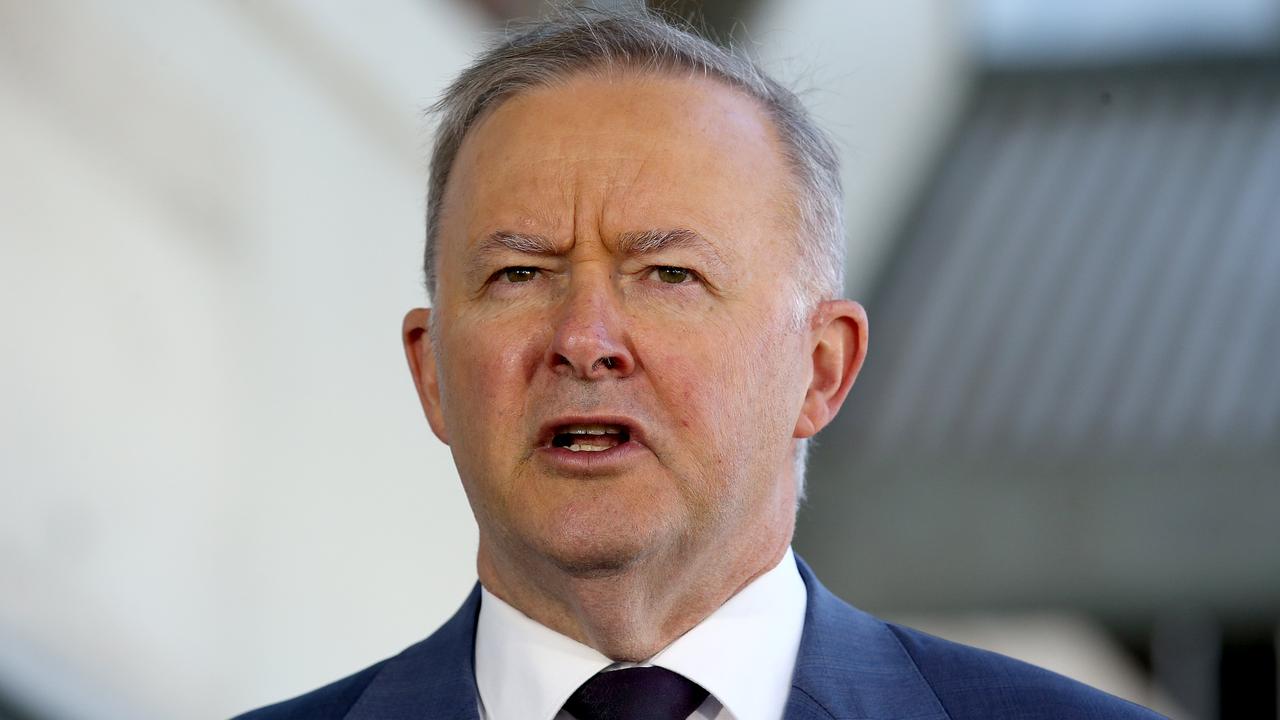 Summit on Tuesday, where he will warn the government is ignoring renewables “at our national peril”. Mr. Albanese said the party’s $15b national recovery fund, centered on clean energy, would “extract every job-creating opportunity” that came with a shift towards clean energy. “I’m talking about a revolution in jobs growth right across the Australian economy based on one inescapable fact: renewable energy is not only clean but cheap. And getting cheaper,” he said. Mr. Albanese had accused the Coalition of “ignoring change even as it happens before our eyes” as the world shifted towards renewables.

“For more than 20 years, the Liberals and Nationals have rejected scientific advice and chosen to portray the rise of clean energy as a threat to jobs and exports,” he said. Energy policy and the future of coal have been fraught issues for Labor since its shock election loss in 2019. Hunter MP Joel Fitzgibbon quit the shadow cabinet in November, arguing the party had lost touch with its blue-collar base and could not win the next election unless it shifted to the center on energy policy.

Mr. Fitzgibbon’s electorate in NSW Hunter Valley is heavily reliant on the coal industry, and Mr. Albanese insisted Australia would continue to export resources “based upon global demand”. “Labor respects existing resource export industries for the jobs they provide to Australians,” he said. “Decisions about the long-term future of those industries will be made in the boardrooms of Tokyo, Beijing, Seoul, and New Delhi. But with renewable energy sources

becoming increasingly cheaper, Mr. Albanese has urged the government to “follow the money”. “Renewables represent the future. We ignore this fact at our national peril,” he said. “Low-cost renewable electricity looms as the key to unlocking jobs growth for decades to come. Central to Labor’s energy plan are cheaper electric vehicles, community solar storage batteries, and an upgrade to the nation’s electricity transmission system.