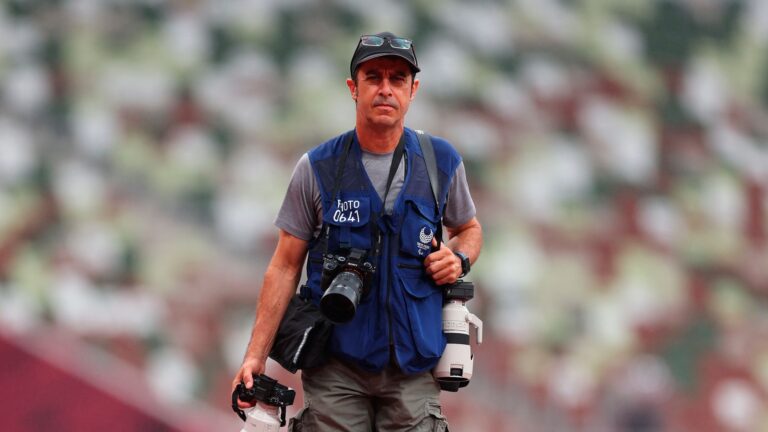 When I last saw Freddie de los Santos, his mouth was ravaged ― his teeth had been blown away by the same blast that took his leg. And yet, he always smiled.

The year was 2009. We were both treated at Walter Reed National Military Medical Center; I, too, had lost a leg in southern Afghanistan. We spent months together, the soldier and the photographer, and he would tell me of his exhaustion, his trauma, and his nightmares. 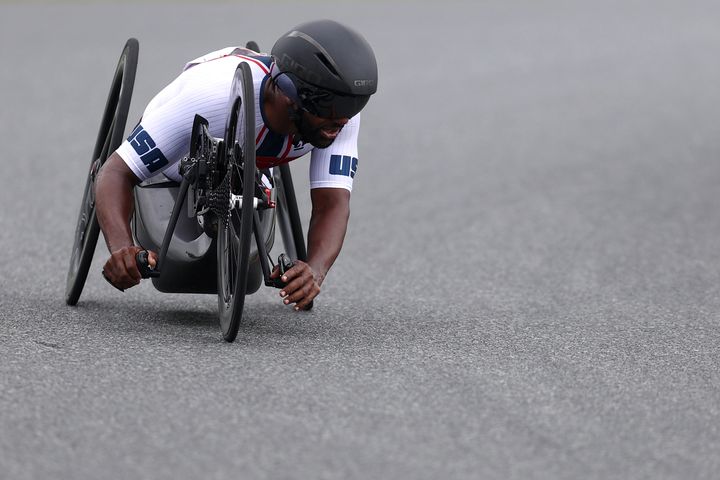 A dozen years later, Freddie has a new life. He is a Paralympian, one of several American soldiers who rebounded from horrendous injuries in Iraq and Afghanistan to compete in the Tokyo games. And I have resumed my career with a camera, traveling the world, telling stories. At times I think I would give it all away ― my life’s work, the prizes, and recognition, including the Pulitzer I was awarded this year ― just to walk on my own two legs again. But I also realize the role my disability has played in shaping who I am today.

And I wonder: Can disability actually give us more than it has taken?

I wanted to share these reflections with those soldiers wounded in combat, to speak amputee to amputee about the capabilities we have come to possess despite our disabilities. And so I crossed the United States to talk with five Paralympians.

I would not have the intimate conversation I was looking for with triathlete Melissa Stockwell, the kind shared only between two people who were missing a limb; we mainly connected as parents, trying their best to raise their kids.

When sprinter Luis Puertas and I spoke of his life before an IED in Iraq which took both of his legs, he preferred to bury the past and to look ahead to the challenges life has yet to throw at him, “I like to be by myself, I want to be by myself” he told me again and again.

Cyclist Tom Davis assured me that his injuries changed his life and his family for the better ― he’s a better person, a better husband, and a father, all because of the ambush that cost him his leg. He wouldn’t give any of it up for the opportunity to walk again, he said. Freddie De Los Santos feels differently.

Now when he smiles, his mouth opens up to a beautiful set of fake teeth; he has the physique of an athlete, and he moves with ease. But he said he would burn everything he has ― his home, his race bike, his paintings, the new Tesla he just bought ― to get his leg back and leave behind the ghosts of a war that haunt him day and night.