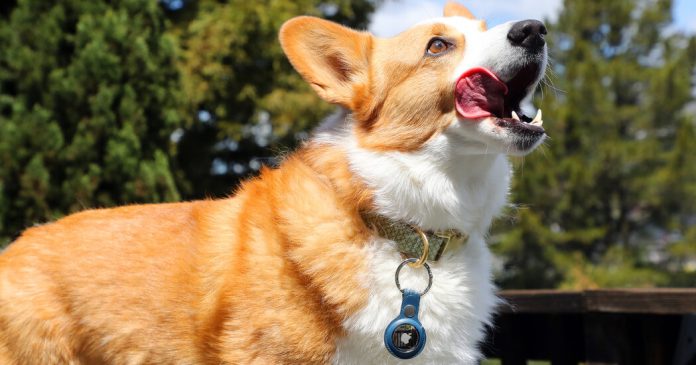 On the outside, Apple’s new AirTag looks like a ho-hum product that we have all seen before. It’s a disc-shaped tracking gadget that can be attached to items like house keys to help you find them. 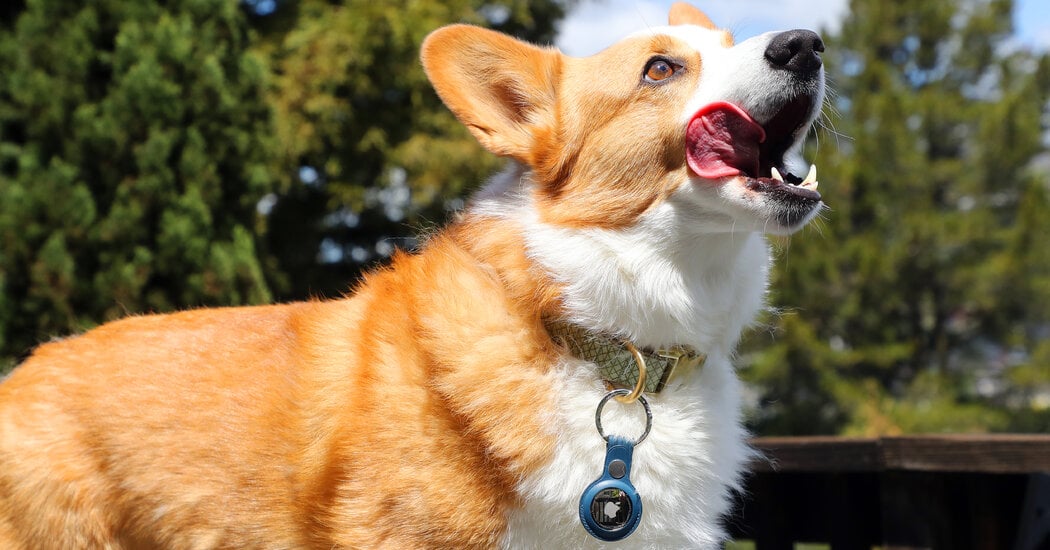 But inside, the story gets far more interesting.

The airbag, which Apple introduced last week, is one of the first consumer electronics to support a new wireless technology, ultrawideband, which lets you detect precise proximity between objects. Your iPhone can sense whether an AirTag is an inch or dozens of feet away from it using ultrawideband. It’s so accurate that its app will even show an arrow pointing

you in the direction of the airbag. That’s far better than other trackers that rely on Bluetooth, an older wireless technology that can only roughly guess an item’s proximity. (More on how this all works later.) Using ultrawideband to find lost items is just one early example of what the technology can do. Because of its pinpoint-precise ability to transfer data quickly between devices, ultrawideband could become the next wireless standard that succeeds Bluetooth. It could lead to better wireless earphones, keyboards, video game controllers — you name it.

“This is the tip of the iceberg,” Frederic Nabki, chief technology officer of Spark Microsystems, a Montreal firm that is developing ultrawideband technology, said of trackers like the airbag. “It sends its data really, really fast.” I tested Apple’s $29 AirTag, released on Friday, for about a week. I used the tracker to find house keys, locate my dogs and track a backpack. I also ran similar tests with Tile, a $25 tracker that relies on

Bluetooth and that has been around for about eight years. Last week, Tile complained that Apple had copied its product while putting smaller companies at a disadvantage in an antitrust hearing. From my tests comparing AirTag and Tile, I found that ultrawideband was far superior to Bluetooth for finding items. What’s more, the AirTag demonstrated that ultrawideband is next-generation tech that is worth getting excited about.