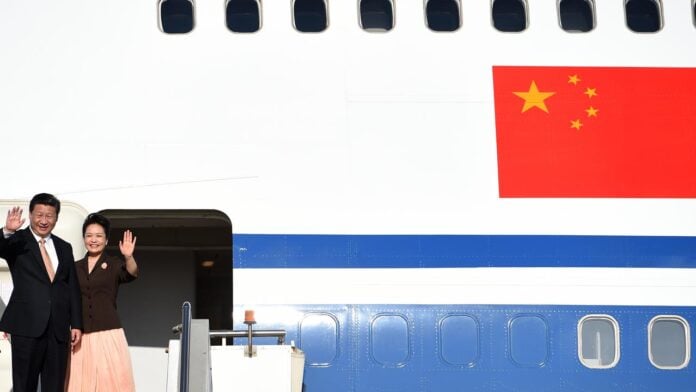 This picture highlighted one of Australia’s best relationships with international leaders at the time. Now it shows how far it has collapsed. China’s President Xi Jinping and his wife Madame Peng Liyuan wave as they prepare to depart Sydney.

Little did anyone know at the time just how much would change, with the state of affairs currently seeing the Chinese government rejecting Prime Minister Scott Morrison’s claim that President Xi had an “open invitation” to restart political talks between the pair. 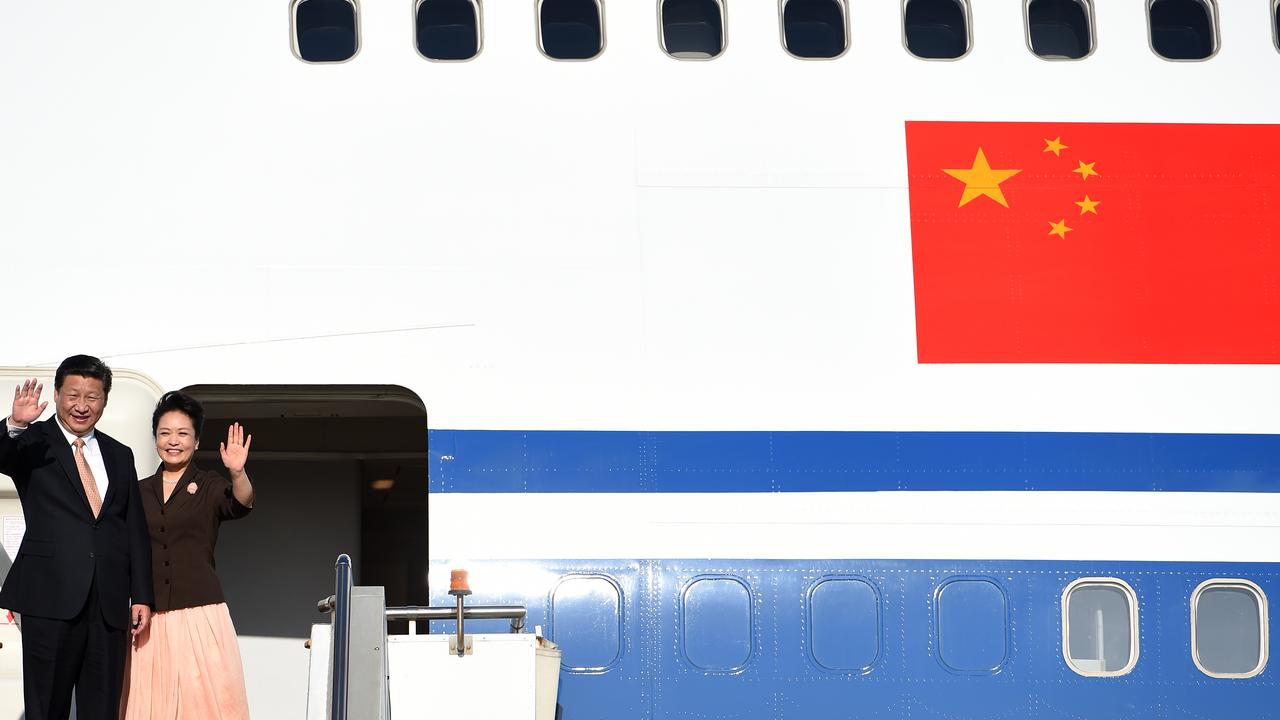 In 2014, though, President Xi visited Sydney following the G20 Leaders Summit in Brisbane and signed a landmark trade deal between Australia and China in Canberra.

With then-Prime Minister Tony Abbott waving farewell, President Xi declared the visit “a remarkable few days for the life of our country”.

In fact, the visit was so successful, in a farewell speech to President Xi, Mr. Abbott boldly claimed: “Today, Team China is here to meet with Team Australia.”

The free trade agreement axed tariffs in the resources and agricultural sectors, with President Xi becoming just the second Chinese leader in addressing the federal parliament. His father, Xi

Zhongxun was the first in 1979. What we have achieved is unimaginable back over two decades ago,” President Xi said at the time. My personal experience has given me the impression that earth-shaking changes have occurred in this relationship, and what we achieved was unimaginable two decades ago. I am delighted with my visit, and I firmly believe this visit will provide strong momentum for our bilateral relations.