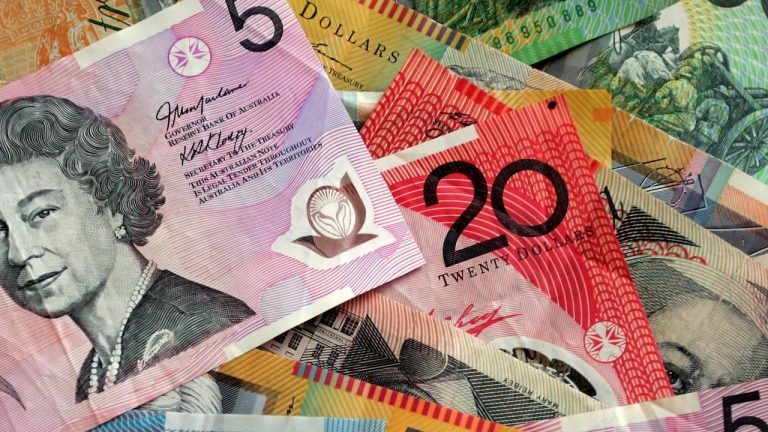 Australians who dipped into their superannuation during the height of the pandemic are up to $3644 worse off today, new research has revealed.

More than three million Aussies withdrew a total of $36.4 billion from their super accounts last year as part of the early excellent access scheme intended to help those financially struggling during COVID-19. 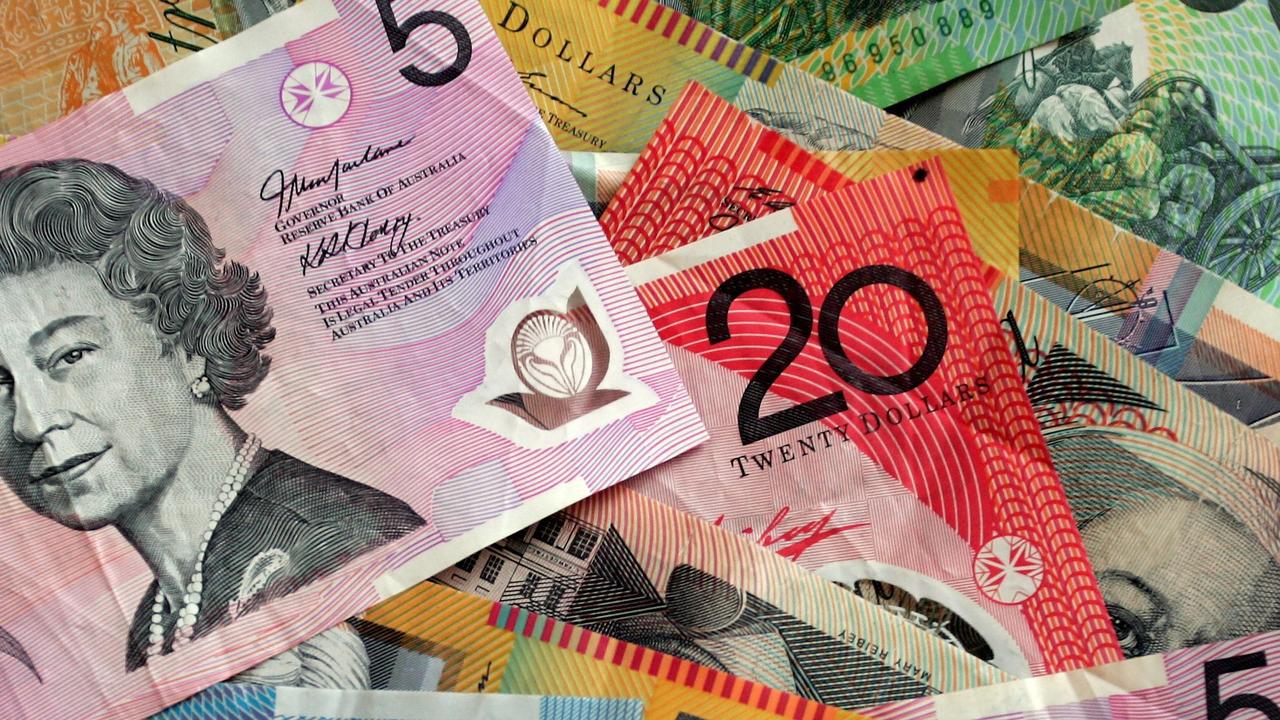 But if that money had instead remained untouched in Australia’s most significant superannuation funds, the figure would have ballooned to $41.1 billion by now.

It means Aussies have already lost $4.7 billion in returns in the one year since the scheme was launched, according to a new analysis by the McKell Institute.

After hitting a low in April 2020, Australian super fund indexes jumped 15-20 percent in value as the economy bounced back.

Anyone who withdrew the maximum $20,000 allowable under the early access scheme would have already foregone up to $3644 of investment growth, according to the institute’s report, Buy high, sell low? The early super access scheme and foregone returns on investment.

“$4.7 billion that could have been invested in the retirement savings of thousands of Australians have gone missing,” Mr. Buckland said.

“Of all the many ways the government could have helped people get through 2020, this had to be among the most costly.

“Instead of using its own borrowing capacity to help people, the government forced desperate citizens to miss out on an investment windfall they would otherwise be enjoying now.”

Those who took advantage of it weren’t required to reveal how they spent the money but were advised to carefully consider the impact of accessing super early.

The McKell Institute earlier warned against the policy to expand early access to $20,000 to unemployed people, receiving certain government payments, or whose hours or trade had declined by a fifth.

The policy would drive people to withdraw their super at the bottom of the market, ensuring they missed out on the growth of their retirement savings as the market corrected later in 2020.

“Unfortunately, this prediction appears to have been accurate,” the report’s authors said.

“As a result, the early release of super became one of the most expensive welfare measures of all time.”

The report said there was no doubt many Australians needed government support for the first time due to COVID-19, with ABS data revealing the accessed super was used to pay for mortgages, rent, bills, or personal debt.

However, the report argued the early release of super was one of the most expensive ways to fund these items.

The super losses were most pronounced for young workers who were most likely to embrace the early access scheme, it found.

“The government should have explored alternative forms of stimulus to protect Australians from the worst effects of the recession, without compromising their retirement adequacy in the long term,” the report said.