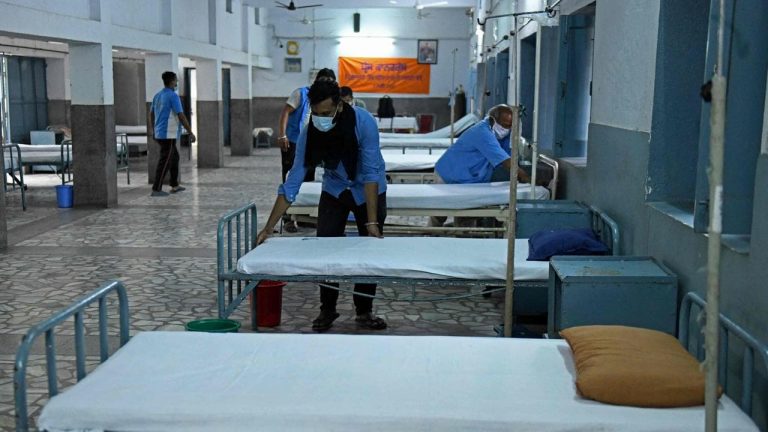 The Australian who died in India had reportedly contracted COVID-19 as the virus ravaged country continues to report record infection rates. SBS News reported the confirmation from the 59-year-old man’s daughter overnight, with the permanent Australian resident reportedly dying in a small private hospital in New Delhi. His death came three days after the federal government’s travel ban, making it temporarily illegal for Australian citizens and permanent residents to return home from the COVID-raddled country. 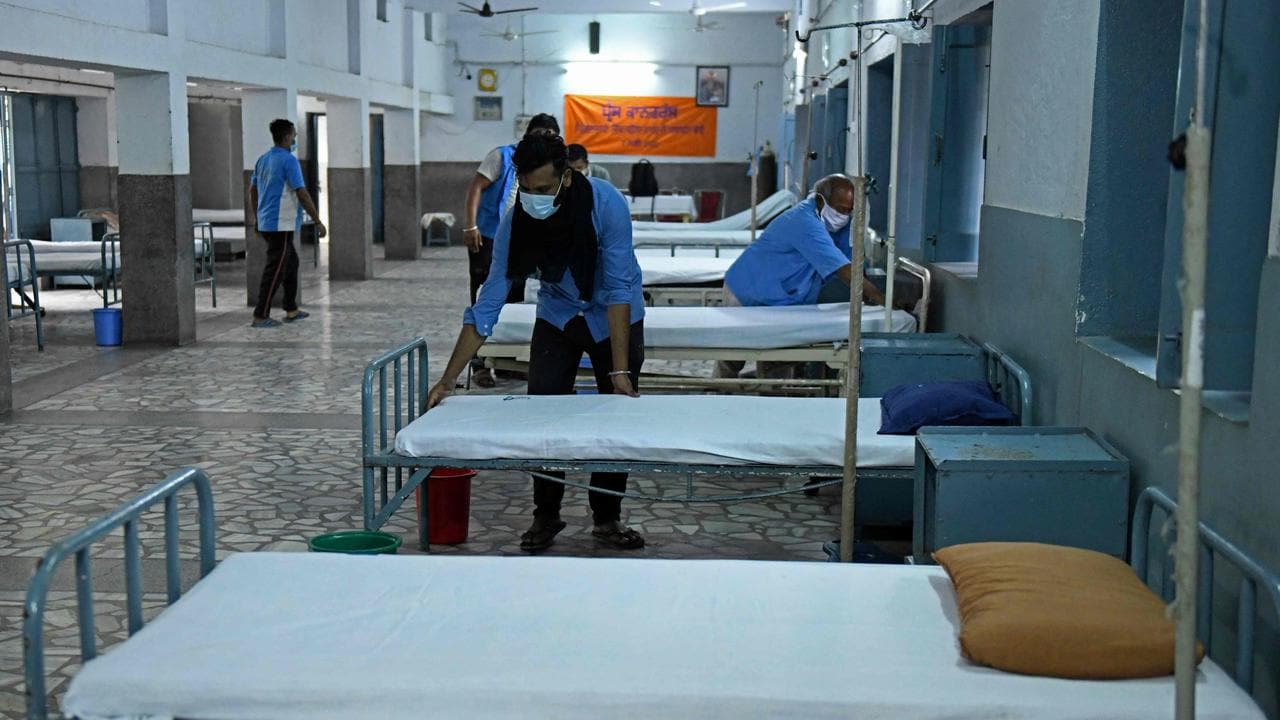 On Friday afternoon, Marise Payne told 2GB’s Jim Wilson from Geneva: “Certainly extend my sympathy, and that of the government to the family of this person and to so many families that we know are dealing with what is an extraordinary challenge. With infection rates surging at over 400,00 infections a day at the moment in India”. The man’s daughter said he had been a permanent resident of Australia for more than 10 years and traveled back and forth between Australia and New Delhi, where he managed a hotel.

Sonali Ralhan, from Sydney, said in a Facebook post-Thursday night she was “highly disappointed” to be an Australian citizen and that her mother was still stuck in India. “It is with a weighty heart and pain I need to inform you that my father has left us,” she posted. Now all I have left is my mother, who has been abandoned by her own government of Australia. “We all want to cry our hearts out, but we are saving them for when we are all together again. Meanwhile, Prime Minister Scott Morrison overnight “thanked” his friend, Indian Prime Minister Narendra Modi, after a phone call between the two leaders where Australia confirmed more medical supplies were on their way.

“We’re supporting them with ventilators and oxygen concentrators. We won’t forget India’s generosity in exporting vaccines,” Mr. Morrison posted. High Commissioner to India Barry O’Farrell was asked at a Senate committee hearing on Friday whether he was aware of any Australians who had died of COVID-19 in India while waiting to come home. “The department is aware and providing consular assistance, by its charter, to the family of an Australian permanent resident who reportedly has died in India,” he said.