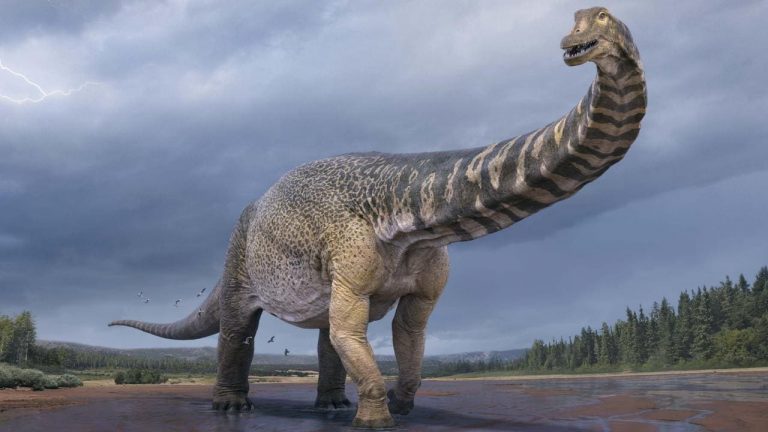 It stretches the length of a basketball court, is as tall as a B-double truck, and is now officially recognized as Australia’s most giant dinosaur.

The new species, discovered back in 2007 and affectionately named Cooper after being found in Cooper Creek, has been scientifically described and named by the Queensland Museum and Eromanga Natural History Museum paleontologists. Officially named Australotitan cooperensis, or “the southern titan”, the species is within the top 10 to 15 most giant dinosaurs discovered across the globe that is as tall as 6.5m and up to 30m long. 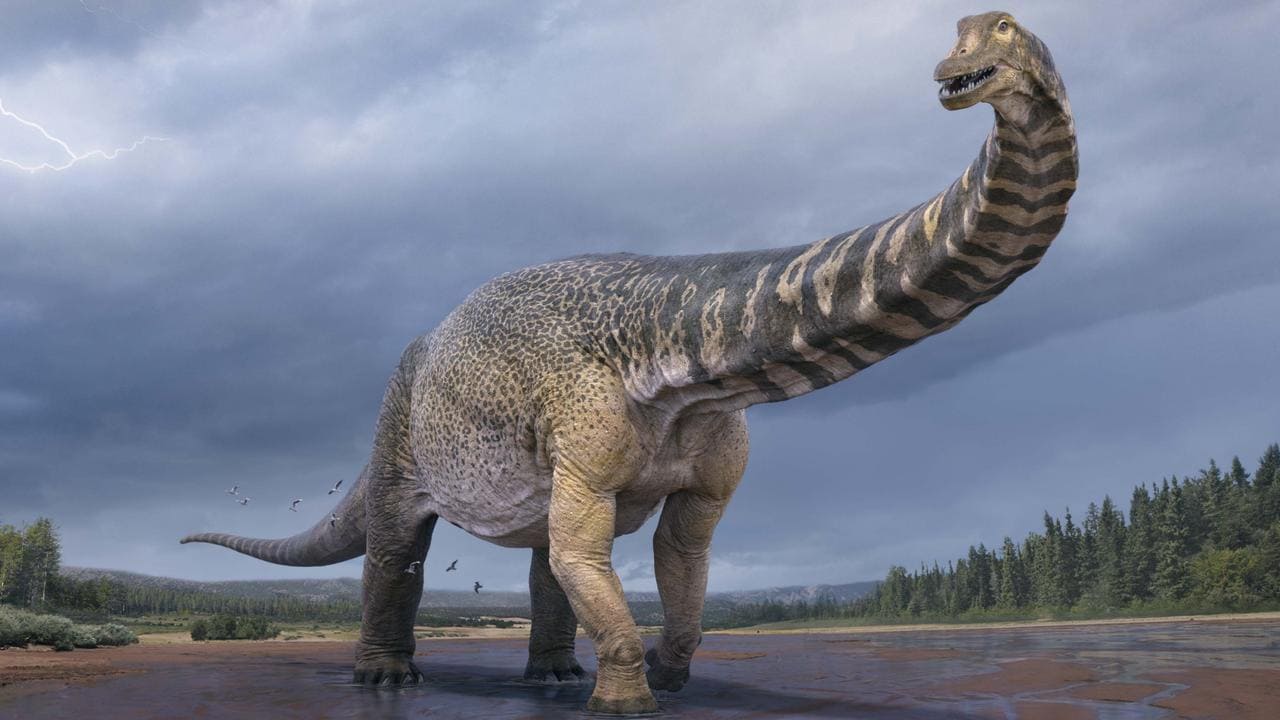 “In the early 2000s, Australia was at the beginning of a dinosaur-rush, with several significant new species of dinosaurs and megafauna being discovered in the past 20 years,” Dr. Thompson said.

“Australia is one of the last frontiers for dinosaur discovery, and Queensland is quickly cementing itself as the palaeo-capital of the nation – there is still plenty more to discover.”

The Palaszczuk government has increasingly supported dinosaur tourism throughout remote state regions, with the niche industry emerging as a bizarre but profitable post-pandemic income source.

Tourism Minister Sterling Hinchcliffe said the state had invested close to $500,000 over three years to help develop a road map to support the sector.

“This discovery is one more reason to visit the outback,” he said.

Premier Annastacia Palaszczuk said the revelation is another coup for the Eromanga Natural History Museum, which has become popular among domestic tourists.

“This is the kind of exposure that money can’t buy for outback tourism,” she said.

“Dinosaur tourism has great potential to create jobs and generate millions of dollars for businesses in west Queensland.

“This discovery and scientific finding will put outback Queensland on the map as one of the world’s leading destinations for dinosaur tourism.”