Barnaby Joyce’s toddler attempted to gatecrash an official photograph with the Prime Minister as his father returned as Nationals leader was rubber-stamped. 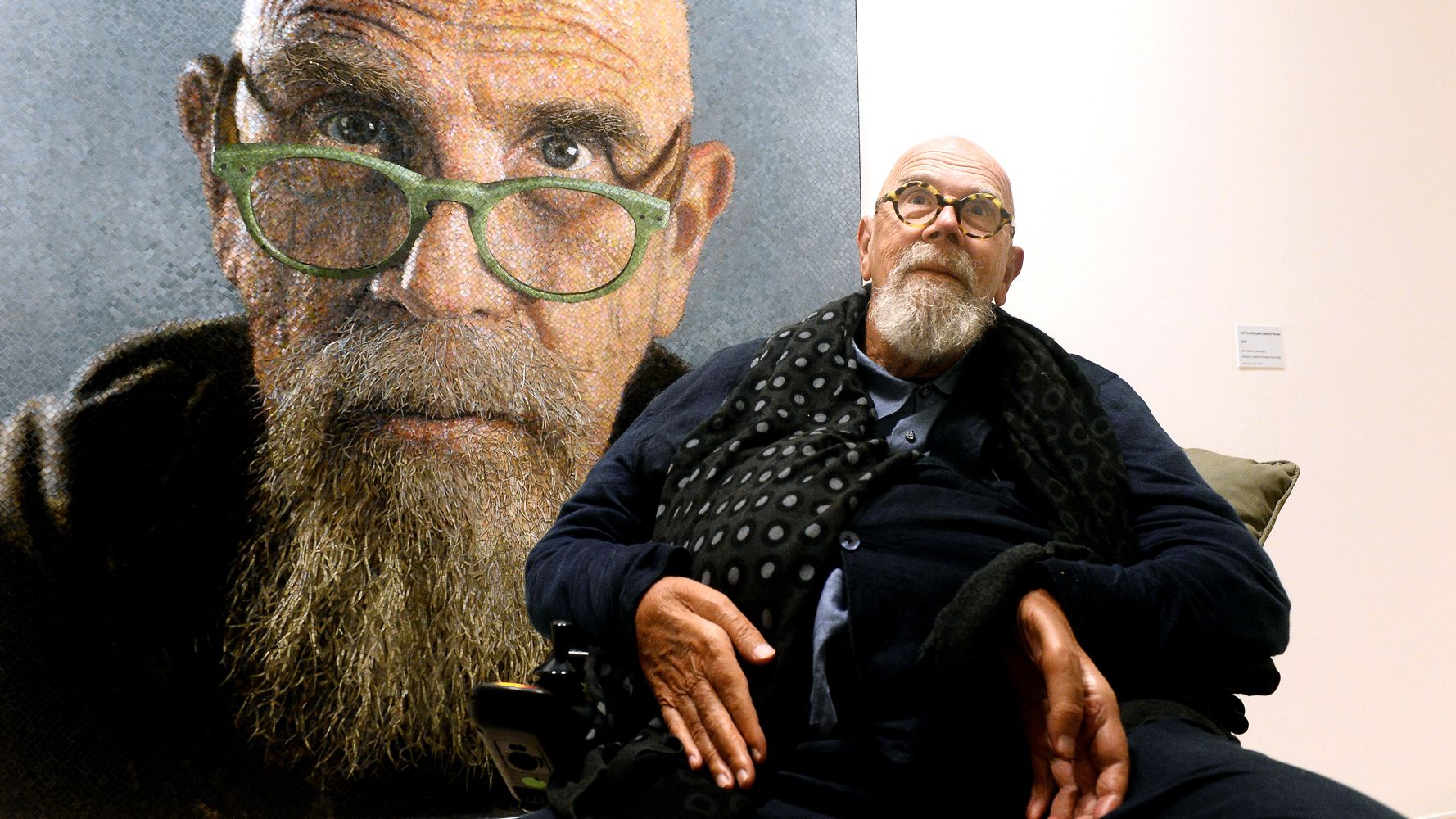 Mr. Joyce traveled to Government House in Canberra for an official swearing-in ceremony on Tuesday. Governor-General David Hurley confirmed his return to the deputy prime ministership three years after he left the post.

On Monday, he ousted Michael McCormack during a party-room spill motion, just over a year since falling short in another bid to topple the leadership.

Mr. Joyce was accompanied by partner Vikki Campion and their two toddlers, who showed no little regard for the pomp of the occasion as they climbed over their mother throughout the ceremony. As Mr. Joyce took the oath, Ms. Campion was seen attempting to shush Sebastian, lifting the three-year-old into a nearby chair.

One of the children could be heard loudly chatting with their mother as Mr. Joyce officially signed. Sebastian then attempted to gatecrash Mr. Joyce’s official photo with Scott Morrison, appearing via videolink from quarantine at the Lodge and Governor Hurley.

Mr. Joyce has two children with Ms. Campion and four from a previous marriage which broke down after revelations of an affair.

David Littleproud retained the Nationals deputy leadership after Monday’s spill, though some ministerial changes are expected after the parliamentary sitting week finishes on Thursday.