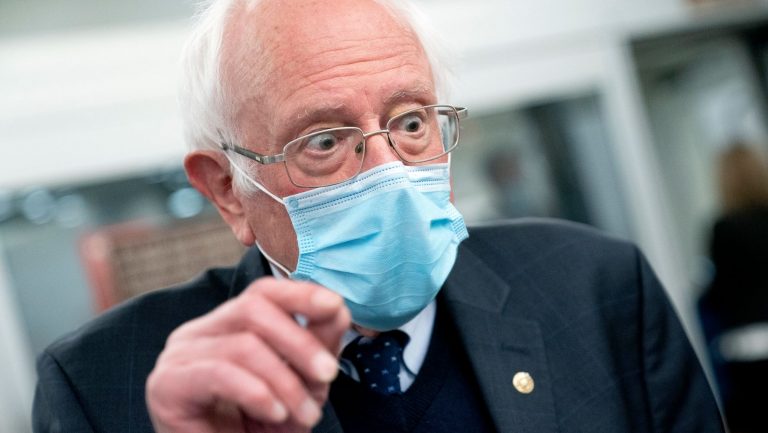 Sen. Bernie Sanders (I-Vt.) is introducing legislation to make public colleges and universities tuition-free and debt-free for families making less than $125,000 a year, paid for with a tax on financial transactions.  Under the plan, which Rep. Pramila Jayapal (D-Wash.) is introducing in the House, the federal government would pick up three-quarters of the cost of making public colleges tuition-free, and states would pick up the rest. 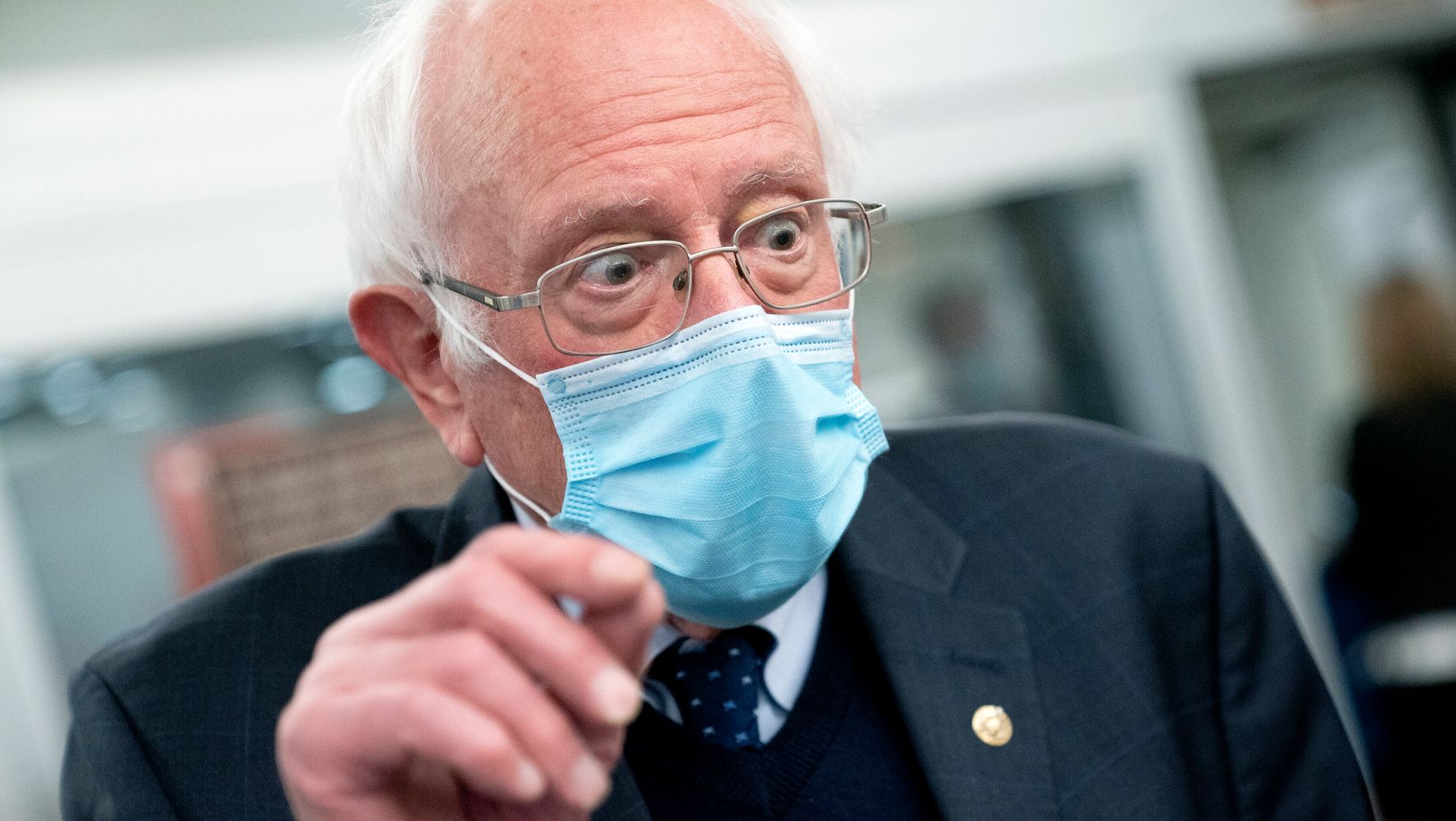 The legislation also makes community college accessible; invests $10 billion in historically Black colleges and universities, tribal colleges, and other minority-serving institutions; and doubles the size of the maximum Pell Grant to $13,000. In the wealthiest country in the history of the world, higher education should be a right for all, not a privilege for the few,””Sanders said. “”f we are going to have the kind of standard of living that the American people deserve, we need to have the best-educated workforce in the world.

Progressives, led by Sen. Elizabeth Warren (D-Mass.) and Senate Majority Leader Chuck Schumer (D-N.Y.), have pushed President Joe Biden to unilaterally cancel billions of dollars of student debt. The administration has been studying the legal and policy merits of the issue.

Sanders and JJayapal’sproposal, dubbed “”the College for All Act,””is meant as a counterpart to that push. The legislation is modeled after BBiden’sown campaign promises ― he endorsed making college free for families earning up to $125,000 a year not long after winning SSanders’endorsement. While President Biden can and should immediately cancel student debt for millions of borrowers, Congress must ensure that working families never have to take out these crushing loans to receive higher education in the first place,””Jayapal said.

So far, however, Biden has not backed legislation to make his campaign proposal a reality, though the administration is expected to unveil a legislative package including free community college soon.  To pay for the suggestion, Sanders and Rep. Barbara Lee (D-Calif.) are introducing a tax on financial transactions that would raise $2.4 trillion over the next decade.

The proposal would impose a 0.5% tax on stock trades, a 0.1% fee on bonds, and a 0.05% fee on derivatives. The goal of the proposal is to place the burden of paying for college on Wall Street.  The proposal has the early support of a host of liberal groups and unions, most notably the American Federation of Teachers and the National Education Association, the Service Employees International Union, the American Association of University Professors and Justice Democrats.