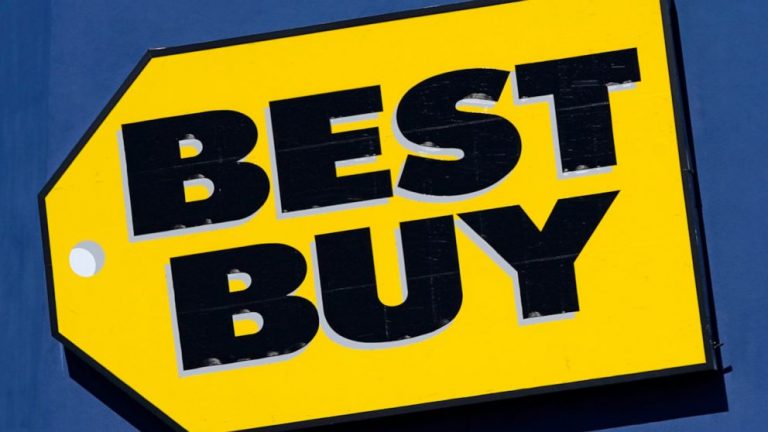 NEW YORK — Three months after saying that comparable-store sales may actually fall in 2021, Best Buy Thursday released a much more optimistic outlook after reporting booming sales in the first quarter.

Though government stimulus played a role in the most recent quarter, Richfield, Minnesota, believes sales and services will continue to thrive.

“Customer demand for technology products and services during the quarter was extraordinarily high,” said CEO Corie Barry in a prepared statement. “This demand is being driven by continued focus on the home, which encompasses many aspects of our lives including working, learning, cooking, entertaining, redecorating and remodeling.” 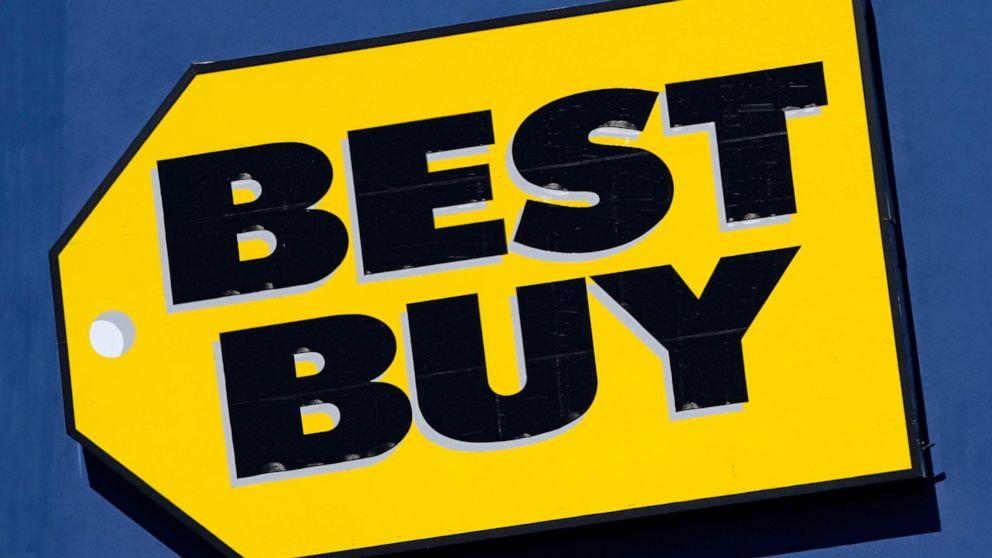 Best Buy was not broadsided during the pandemic like many other retailers because Americans stuck at home stepped up spending on webcams, laptops, and other technology used to get them through lockdowns and working, learning from home.

Still, the chain is readying itself for potentially permanent changes in consumer behavior even as millions of people get vaccinated and return to stores.

Though Barry told analysts during an earnings call Thursday that it is clear customers are coming back into stores to see products firsthand and get face-to-face technical support, sales originating online are still far more significant than they were in 2019 before the arrival of COVID-19. Online sales now account for 33% of overall domestic sales, more than double from two years ago.

And store locations continue to play a pivotal role, with 60% of online orders either getting picked up in-store, curbside, shipped from a store, or delivered by a store during the latest quarter, Best Buy said.

Best Buy has made adjustments to its workforce as more sales go digital. In February, it laid off 5,000 full-time store workers even as sales spiked. Those full-time jobs will become 2,000 part-time jobs.

Yet the number of full-time workers is rising. Roughly 60% of workers at Best Buy are now full-time, compared with 54% before the pandemic, and Barry said Thursday that the company is providing more flexibility and training so workers can transition into jobs like home advisors.

One hurdle as the economy emerges from a pandemic-induced recession is snarled supply chains that have led to shortages of significant appliances, gaming products, and TVs.

Best Buy Co. reported fiscal first-quarter earnings of $595 million, or $2.32 per share for the three months ended May 1. That compares with $159 million, or 61 cents per share, in the year-ago period.

According to a survey of analysts by Zacks Investment Research, earnings adjusted for restructuring gains were $2.23 per share, far exceeding the $1.45 that Wall Street had projected.

Best Buy said it now expects that sales at stores opened at least a year will rise 3% to 6% for the year, compared with its earlier forecast range of a drop of 2% and an increase of 1%.