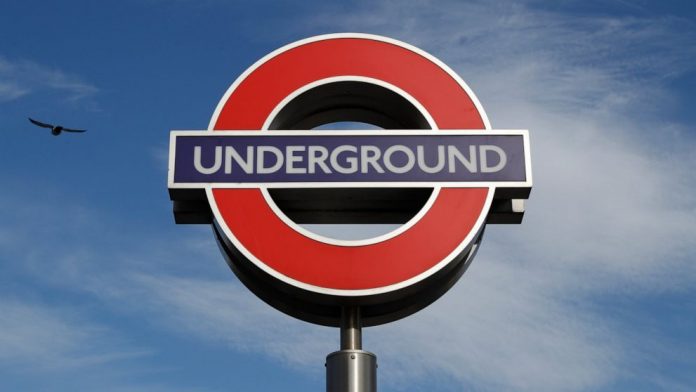 LONDON — When London came to a stop as a nationwide coronavirus lockdown was imposed a year ago, the Underground kept running as an essential service. But it was a strange and unnerving experience for its workers. 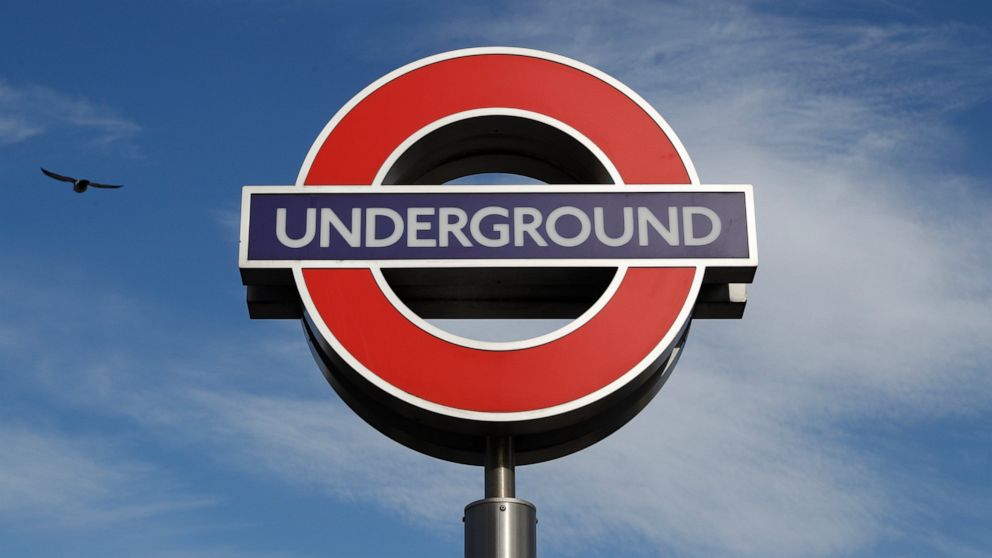 Joseph Cocks, a driver on the subway’s Circle Line that loops around the city center, said he could “count the number of people who got on the train on the one hand.”

“To see it on a Monday morning peak, to see hardly anyone about, was shocking and surprising,” he said of the system that opened in 1863 and is known colloquially as the Tube.

Its continued operation was a sign that even in a pandemic, London’s heart was still beating.

Plagues, fires, war — London has survived them all. But it has never had a year like this. The coronavirus has killed more than 15,000 Londoners and shaken the foundations of one of the world’s great cities. As a fast-moving mass vaccination campaign holds the promise of reopening, The Associated Press looks at the pandemic’s impact on London’s people and institutions and asks what the future might hold.

In a city where almost half of the households don’t own a car, public transit keeps economic and social life moving. Before the nationwide lockdown on March 23, 2020, about 5 million journeys a day were taken on the Tube. Its iconic map, reminiscent of a multicolored circuit board, is an emblem of the city and an essential tool for residents and visitors alike.

In the early weeks, when most Britons were told to stay at home and fear outpaced facts about the virus, Underground employees kept going to work but worried about getting sick.

“We didn’t know exactly how bad it was,” Cocks said. “There were worries about how dangerous this job was, and you’d hear stories of people on the Underground catching coronavirus. So we didn’t know how fast it spread and how safe we were.