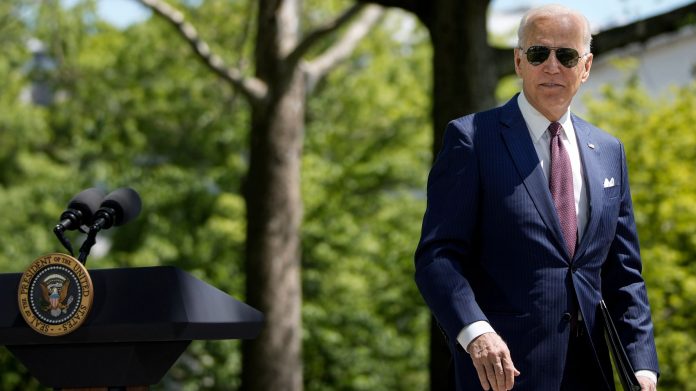 President Joe Biden will propose spending $1.8 trillion over the next decade to make massive investments in the nation’s education system and to expand and protect tax credits aimed at the middle class, administration officials said Tuesday night, adding that he would pay for the ambitious agenda with several tax hikes aimed at the wealthiest Americans. Biden is expected to lay out his proposal, dubbed the American Families Plan 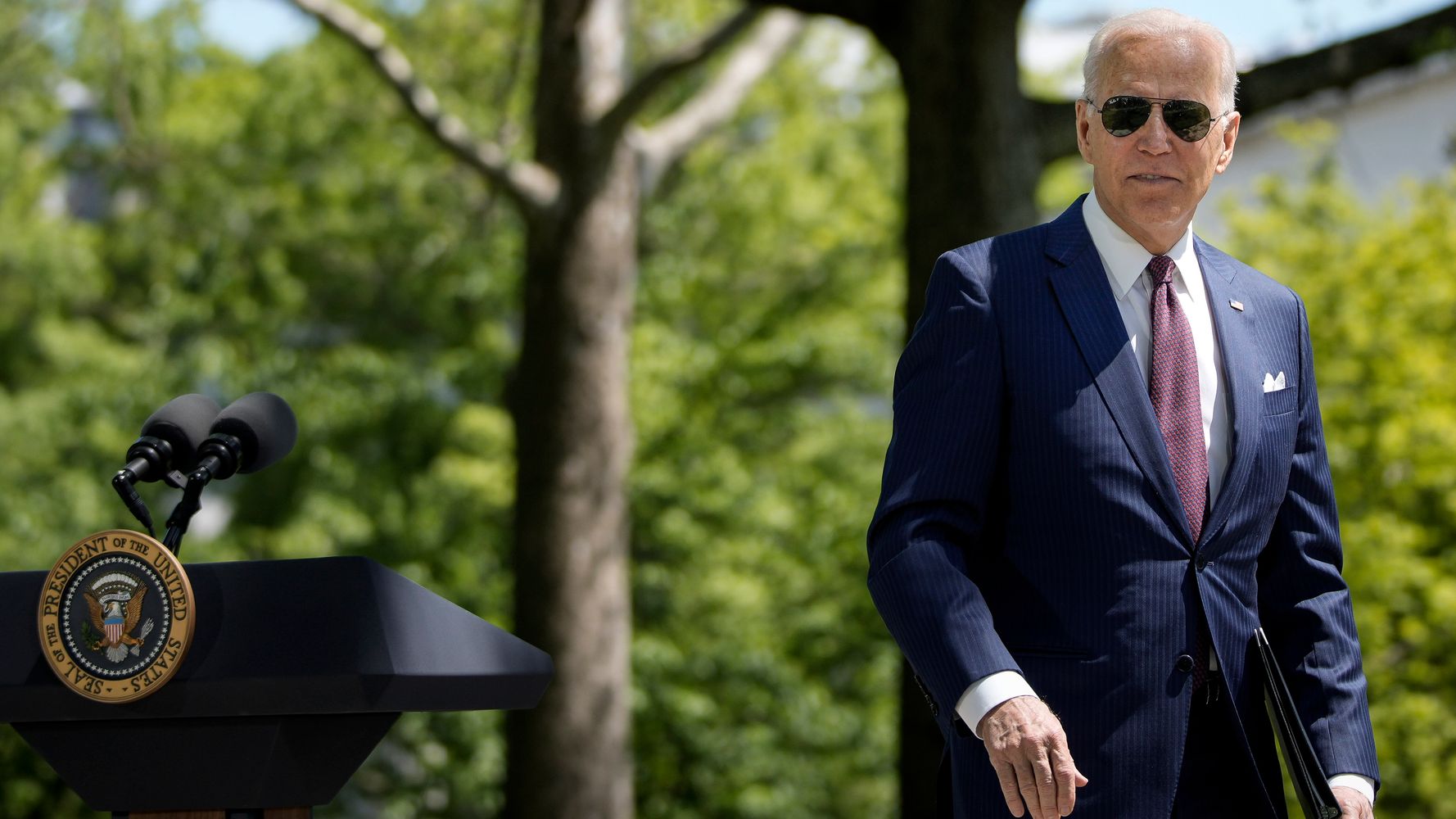 prime-time speech to Congress on Wednesday. It faces an uncertain political path forward. While an earlier legislative package from the administration, which focused heavily on infrastructure projects, could attract some support from Republicans, it’s likely this plan ― which is targeted at traditional Democratic priorities such as education and the social safety net ― will rely on the party’s narrow majorities in Congress to stay united.

The plan’s centerpiece is a massive investment in the nation’s education system, including universal, free pre-kindergarten education for all 3- and 4-year-olds and free community college for all Americans. The $200 billion pre-K plan calls for a state-federal partnership that the administration says would save the average family $13,000 annually.

Spending $109 billion to make community colleges tuition-free would allow 5.5 million students to attend at no cost.  Biden is also proposing increasing the maximum Pell Grant, which helps low-income students attend college, by $1,400, to nearly $8,000, and making two years at historically Black colleges and universities and other institutions focused on educating racial minorities free for students from families making less than $125,000 a year.

The most immediately controversial element of Biden’s plan maybe its tax increases on the wealthiest Americans, which could face resistance from some moderate Democratic lawmakers despite the overwhelming public popularity of increasing taxes on the rich.  Biden’s plan would return the tax rate on the wealthiest Americans to 39.6% after it fell to 37% under the GOP’s 2017 tax law. It would also tax capital gains as income for people making more than $1 million a year ― roughly the wealthiest 0.3% of American households ― and close loopholes used by hedge fund managers and wealthy families to avoid paying taxes.