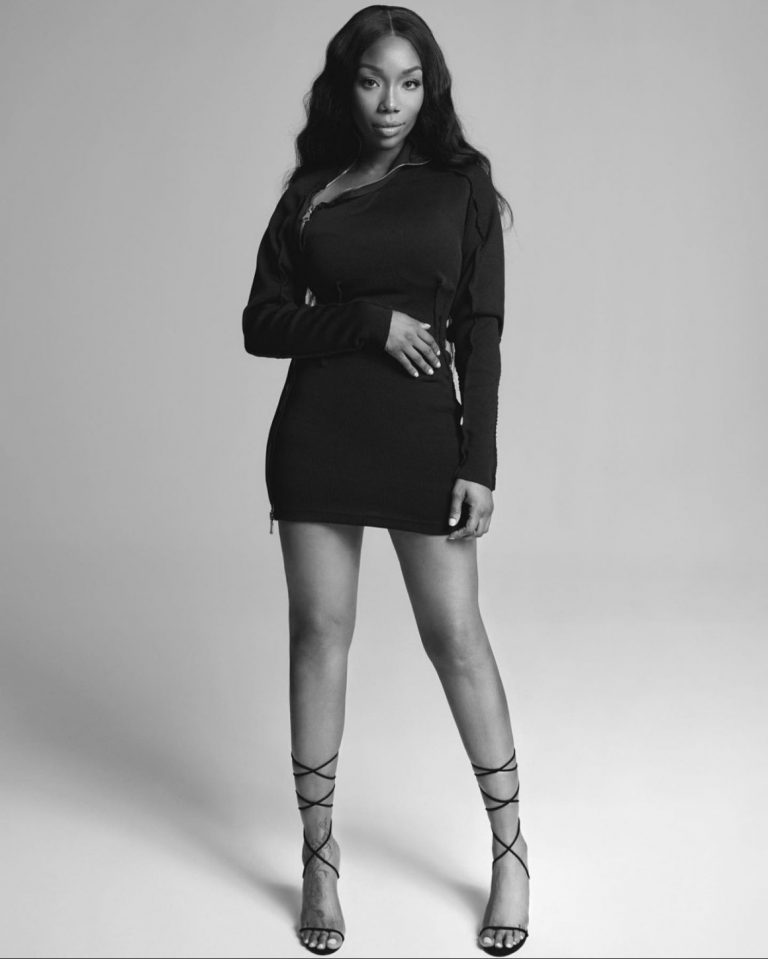 Australian military bases will be upgraded, with the announcement coming just days after a top national security chief warned the “drums of war” were beating.

On Wednesday, Prime Minister Scott Morrison will travel to the Northern Territory to announce a $747m revamp of four military training bases across the Territory. 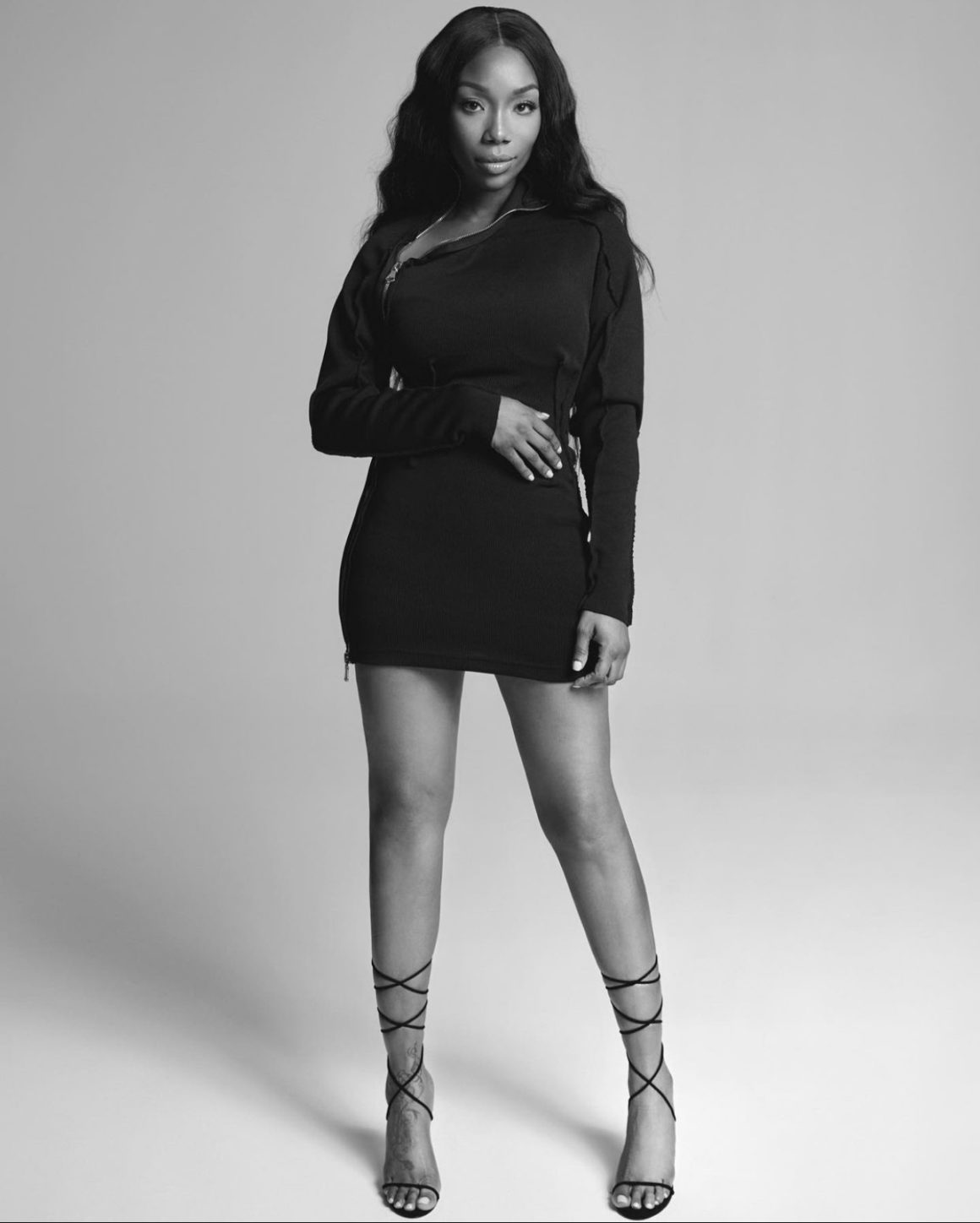 The announcement comes just days after Home Affairs secretary Mike Pezzullo warned the “drums of war” were beating, and Australia should be prepared to send its “warriors to fight”.

Ms. Andrews conceded Mr. Pezzullo’s tone was “direct” but stressed he did not single out any particular nation. “He was making it very clear that our overarching responsibility is to work towards peace,” she said. We will always be alert, but not alarmed, about threats that may be facing our nation.

Mr. Pezzullo’s intervention was widely interpreted as a reference to China, which has been locked in an escalating diplomatic stoush with Canberra lasting more than a year. Those tensions were inflamed further last week when the federal government used new powers to scrap the Belt and Road initiative, signed between Beijing and the Victorian government.

Chinese foreign ministry spokesman Wang Wenbin on Tuesday said Australia was “sick” and needed to “take medicine” to repair relations. But Ms. Andrews would not be drawn on whether China posed the biggest threat in the region.

“I know that you’d like me to quote which nations, but we are very conscious of the various threats that are apparent right across our nation,” she said.

Concerns have been raised Beijing could react to the beefed-up security measures in the NT. But China expert Clive Hamilton said Beijing’s reaction should not be factored into Australia’s defense decisions.

“As China militarises further and becomes increasingly aggressive, Australia has little choice but to devote more resources to strengthening defenses. Australians will have to get used to it, unfortunately,” he told NCA NewsWire.

Australian National University international security expert John Blaxland welcomed the upgrade but hoped it was the “first step” in revamping defense capabilities in the Territory.

“It’s really good, timely. It’s important to do. The facilities there need to be made more robust,” he said. But he warned Australia was living in a “false sense of security” during an era in which the US was no longer a sole superpower.

“We’re as prepared as we can be when we’re thinking about the old paradigm … when the United States could do almost all of the heavy lifting, and we just contributed a nice little force to go attack alongside the United States,” he told Sky News. He stressed Australia’s military professionalism was “second to none” but warned its capabilities were limited by size.

“We have ourselves on if we think we are in a position to contribute to a major great power contestation stoush with our one-punch force,” he said. “It’s just so small, it’s not that hard to push over. We’re not in a position to think through the implications of a force designed for the peace dividend of the post-Cold War years 30 years ago.”