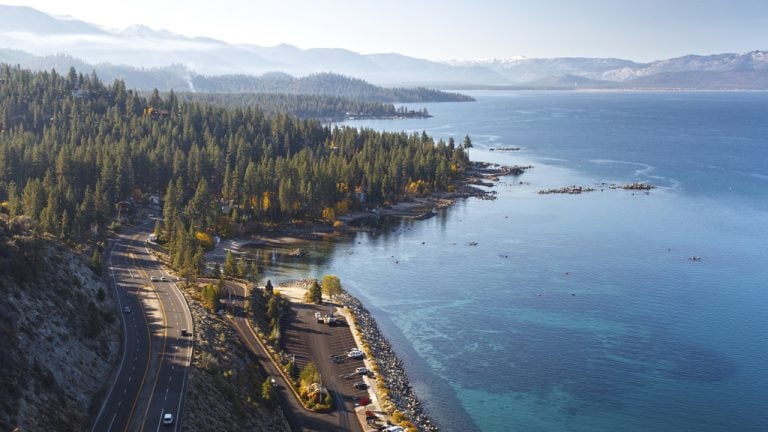 A California teenager drowned after falling from a boat on Lake Tahoe over the Fourth of July holiday weekend, authorities said Wednesday.

Myles Kawashima, 17, was on a boat with several other teenagers near Secret Cove Monday. Kawashima was believed to be moving from one seat to another when the boat hit a rogue wave and he was thrown into the water, said Aaron Meier a spokesman for the Nevada Department of Wildlife, according to FOX 2 of the Bay Area. 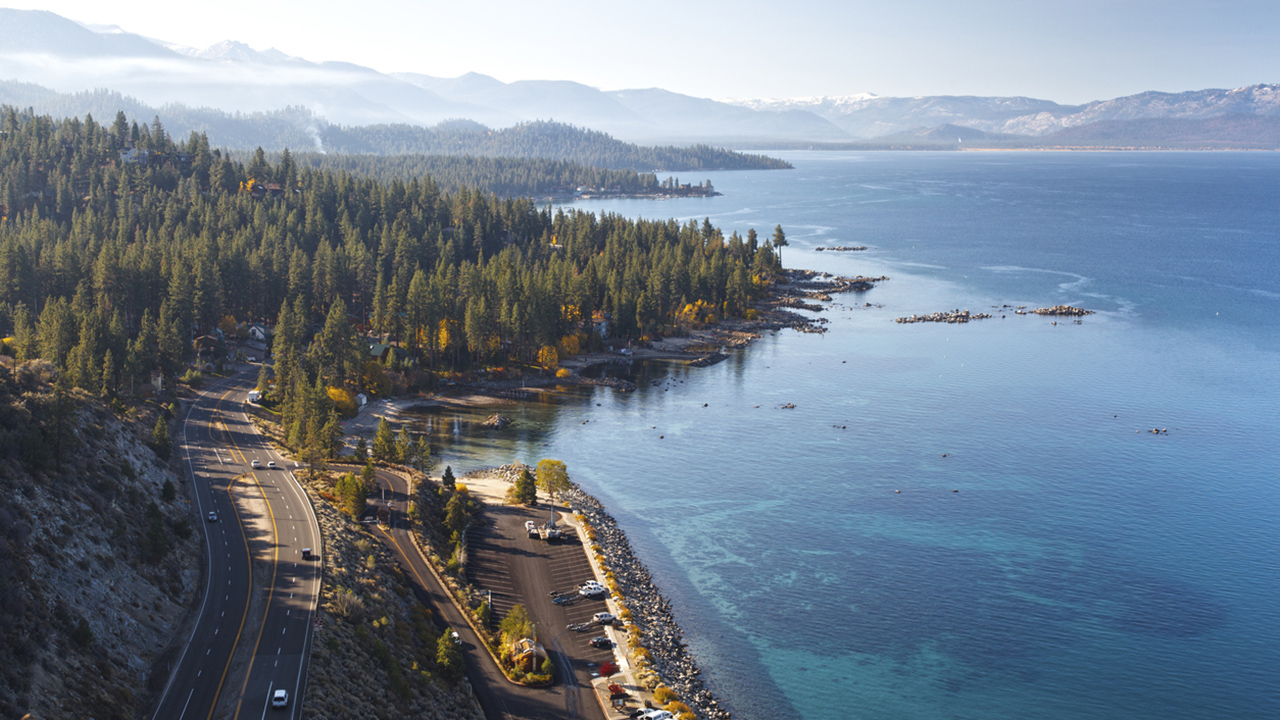 He apparently started to struggle pretty quickly because his friends turned around and by the time they got back to where he was he had already gone under the water,” Meier said.

Kawashima, who was not in a life preserver, was pulled out of the water by friends. Authorities attempted CPR but were unsuccessful. He died on the way to the hospital.

CALIFORNIA MAN SHOOTS AND KILLS ARMED INTRUDER WHO KICKED HIS DOOR DOWN: POLICE

An investigation is underway to determine whether the impact or the shock of cold water were factors in the teen’s death, authorities said, according to FOX 2.

Kawashima was a member of the football and baseball teams at Redwood High School in Larkspur – a city about 15 miles north of downtown San Francisco.

Baseball coach Mike Firenzi said Kawashima was mainly as a relief pitcher, the Marin Independent Journal reported. The teen was entering his senior year at the school.

On Tuesday, a ceremony was held on the pitching mound at the Redwood High School baseball field, the paper reported.

“I loved him and I’m really going to miss him,” one teammate said. “I still can’t believe he is gone.