Calls for a Tamil family’s release are approaching fever pitch, three years after being torn away from their home in Queensland by border force officials. A group of medical professionals has become the latest to appeal for the government to allow the family, being held at Christmas Island, to return to their community in Biloela. 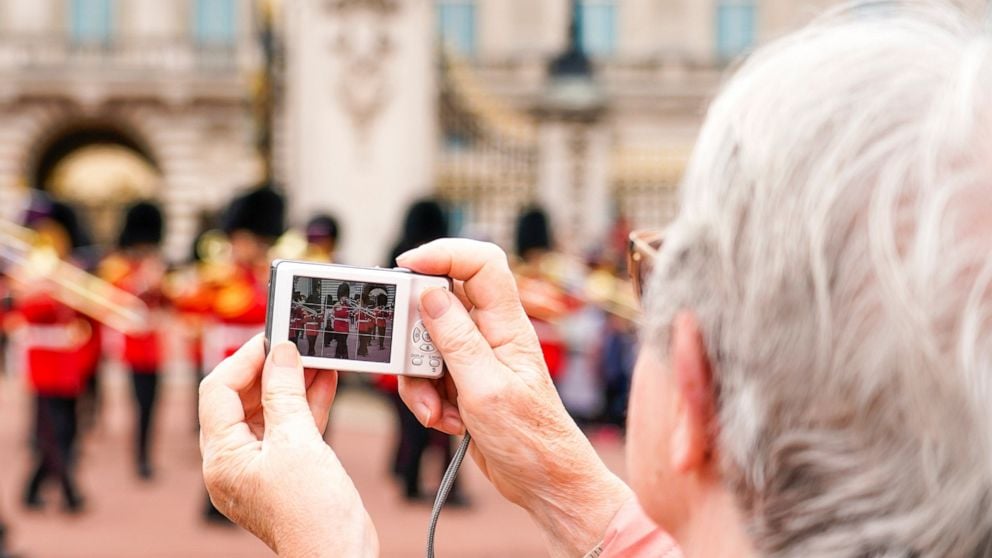 The Royal Australasian College of Physicians, which represents more than 25,000 physicians across Australia and New Zealand, has now released an open letter calling for their “urgent release. Signed by a group of nine doctors and medical professionals, the letter was addressed to minister home affairs Karen Andrews on Friday and demanded Tharnicaa, Kopika, Priya and Nades Murugappan be immediately freed from immigration detention.

“We are extremely concerned that this family has been held in indefinite detention for more than 1000 days; on Christmas Island since August 2019 and in mainland Australia before that from March 2018. This is most of the youngest child, Tharnicaa’s, life,” the letter read.

Tharnicaa, 3, was flown to Perth from Christmas Island with her mother last Monday over concerns she could have a severe infection after being ill for two weeks.

The family’s future hinges on whether their youngest daughter has a right to apply for a protection visa which is a matter currently before the court.

Parents Priya and Nades were denied a protection visa after the government and refugee tribunal rejected their case in court.

The RACP said being held in detention posed an “extreme and unacceptable risk to children’s health, development, and mental health”.

“These risks are particularly high for infants and toddlers. If detention is prolonged, the consequences may be long-term or permanent,” the letter read.