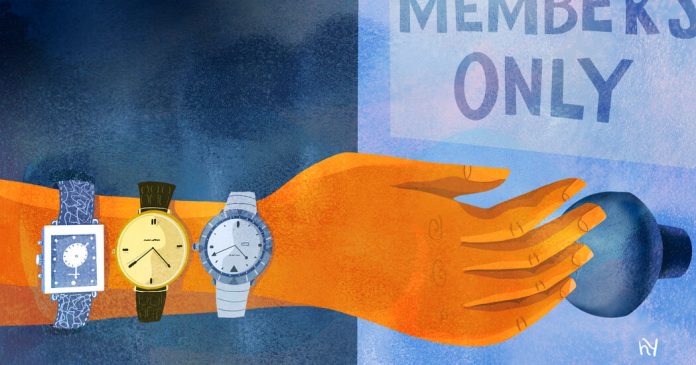 It has been called the perfect social media platform for a pandemic and also a lockdown fad. Clubhouse, the invitation-only social audio app valued at $1 billion, counts Elon Musk, Oprah Winfrey, and Drake as members. Brands in beauty, fashion, tech. 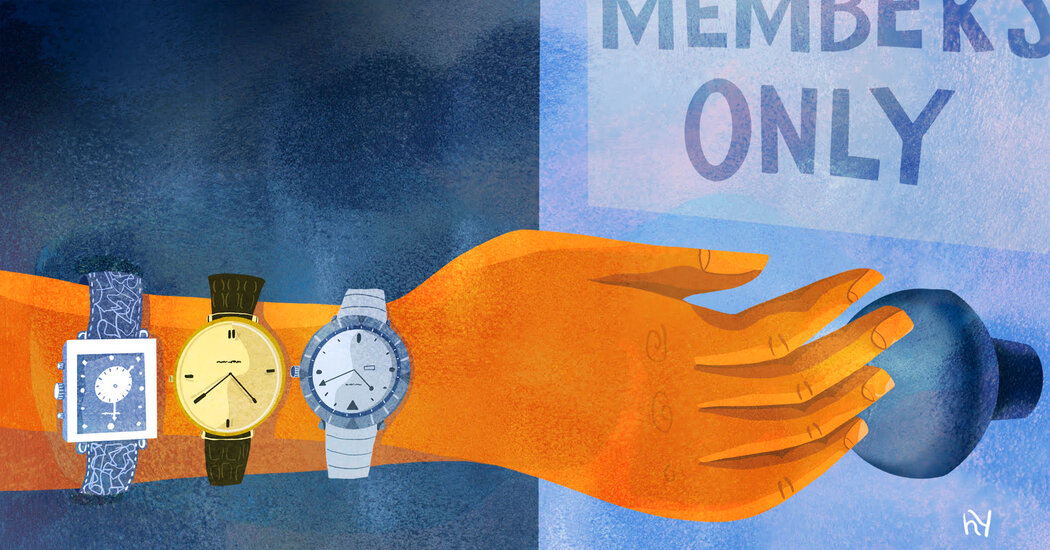 Travel and luxury have been experimenting with the buzzy platform, and now it is catching the attention of the luxury watch industry. But as that community begins to speak its mind, there are questions about Clubhouse’s relevance to luxury watchmaking’s physical, visual world and, more broadly, the app’s overall chances for success.

For now, Clubhouse offers only audio chat, with no content sharing. It is only available on Apple’s iPhone, and while you can download the free app, you can only use it if you are invited by a member. And there is the likelihood it will soon be in competition with rival products from social media giants. Twitter is set to roll out Spaces this month, while Instagram has already responded with Live Rooms, which includes live video, but is limited to four speakers at any one time. Facebook is said to be developing its own platform, too.

Yet some watch brands say Clubhouse has the power to amplify their businesses.

Clubhouse made a ton of sense to me,” said Christophe Grainger-Herr, IWC’s chief executive. He has taken part in the brand’s weekly Clubhouse session, called “The Things That Make Us Tick,” since they began in late January. It’s talk radio but with the open room format, like Instagram Live, but with full interactivity,” he said. “That seemed attractive because you can connect to an audience worldwide, one-to-one. You have directness and immediacy.

Way Too Much Hype

In April 2020, Clubhouse was introduced in Apple’s App Store by an entrepreneur, Paul Davison, and a former Google engineer, Rohan Seth. The men had incorporated their California-based start-up, Alpha Exploration Co., only two months earlier. The “interactive podcast” concept, as Clubhouse has been described, offers live, unrecorded chat in a virtual room. There are speakers, but moderators can invite audience members to take part.

Audience members can leave the session whenever they like. Clubhouse’s membership had grown by the end of the year, but not as fast as its reputation. In December, British Vogue published an article describing it as “the new FOMO-inducing social app.” And then, in January, it was reported that Andreessen Horowitz, the blue-chip venture capital firm that had been an initial investor, had put $100 million into Clubhouse, producing that $ 1 billion valuations.