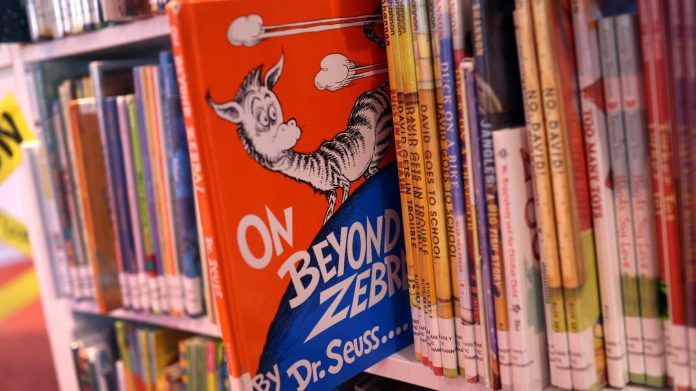 Dr. Seuss, many Americans learned this week, has been canceled. Headlines and chyrons on conservative websites and cable-TV shows agree: Cancel culture has really gone too far this time. Silencing the beloved, whimsical voice behind “Green Eggs and Ham” and “The Cat in the Hat”? Unconscionable. 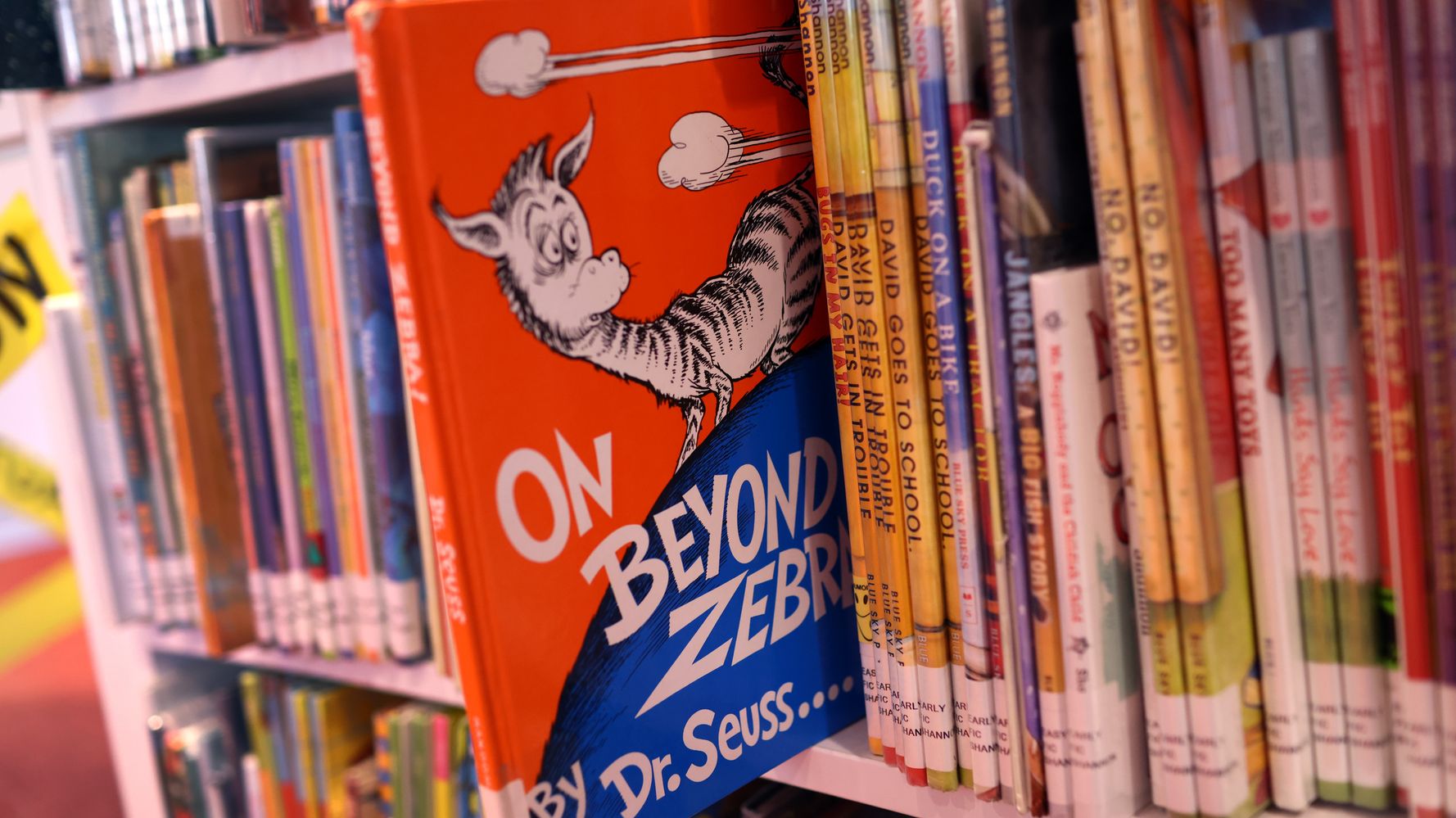 Dr. Seuss, the pen name of Theodor Geisel, has been sanctified as something of a children’s lit deity in American culture. His most beloved titles — such as “The Lorax” and “Oh, the Places You’ll Go!” — are go-to gifts for new parents and graduates; his March 2 birthday is celebrated as National Read Across America Day, which schools often observe with Seuss-themed events and costumes. His books have been lauded for instilling kids with good values: self-esteem, open-mindedness, kindness and acceptance, environmentalism.

Geisel also wrote and illustrated work for both children and adults that contained grotesquely racist imagery and ideas. Much of this work appeared early in his career when he worked as a political cartoonist and a children’s author. His earlier oeuvre, especially, is a muddied mix of xenophobic and racist messages alongside calls for tolerance and equality. The latter values mostly won out throughout his career.

In his later years, he even made amendments to some of the more egregious pages of his kids’ books. And yet, in 2021, a parent might pick up a copy of “If I Ran the Zoo” at a library or bookstore, sit down to read it to their child, and turn the page to a jaw-droppingly offensive illustration of African people wearing grass skirts and depicted with exaggerated features reminiscent of blackface. This particular book is one of six that Dr. Seuss Enterprises has decided to withdraw from publication because of such content.

What does it mean to describe this decision as a cancel culture? What is cancel culture, and how does it work? A recent HuffPost/YouGov poll found that only about half of Americans have even heard the term, though two-thirds of that group are frightened of it. Even those who have heard of it might be hard-pressed to define it.

In a 2018 investigation in The New York Times, Jonah Engel Bromwich rather archly argues, “If you announce that someone is canceled, they’re canceled.” This is essentially how the anti-cancel-culture brigade treats the concept, which explains their constant state of alarm: It’s straightforward to cancel someone when all you have to do is declare it aloud. No wonder there’s such an epidemic!

But this is akin to declaring an epidemic of people having opinions: It’s neither new nor particularly terrifying that we can each decide, at any moment, that we never want to pay to see an Armie Hammer movie again. Without the label of cancel culture, this would just be called drop-in box-office clout.

Cancel culture” serves primarily to gesture away from what actually happened in a given scenario — usually a regular, benign, or unexceptional event that did not break in favor of conservative interests — and toward a generalized sense of right-wing grievance. “Cancel culture comes for Dr. Seuss” has a far more sinister ring to it than “Seuss estate decides, after a lengthy review and consultation process, to no longer publishing six of his many books due to shockingly racist content.