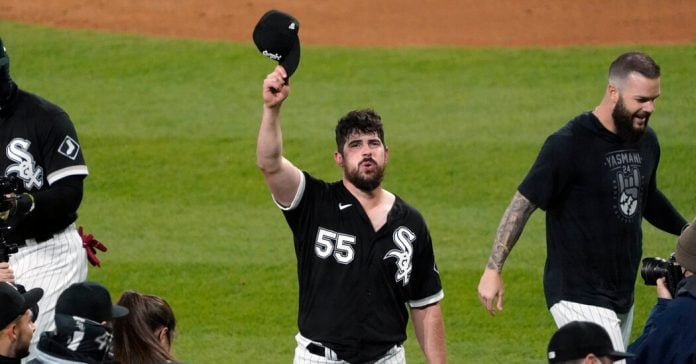 Carlos Rodon threw the majors’ second no-hitter of the season on Wednesday night, losing his bid for a perfect game on a hit batter in the ninth inning, and the Chicago White Sox cruised to an 8-0 victory over Cleveland. Working quickly in short sleeves with the top of his jersey unbuttoned on a fantastic Chicago night, the left-handed Rodon threw 75 of his 114 pitches for strikes. He struck out seven in his first major. 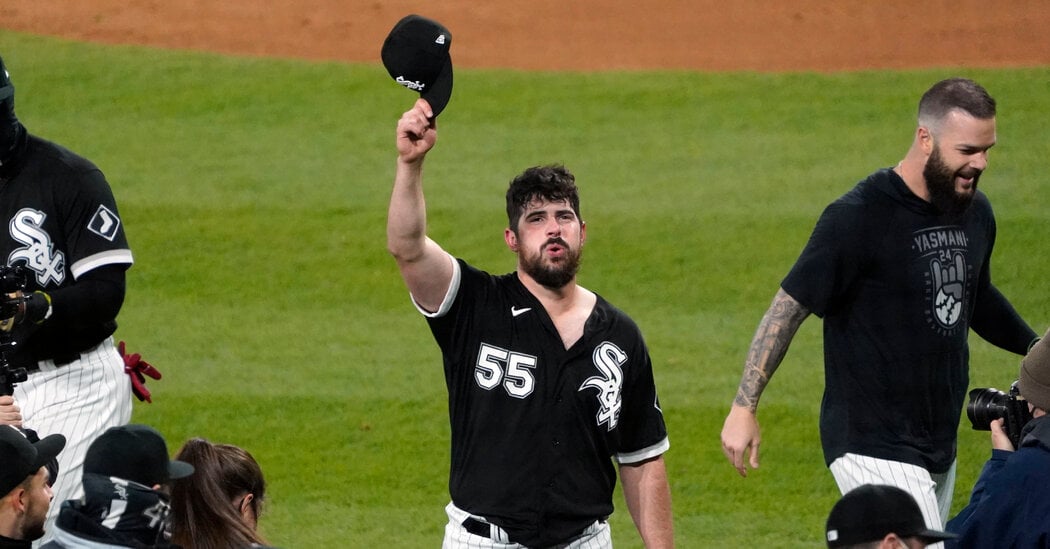 League shutout and his second complete game. After Rodon plunked Roberto Perez on his back foot with an 0-2 slider with one out in the ninth, he watched in almost bewilderment as Perez made his way to first. Rodon regained his composure in time to strike out Yu Chang looking and retire Jordan Luplow on a sharp grounder to third, kicking off a joyous celebration. The crowd of 7,148 cheered as Rodon (2-0) jumped around with his teammates near the mound and then handed out hugs.

I can’t believe it,” Rodon said. “It’ll be hard to top this one.

It was the first no-hitter for the White Sox since Lucas Giolito’s on Aug. 25 last year against Pittsburgh and No. 20 in franchise history, second-most in significant league history behind the Los Angeles Dodgers. The first no-hitter of the season belonged to Joe Musgrove, who last week threw the first one in the history of his hometown San Diego Padres’ to beat the Texas Rangers. Like Rodon, Musgrove came within a hit batter of a perfect game.

Sidelined by a string of arm injuries throughout his career, Rodon, 28, was out of a job for a while last winter. Back in December, the White Sox declined to offer him a 2021 contract. He re-signed with the team as a free agent, agreeing to a one-year deal for $3 million on Feb. 1. Perez, who has made two hard outs earlier in the game, said that when he came up in the ninth, he was unaware Rodon had not allowed a base runner.