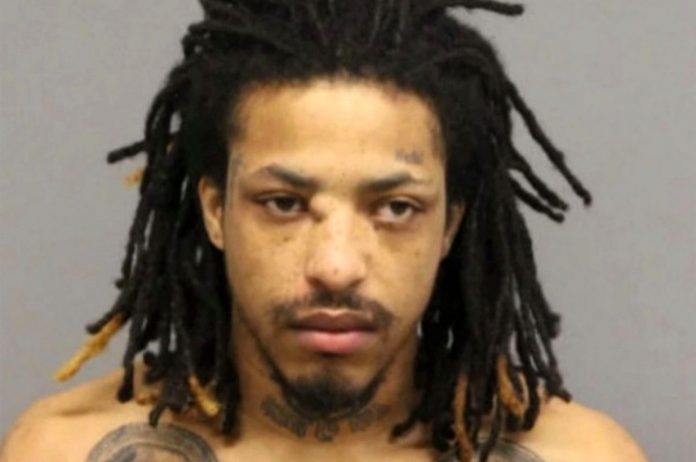 Reports said that a Chicago rapper was gunned down in a hail of bullets moments after he walked out of jail and had been fitted for an ankle bracelet.

When 31-year-old Londre Sylvester left Cook County Jail at just before 9 p.m. on Saturday night, gunmen got out of two parked cars and shot him 64 times, according to a police report obtained by The Chicago Tribune. 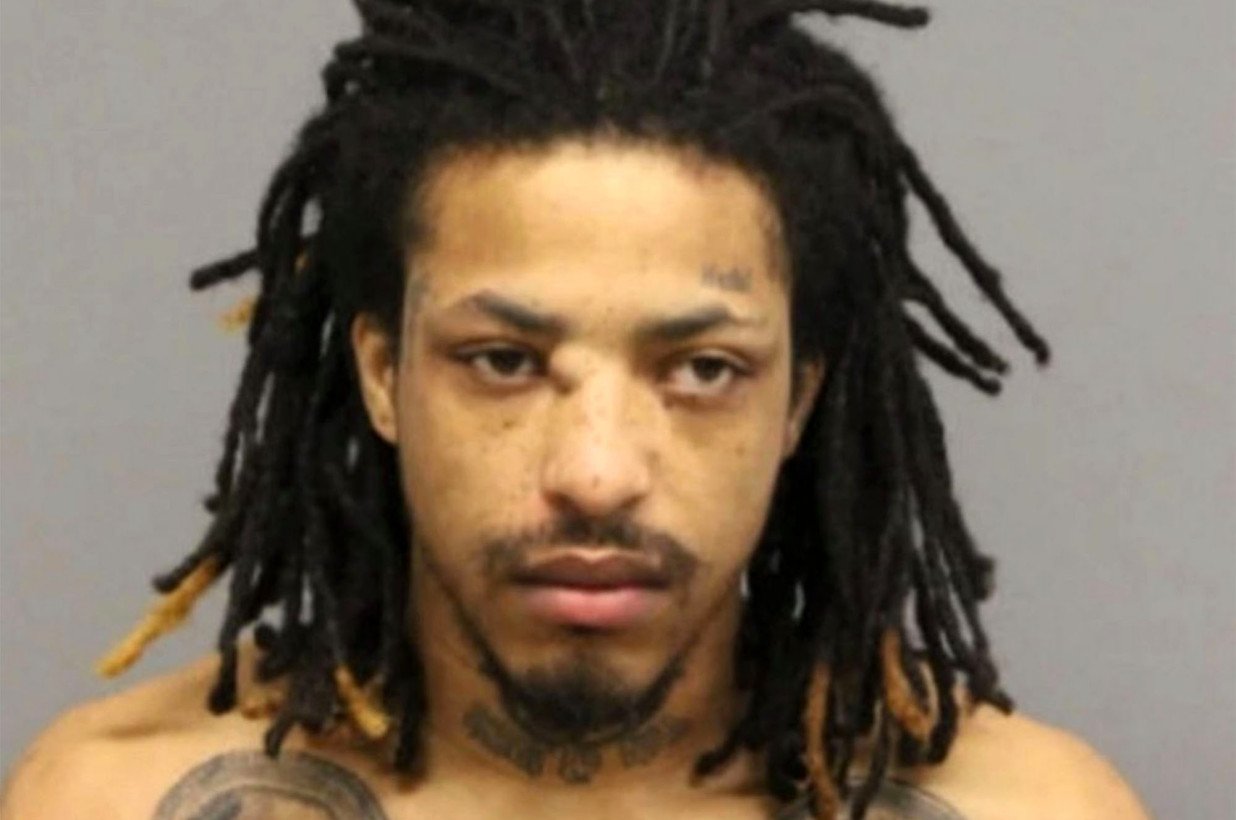 Two women were also injured in the ambush – a 60-year old woman who’d just posted Sylvester’s bond and a 35-year-old woman who worked at the jail, CWBChicago said.

The report stated that Sylvester rapped locally as KTS Dre and had tattooed KTS on his neck alongside a target sign. KTS stands for “Kill to Survive,” the outlet said.

Sylvester had “just been released” from custody and fitted with an electronic monitoring device as part of his bail, the police report stated.

The Tribune said that the rapper had been jailed for violating the conditions of his release on a 2020 gun charge. He posted $5,000 bail on Friday, the newspaper said.

Sylvester and the 60-year-old woman were walking to a waiting car Saturday when they were ambushed, CWBChicago said. He was hit in the face and chest, and the woman was struck in her knee. The other woman was grazed by a bullet, the report said.

Sylvester was taken to Mount Sinai Hospital, where he was pronounced dead, according to reports. The shooters fled in their vehicles in different directions, and police are now seeking surveillance footage of the area, reports said.