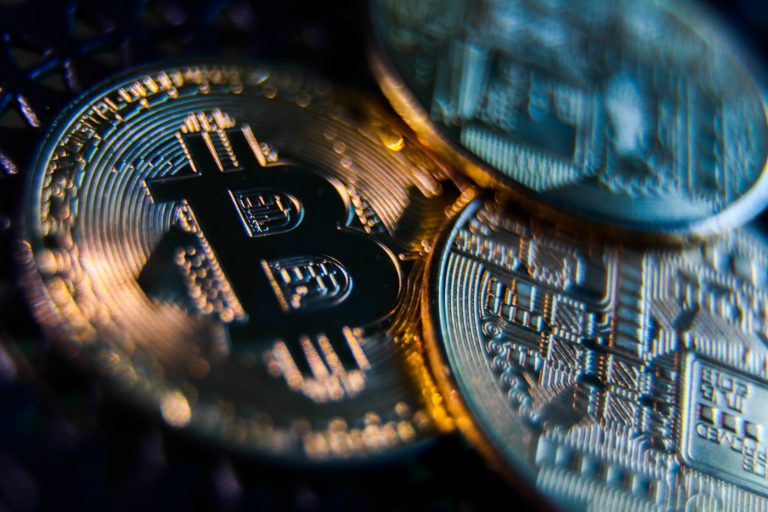 Now isn’t the most incredible time to be a cryptocurrency trader. Coinbase suffered an hours-long outage this morning (May 19th) that hindered transactions on the exchange. The company had pinpointed the main issue and was rolling out a fix as of this writing, but it also noted a particular problem with delayed Etherium. 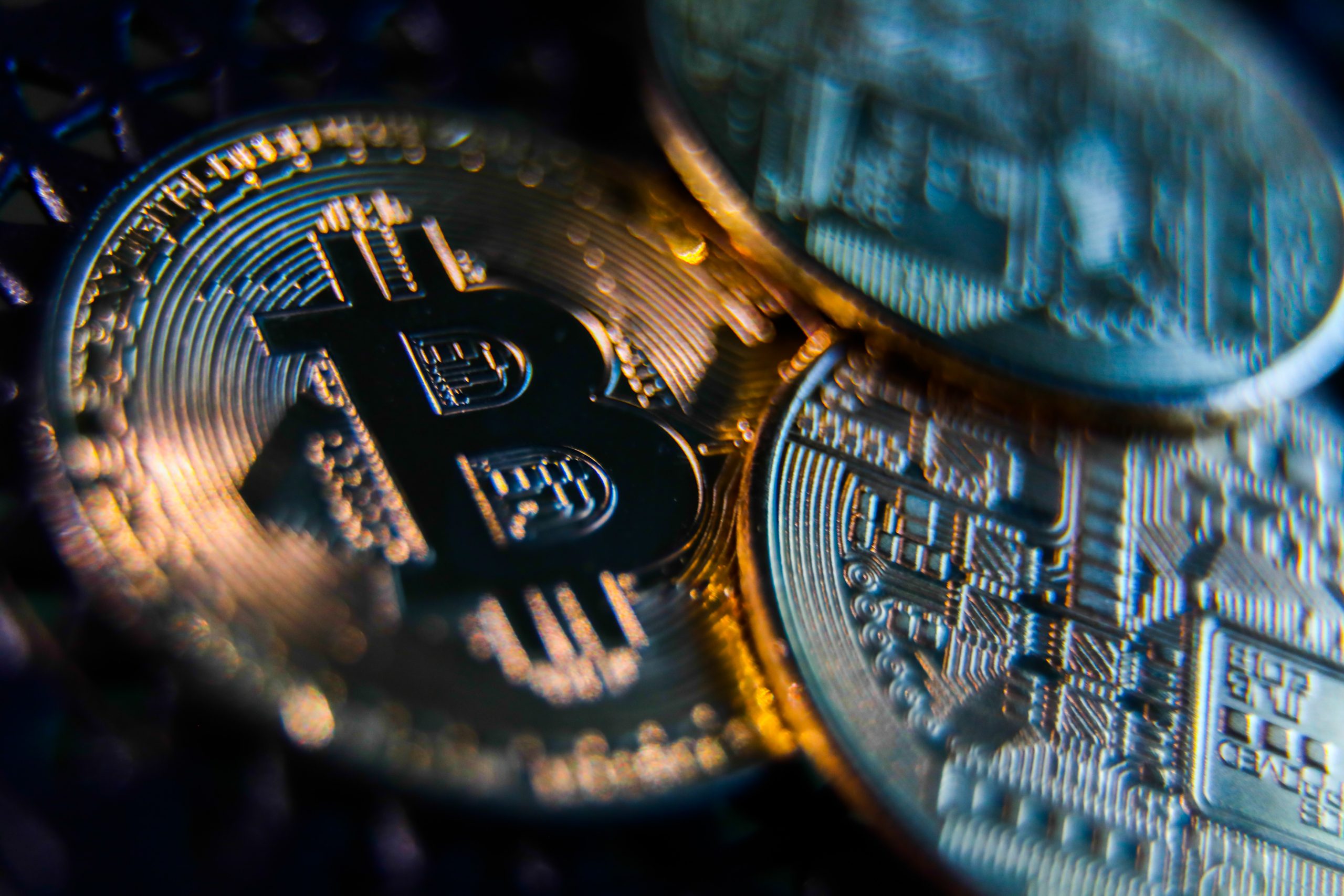 ERC-20 withdrawals are due to “network congestion. The outages came right as crypto traders continued a massive selloff initially prompted by Elon Musk suspending the use of Bitcoin. Yahoo Finance noted that multiple currencies dropped by large volumes on the morning of the 19th, with Bitcoin dropping about 22 percent, Etherium falling 30 percent, and

The Musk-supported Dogecoin plunging 32 percent. China’s ongoing crackdown against non-official  Cryptocurrencies was also believed to play a role. It won’t be surprising if the currencies recover. However, the selloff is a reminder that cryptocurrencies are still very volatile compared to conventional investments — it doesn’t take much to erode a significant amount of value, even if many are comfortable with digital currency at this stage.