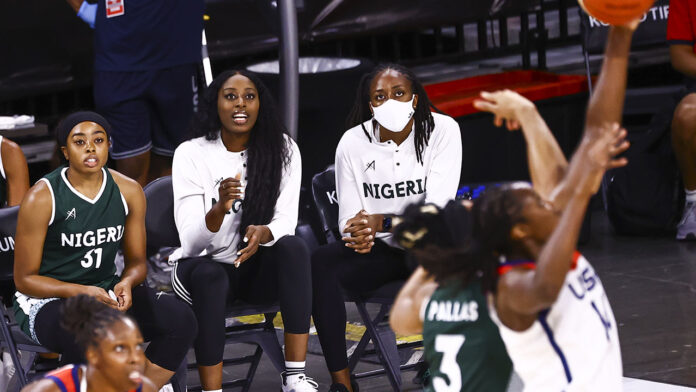 Nneka Ogwumike and Elizabeth Williams won’t be playing for Nigeria in the Tokyo Olympics after the Court of Arbitration for Sport rejected their appeal. 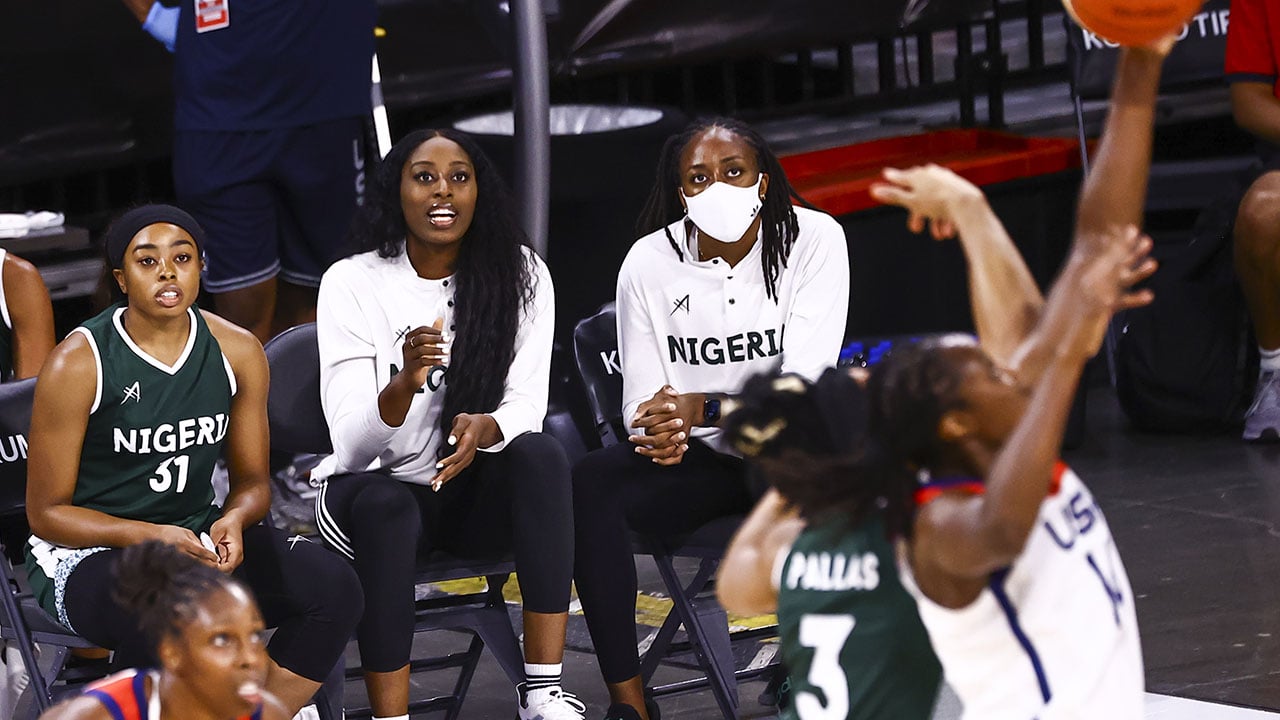 The WNBA players had asked the CAS to grant them a provisional allowance and add them to the roster for the Tokyo Games until a hearing could occur. Last week, the pair had been notified by FIBA that their petition to play for the African nation had been denied because they played for the U.S. national program for too long.

“FIBA acknowledges today’s decision of the Court Arbitration of Sport (CAS) to reject the request for provisional measures,” the basketball organization posted on its website.

FIBA said that the pair were not on Nigeria’s roster submitted for the Tokyo Games.

Nigeria’s coach, Otis Hughley Jr., felt that they should have been allowed to play. He put out a passionate plea after the team lost to the U.S. on Sunday to let them play. Williams played in that exhibition game, but Ogwumike and her sister Chiney didn’t. They were on the bench cheering on their teammates.

“Allow them the opportunity to help grow the game,” Hughley said. “That continent would just be turned on its head for basketball. In a good way, You have no idea how many lives would be impacted and changed for the ages.”

Hughley said he was concerned that the reason for the denials by FIBA came from other countries that think they have a chance to medal.

“They didn’t anticipate us being in that position,” the coach said. “So some things are going on that nobody sees and nobody talks about. It gets in the way of integrity. It’s gonna catch up with whoever’s doing that. It’s just dead wrong. I know FIBA is better than that. I’ve been part of them a long time; it’s a great organization.”