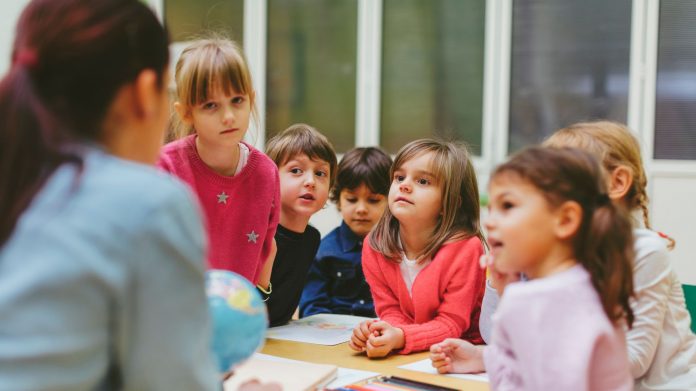 Critical race theory has, seemingly out of nowhere, become a hotbed issue ― at school board meetings, in conservative politicians’ speeches, and in media outlets, predominantly Fox News.

In April, May, and June, “critical race theory” was mentioned a whopping 1,640 times on the conservative cable news outlet. During that same period, the phrase was mentioned just 250 times on CNN and 264 times on MSNBC, according to some number-crunching from The Washington Post. 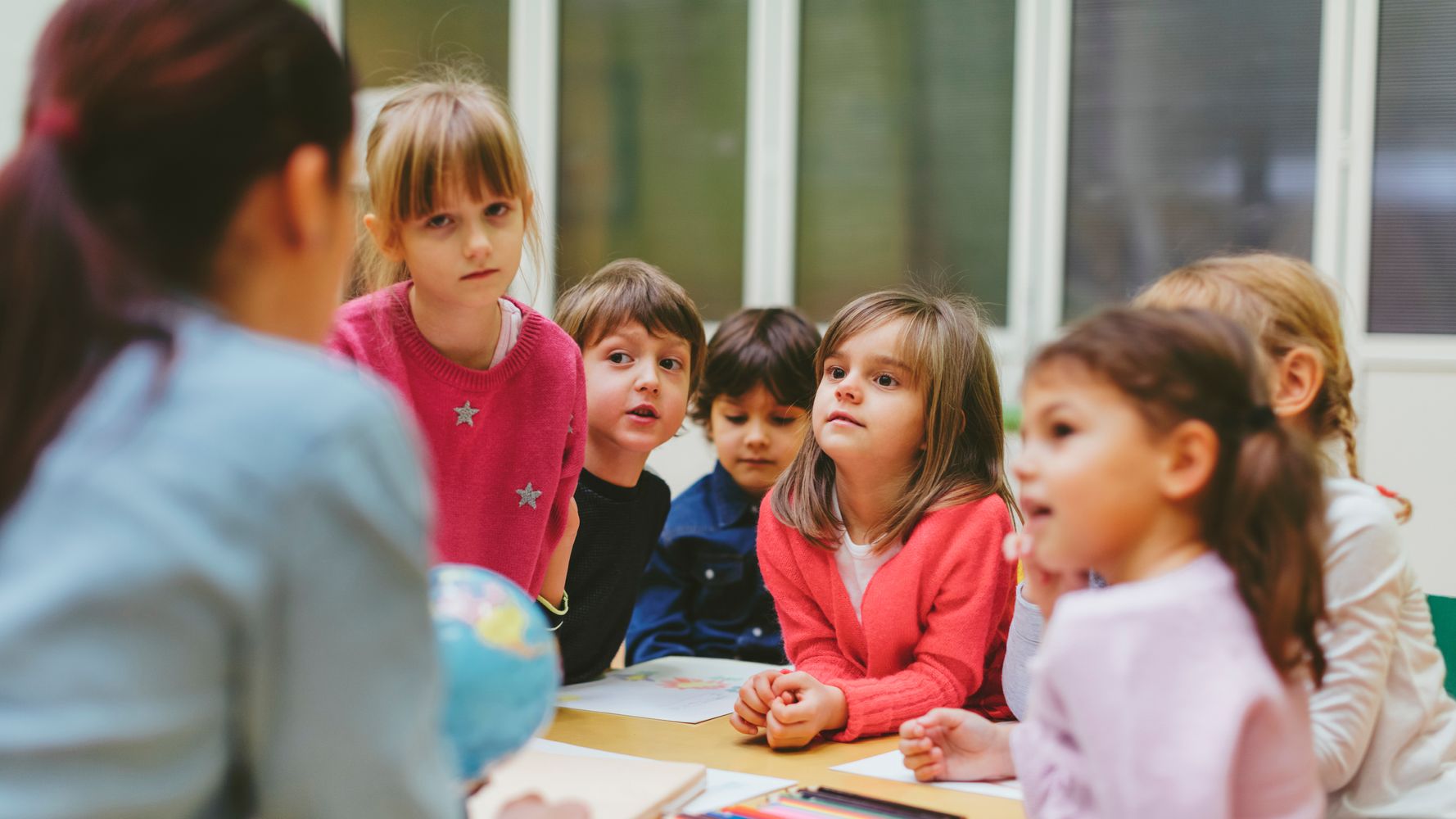 So what is it, exactly? Primarily taught in law and graduate schools, critical race theory (CRT) is an academic framework that examines how policies and the law perpetuate systemic racism. Essential race theorists posit that racism is not just the product of individual bias but deeply embedded in our legal systems and policies.

In the last year or so, the idea that “critical race theory” is being taught in K-12 schools has been pushed to the forefront by, among others, Chris Rufo, a conservative activist who came to prominence in the wake of George Floyd’s murder and a national reckoning about racism that made “white privilege,” “white supremacy” and “systemic racism” everyday language.

As Rufo and similarly minded ideologues claim, kids across the nation are being indoctrinated to believe that being white in America is fundamentally racist.

Of course, teachers and school administrators being targeted at school board meetings have insisted that they aren’t teaching critical race theory. Instead, many educators have argued that conservative activists are weaponizing the legal scholarship term, using the trumped-up charge as a convenient way to ban diversity and equity initiatives among school staff and curtail teachings on race and U.S. history that they find too progressive. (Indeed, Rufo has made no secret of his hopes to turn CRT into the latest conservative boogeyman to stoke fears and motivate the right.)

Thanks in no small part to wall-to-wall Fox News coverage, Rufo’s rage against critical race theory has been an incredibly effective campaign so far. School may be out for the summer, but school board meetings are still in session and packed full of parents speaking out against CRT. As of early July, six states have passed laws that seek to ban instruction on “critical race theory” in K-12 schools, though these laws rarely mention critical race theory by name.

Many educators are fearful that concern over critical race theory ― however far afield it may be from the actual academic definition of CRT ― might be used by parents to protest lessons on anything remotely related to racism, equality, or even works by BIPOC authors.

After an exhausting year of remote or hybrid education, many K-12 instructors say they’re being unfairly maligned for what amounts to teaching American natural history. Death threats, firings, and harassment are some of the consequences educators are facing across the country.

And yet teachers ― the folks dealing with the lion’s share of criticism as “indoctrinators” or worse ― have been sorely missing in this conversation. With that in mind, we recently spoke to educators across the country and asked them a few simple questions: “Are you teaching CRT in your classroom? If not, what do you teach about race in your classroom?”

Here’s what they had to say, in their own words. (Note: Some teachers asked to use their first name only for the sake of their privacy and safety. A number of them work in districts where CRT is a contentious issue.)