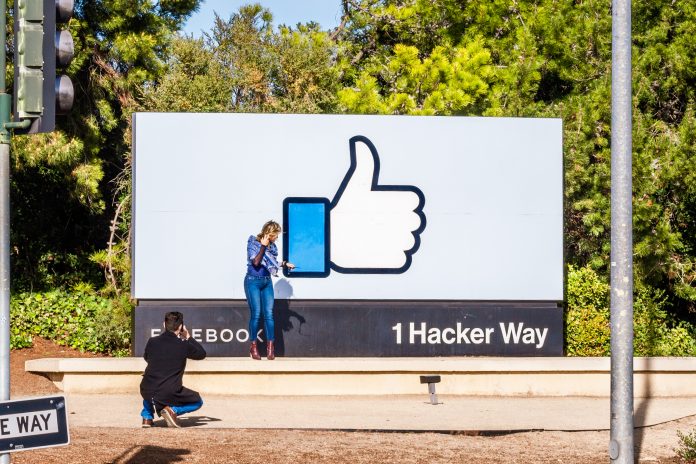 Facebook has another privacy issue in its hands. A security researcher shared a video with Vice, Ars Technica, and others, showing how a tool can match email addresses to Facebook profiles in bulk — even if the users chose to keep their email details hidden from the public. 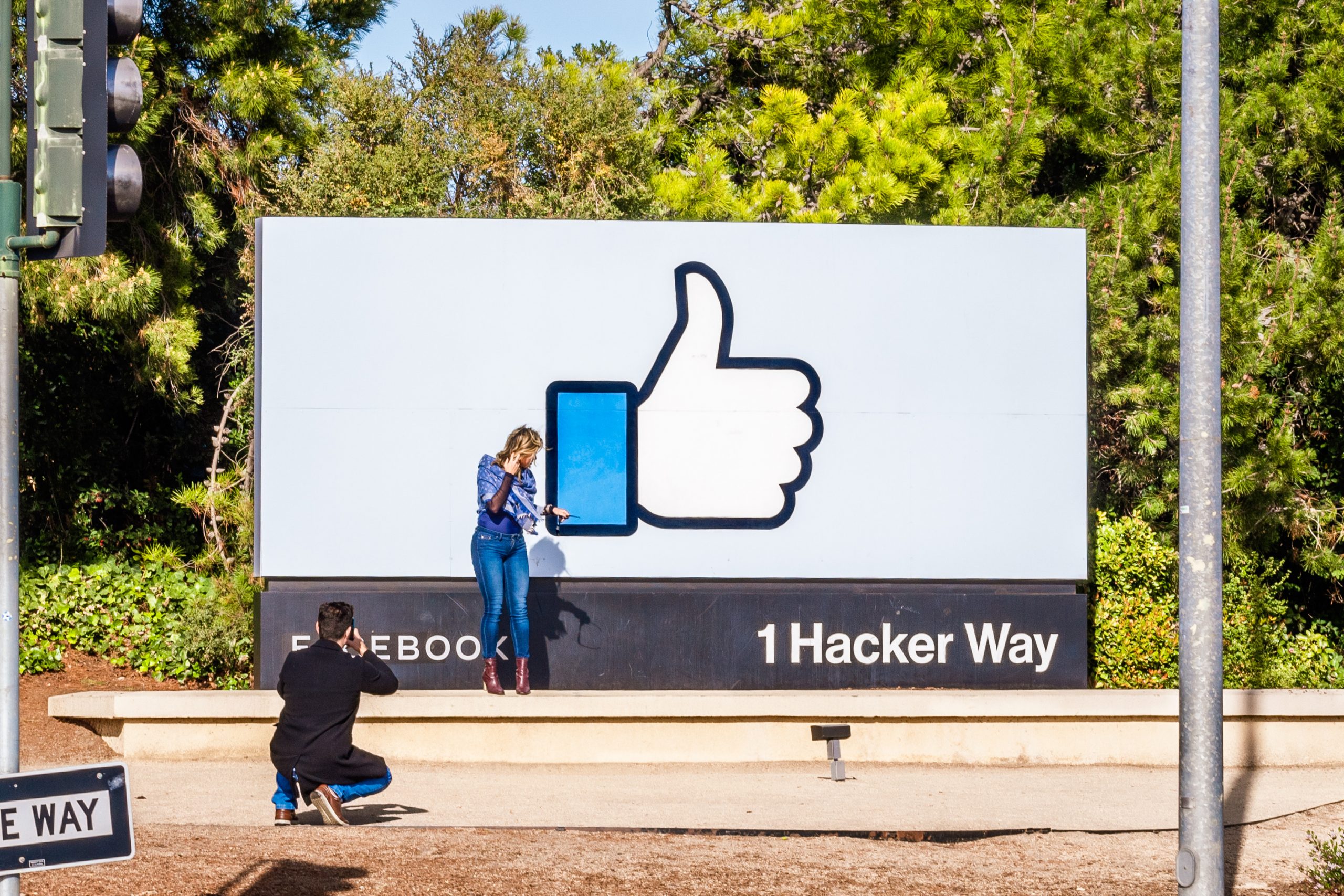 The original source reported the front-end vulnerability that the tool exploits to Facebook but was apparently told that the company wouldn’t be taking action against it.  In a statement sent to the publications, the social network said that it “erroneously closed out [the] bug bounty report [for the vulnerability] before routing to the appropriate team.” It’s now “taking initial actions to mitigate this issue.

Alon Gal, the co-founder of cybercrime intelligence firm Hudson Rock, tweeted about the tool along with a copy of the video. Technologist Ashkan Soltani also tweeted a transcript of the original video, wherein the source talked about how they could use the tool to match 5 million addresses to Facebook accounts within a day. They also said that the device is available in hacking groups and that bad actors are using it to target Page and advertising account owners with mail access attacks to take over their Pages

Accounts for monetary gain.  Facebook didn’t say what it has already done to prevent the tool from exploiting the vulnerability. Hopefully, it has taken the steps needed to patch the flaw because the source said there’s a large-scale campaign to create one massive database for malicious purposes. The database, if completed, will be populated with email data gathered using this tool and the personal details of the 533 million Facebook members who were affected by a breach that was revealed last month.