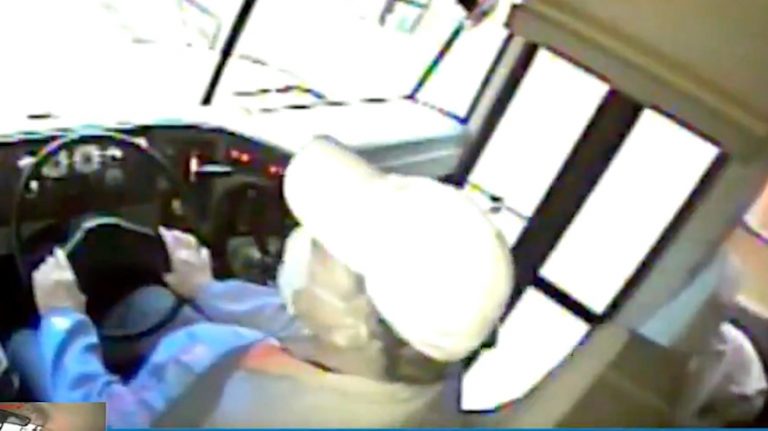 Contents show
Maybe he should have counted sheep instead.
There’s no way it’s happening twice,” he said to the station
Calling all HuffPost superfans!

Maybe he should have counted sheep instead.

A Virginia high school student was napping on a school bus Monday when a deer crashed through the windshield and landed on him. The deer scampered off after the bus driver slowed down and opened the door. According to the Richmond Times-Dispatch, the pupil, 15-year-old Brendan Martin of Powhatan High School, was not injured. But he was befuddled. 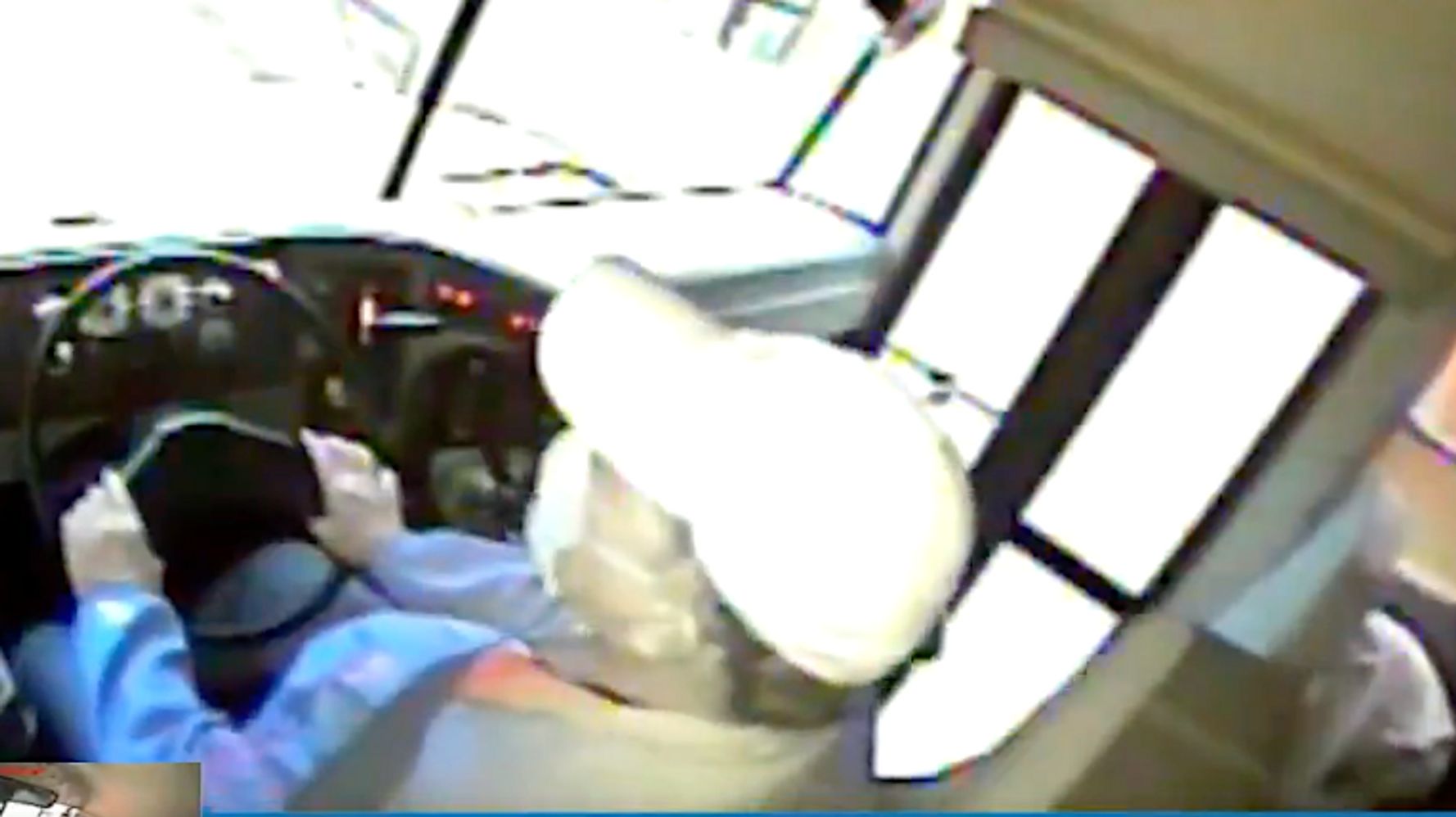 “I was really confused because I was trying to sleep, and I woke up to something on my back,” Martin told WTVR-TV. “I realized it was a deer and was just very confused because I’d never seen a deer actually jump through a windshield and then land.” Despite the crazy incident, Martin said he’ll still look for his favorite seat at the front of the bus.

There’s no way it’s happening twice,” he said to the station

Wildlife encounters with school buses have produced worse results. In 2005, a 14-year-old passenger stashed a coral snake into a book, and it escaped and bit him. Even waiting for the school bus can be dangerous. In 2019, a woman and her child were attacked by a rabid raccoon at a bus stop.