Police made two arrests, issued 16 fines, and charged one person after anti-lockdown protestors hijacked a gathering to support small business owners outside Flinders Street station. A 48-year-old man from Caroline Springs was arrested after failing to provide his name and address. 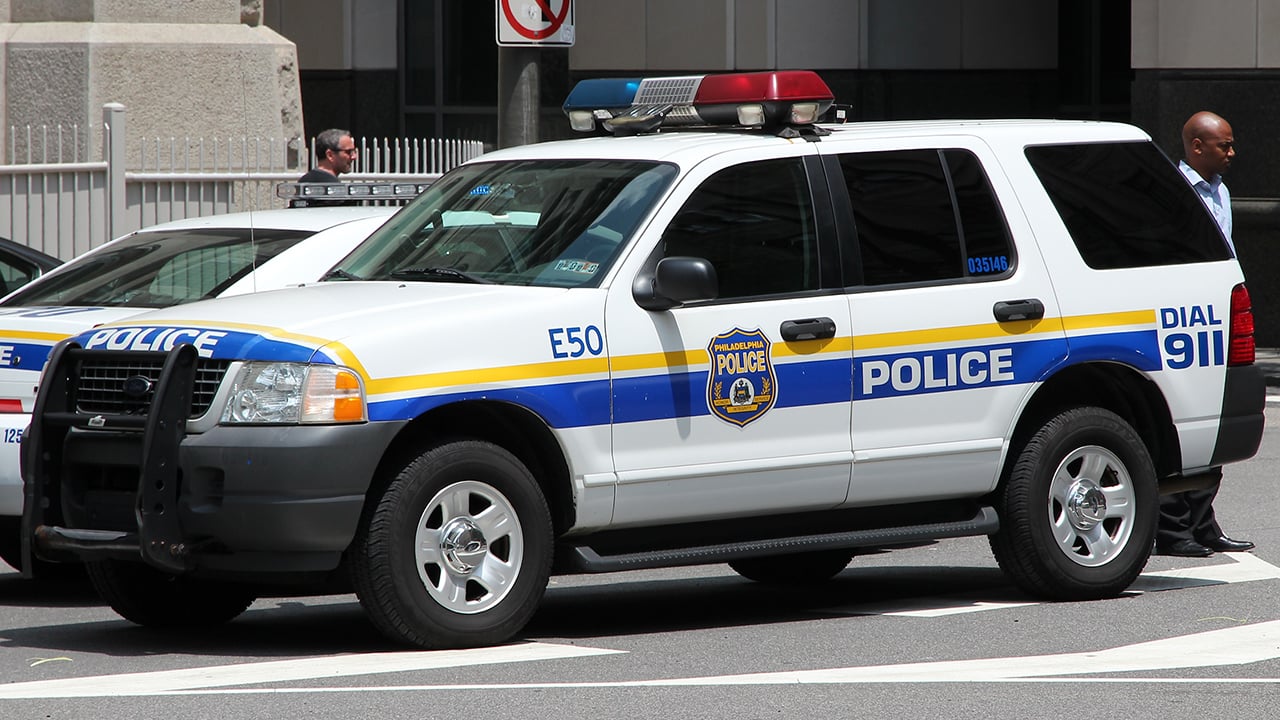 He was charged with three counts of resisting arrest and two counts of breaching the chief health officer’s directions by not wearing a mask and being more than 10 kilometers from his home without a valid reason. The man was bailed to appear in court on October 28.

A 33-year-old man from Mernda was also arrested after failing to provide his name and address but had not been charged with any offenses on Saturday afternoon, pending further inquiries, Victoria police said.

Three people were fined for failing to wear a mask, while 11 faced infringements for traveling outside the 10km radius imposed by lockdown restrictions.

More than a hundred people will spend the next 14 days quarantine after a single covid case – from a mutant strain – triggered a massive public health response.

Two of today’s five new cases were from the Delta strain – a highly infectious variant that spreads twice as fast as other strains. One of the positive cases is employed by Probuild, a large construction company that runs building sites in the CBD.

The site the cleaner had worked on was locked down last night, with 170 people ordered into isolation. Probuild released a statement confirming a cleaner for a sub-contractor on its Queen and Collins construction site had tested positive for Covid-19.

It closed the site on Saturday, and all workers are required to isolate and get tested.

“Anyone who visited the site between May 31 and June 4 has also been instructed to be tested and isolated immediately,” the statement said.

“Probuild has enacted a deep environmental clean of the complete site and amenities to the cleaning specification of the Department of Health and Human Services in preparation to a return to work when it is safe to do so, and approval has been granted.”

Health authorities have confirmed the Delta strain has been found in nine people in Melbourne — including four children. Victoria recorded five new locally acquired coronavirus cases today, with 70 points linked to the state’s outbreak, including one recovered case. Victorian Health Minister Martin Foley said two of today’s issues were currently unlinked, both from the same household.