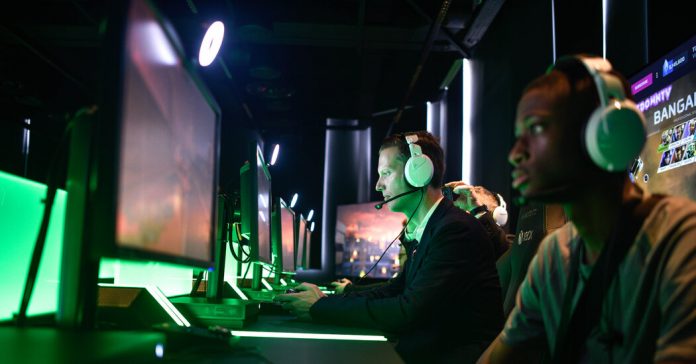 ACCORDING TO PEOPLE BRIEFED ON THE SITUATION, SAN FRANCISCO — Discord, a social media company popular with gamers, has held deal talks with Microsoft for a transaction that could top $10 billion. The words were preliminary, and no deal is imminent, said one of the people, who declined to be identified because the discussions are confidential. The talks have taken place as video gaming has boomed in the pandemic, and like Microsoft, one of the world’s most valuable tech companies, has bolstered its gaming business with deal making. 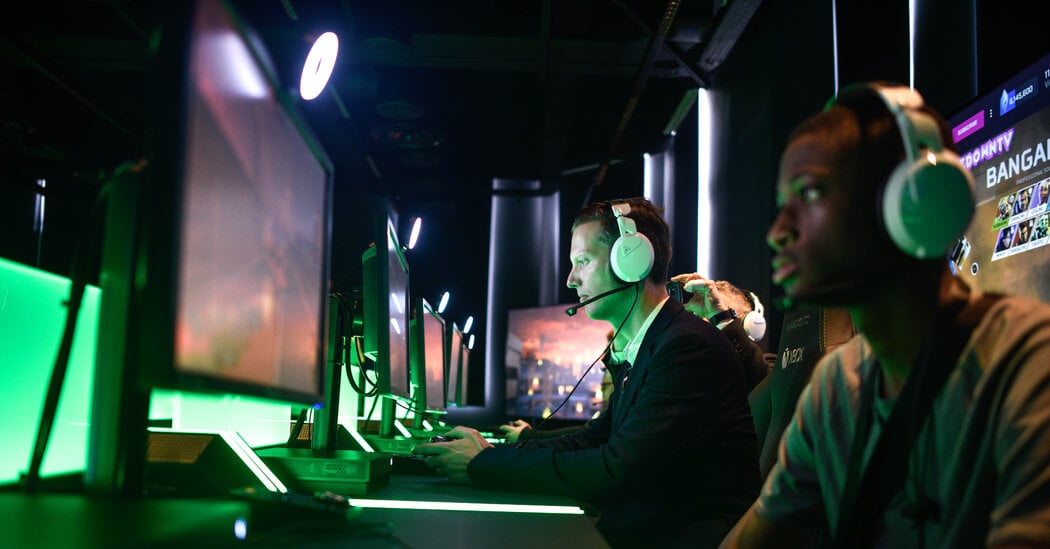 In recent years, many of Microsoft’s acquisitions have focused on online communities, such as its purchases of LinkedIn, GitHub, and the gaming developer that created Minecraft. Last summer, Microsoft was in talks to buy the video app TikTok in what would have been a blockbuster acquisition; the discussions later fell apart. In September, Microsoft also bought ZeniMax Media, the parent company of several large gaming studios, for $7.5 billion.

Discord, which counts more than 100 million monthly active users, has been highly popular in the pandemic, as people have used the service to chat with one another while playing games. The San Francisco-based company, which has raised nearly $600 million in funding since 2014, has had preliminary deal talks with various suitors over the years, said another person with knowledge of the matter.

The privately held company, which investors valued at $7 billion in December, is also a candidate to go public. This month, Discord hired its first chief financial officer, a sign that it may be preparing for an initial public offering. Spokespeople for Microsoft and Discord declined to comment. VentureBeat previously reported that Discord was holding deal discussions, and Bloomberg reported Microsoft’s involvement.

Joost van Dreunen, a New York University professor who studies the business of video games, said that if a deal were to happen, Discord “would be a natural fit” with Microsoft’s Xbox video gaming business. He said Microsoft has been “building hardware, buying software, and is now stitching it all together with the connective tissue of a community layer.”

Microsoft has said it wants to make it easier for people to play games at home on its Xbox consoles or on the go on their phones. In the last three months of 2020, its gaming business generated $5 billion in revenue for the first time, following the release of new Xbox consoles. Discord was founded in 2015 by Jason Citron and Stan Vishnevskiy, programmers and entrepreneurs, as a platform for video game players to chat and hang out while gaming. It gained mainstream attention as a gathering ground for the far right, who used Discord to organize the white nationalist Charlottesville, Va., rally in 2017.

Discord has since implemented stricter content moderation rules and banned alt-right communities. The app, which allows people to create private servers — in essence, small communities — features audio, text, and video chat options. Last year, Discord announced plans to expand beyond gaming into everyday usage among online groups of all kinds. It has been used for activities like college classes and organizing events like the Black Lives Matter protests. The company crossed $100 million in revenue last year, one of the people said. Discord makes money by selling subscriptions to a premium version of the service.