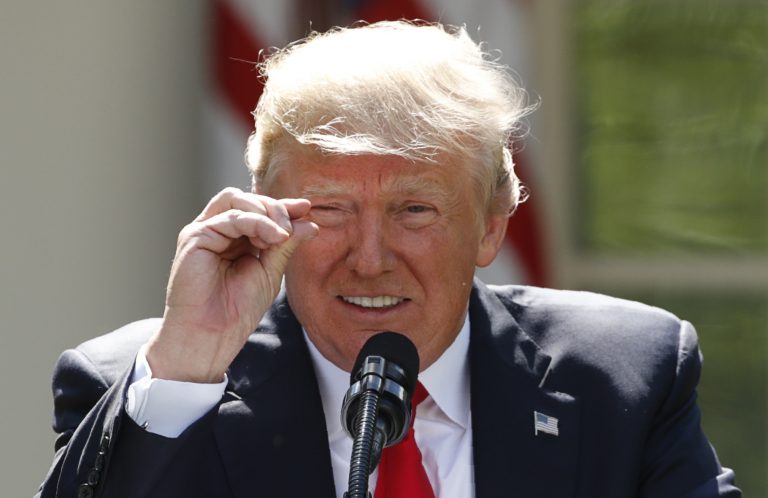 Like too many web empires of yore, Donald Trump’s blog page is no more. CNBC reports that the site, From the Desk of Donald J. Trump, has shut down permanently. Trump senior aide Jason Miller confirmed that it won’t be returning and added: “it was just auxiliary to the broader efforts we have and are working on.” If you’ll recall, the Trump blog was a preemptive response to Facebook’s Oversight Board ruling regarding the social network’s ban on ex-presidents. (The Oversight Board later approved the ban but pushed the ball back into Facebook’s court for a final ruling.) 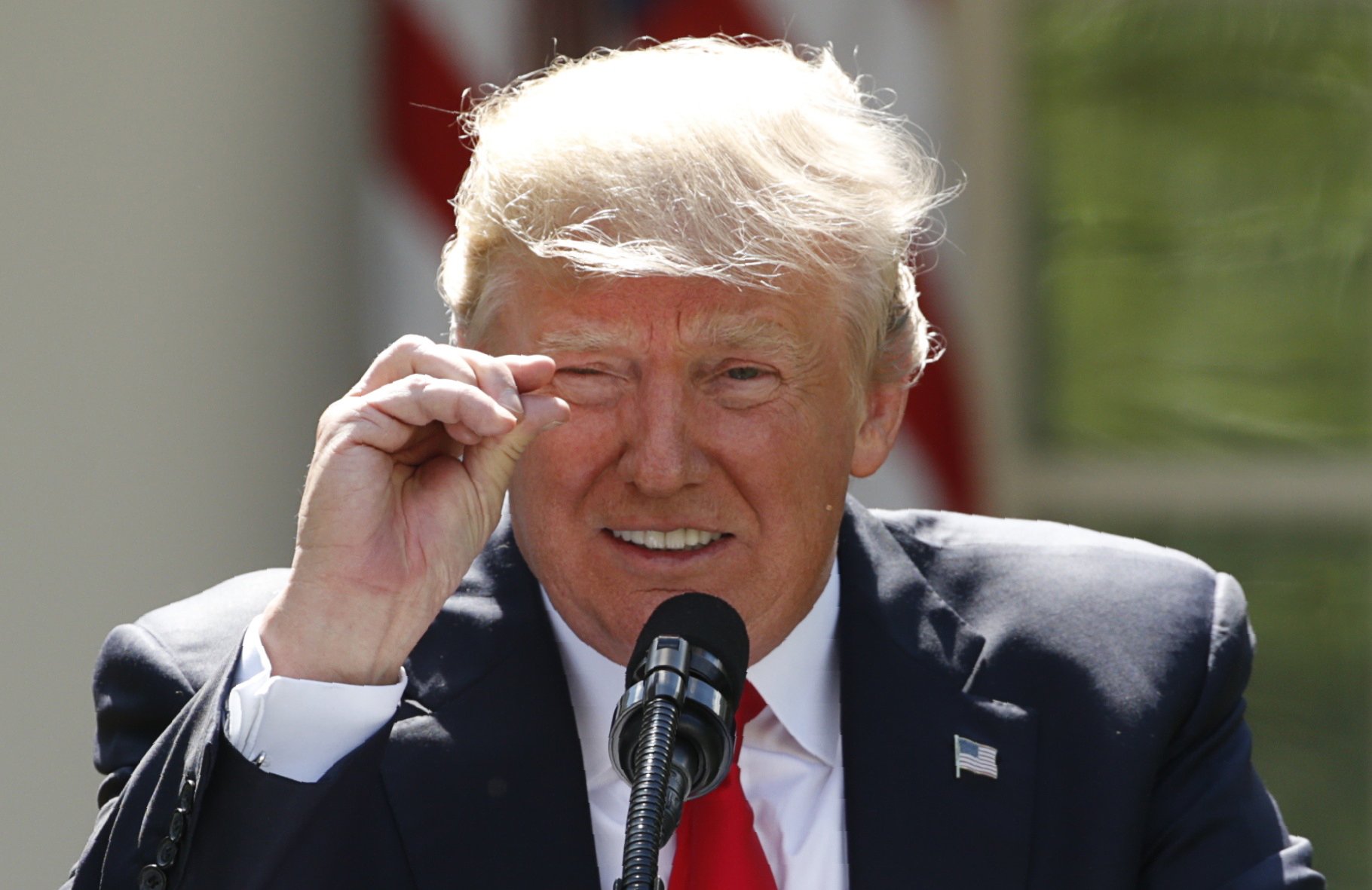 I get it; running a blog is hard, so Trump may not have realized the commitment involved. After being banned by both Facebook and Twitter, following his alleged incitement of the January 6th Capitol riot, Trump and his team claimed he would return to the internet with a new communications platform. The barebones blogddidn’t really fit that bill, and Miller later claimedTTrump’s team has something else in the works.TThere’s always podcasts and TikTok, after all.

🚨President Trump’s website is a great resource to find his latest statements and highlights from his first term in office, but this is not a new social media platform. We’ll have additional information coming on that front in the very near future.🚨 https://t.co/m9ymmHofmI