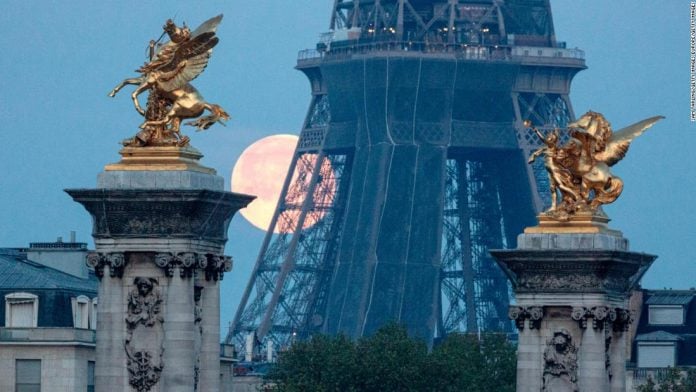 (CNN) — In non-pandemic summers, both continental Europe and the United Kingdom draw crowds of tourists worldwide. Last summer, they couldn’t get there. This summer, many should be able to, though the tangle of entry requirements will vary by country and could change quickly. 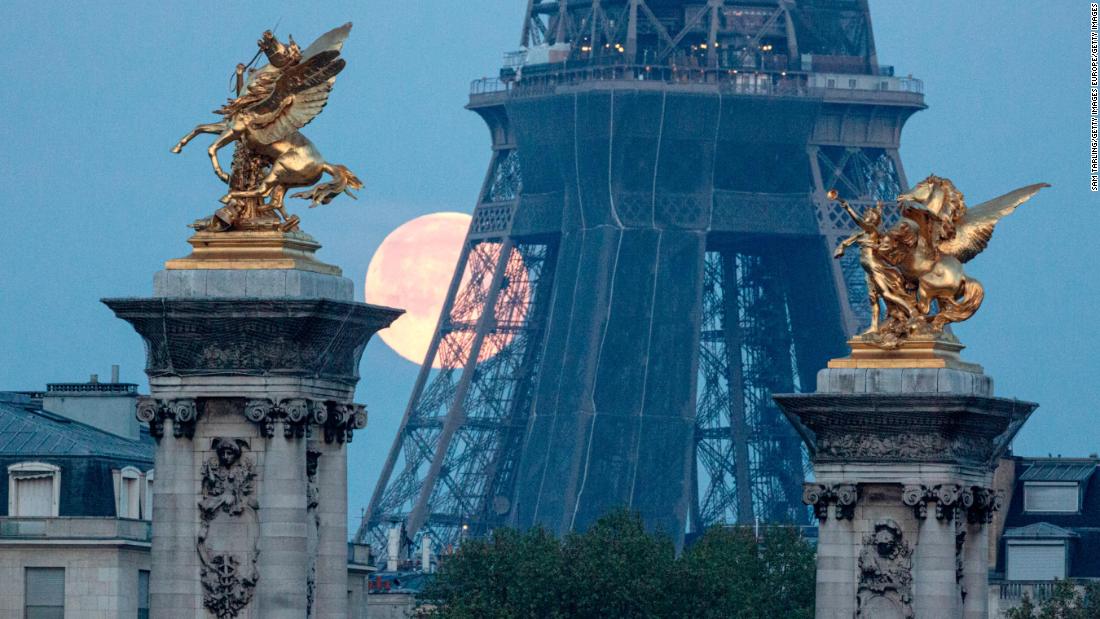 When will I be able to go?

This will vary by country visited and the traveler’s home country. Throughout Europe and the United Kingdom, conditions and requirements for entry differ from country to country, as does timing. The EU is trying to create more universal requirements for tourism, but each country retains sovereign powers to control its borders in an emergency. There are currently nine countries on the EU’s “White List,” a list of countries whose citizens are permitted to do

non-essential travel (such as vacation travel) to the European Union. As of June 3, when the final list was released, countries on the White List were Australia, Israel, Japan, New Zealand, Rwanda, Singapore, South Korea, Thailand, and China. This list is expected to be updated shortly and could include the United States. Umbrellas on a beach at Agia Pelagia on the Greek island of Crete were ready for tourists on May 14, 2021. Greece has eased restrictions for some international visitors while EU-wide policies are still being finalized.