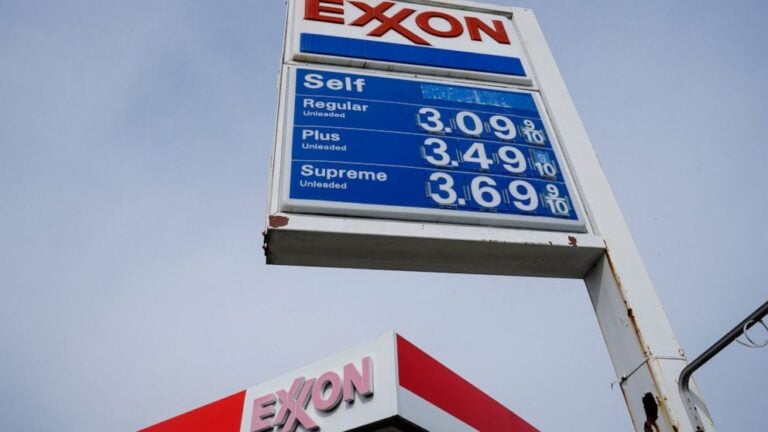 NEW YORK — Exxon Mobil swung back to a second-quarter profit and topped expectations as demand for fuel recovered from lows reached earlier in the pandemic.

Exxon reported Friday that it earned $4.69 billion, or $1.10 per share, in the April-June quarter after reporting a loss in the same period last year during the mass shutdowns intended to limit the spread of the coronavirus. 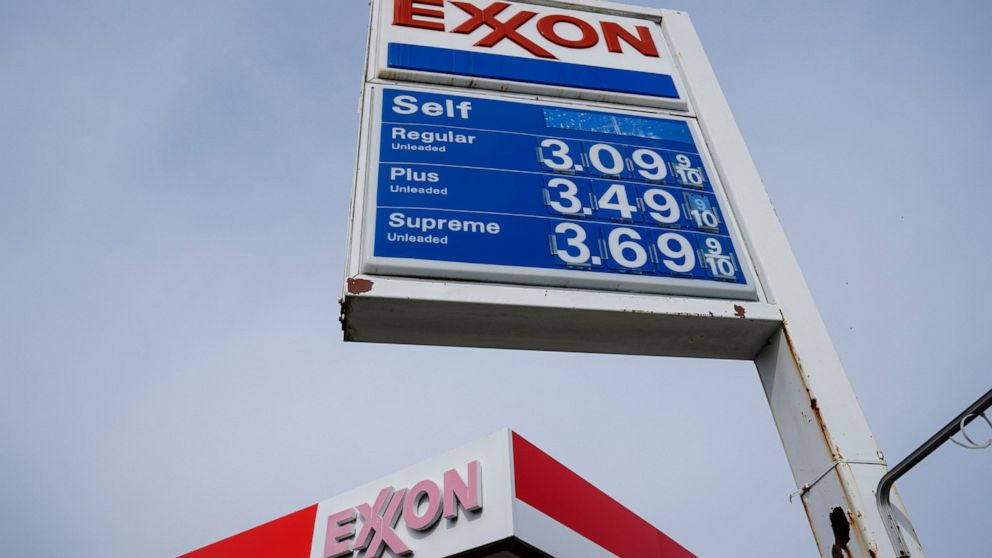 On top of dealing with volatile energy prices, oil and gas companies are increasingly facing pressure from investors to shift to cleaner energy sources to slow climate change.

Exxon shareholders recently shook up the company’s board, voting to replace three of its 12 members with directors they said were better equipped to guide the oil giant through a transition to cleaner energy.

In a conference call with investors Friday, CEO Darren Woods began his remarks by acknowledging changes within Exxon, saying the company has been meeting with the new directors. Many of his comments throughout the call were focused on climate-related initiatives.

“We’re stepping up and accelerating efforts to ensure the company plays a meaningful role in the energy transition,” Woods said. “Our plans will reflect the continued development and deployment of needed technologies.”

Woods touted Exxon’s plans to expand its carbon capture and storage facility in Wyoming and its work developing lower-emission fuels. He also said the company has reduced methane emissions and used flyover technology to detect methane leaks in the Permian Basin.

Exxon also signed on to invest in a carbon capture and storage project in Scotland to capture and store 5 million to 6 million metric tons of carbon dioxide annually by 2030. It would take many such projects to dent emissions generated by the oil and gas industries. Last year, Exxon alone emitted 112 million metric tons of carbon dioxide. That doesn’t count the emissions generated when its customers use its products.

Nevertheless, the plan has strong points, and “you’ve got to start somewhere,” said Peter McNally, global sector lead at Third Bridge. “The North Sea, in general, is a good place to do carbon capture. You have favorable geology and a government that’s behind it.”

According to a survey by Zacks Investment Research, Exxon’s profits in the second quarter easily topped the $1.02 per share that Wall Street was looking for.

Revenue at the Irving, Texas, company was $67.74 billion, roughly double last year during the same period, and better than the expectation of $63.73 billion from industry analysts.

Its chemical business delivered earnings of $2.3 billion, its best quarter in the company’s history. Its refineries lost money due to suppressed demand for jet fuel but didn’t lose as much as last year.

“At least it’s moving in the right direction if not all the way back to the green territory,” said Stewart Glickman, energy analyst at CFRA. “Crude oil prices have really come off the mat, obviously, and that is helping a lot.”

A barrel of U.S. benchmark crude was selling for more than $70 at the end of the second quarter, compared with about $40 a barrel at the same time last year.

A year ago, the oil and gas industry was in the grips of a massive downturn when the global pandemic halted travel and demand for fuel cratered, forcing major oil companies, including Exxon, to slash budgets and staff.

“Reflecting back on the past half-year, we’re pleased with the results the organization’s hard work has delivered in a recovery market,” Woods said. “We’ve made a lot of progress.”

Also, on Friday, Chevron reported a second-quarter profit of $3.08 billion after losing money during the same quarter last year. Based in San Ramon, California, it said it brought in $37.6 billion in revenue, more than double from the same quarter the previous year.

Chevron also discussed some climate-related initiatives, saying it began to produce renewable diesel and is working to reduce carbon emissions in the Permian Basin, in part by switching from diesel fuel to electricity and natural gas to power drilling rigs and other operations.

This story has been corrected to show that Exxon produced 3.6 million barrels per day in the second quarter, not the first quarter.