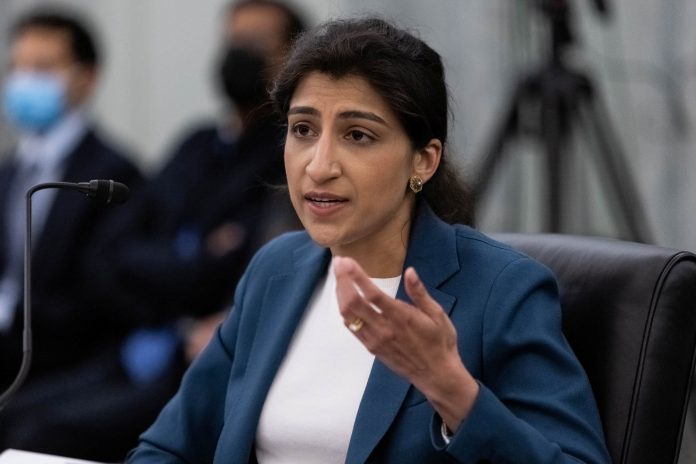 Amazon isn’t the only one asking for Federal Trade Commission Chair Lina Khan to step away from cases. The Wall Street Journal reports that Facebook has petitioned the FTC to recuse Khan from discussions on whether or not the regulator should pursue another antitrust lawsuit against the social network. She can’t be impartial, Facebook argued, as she has “consistently” accused Facebook of offenses that would warrant an antitrust case. 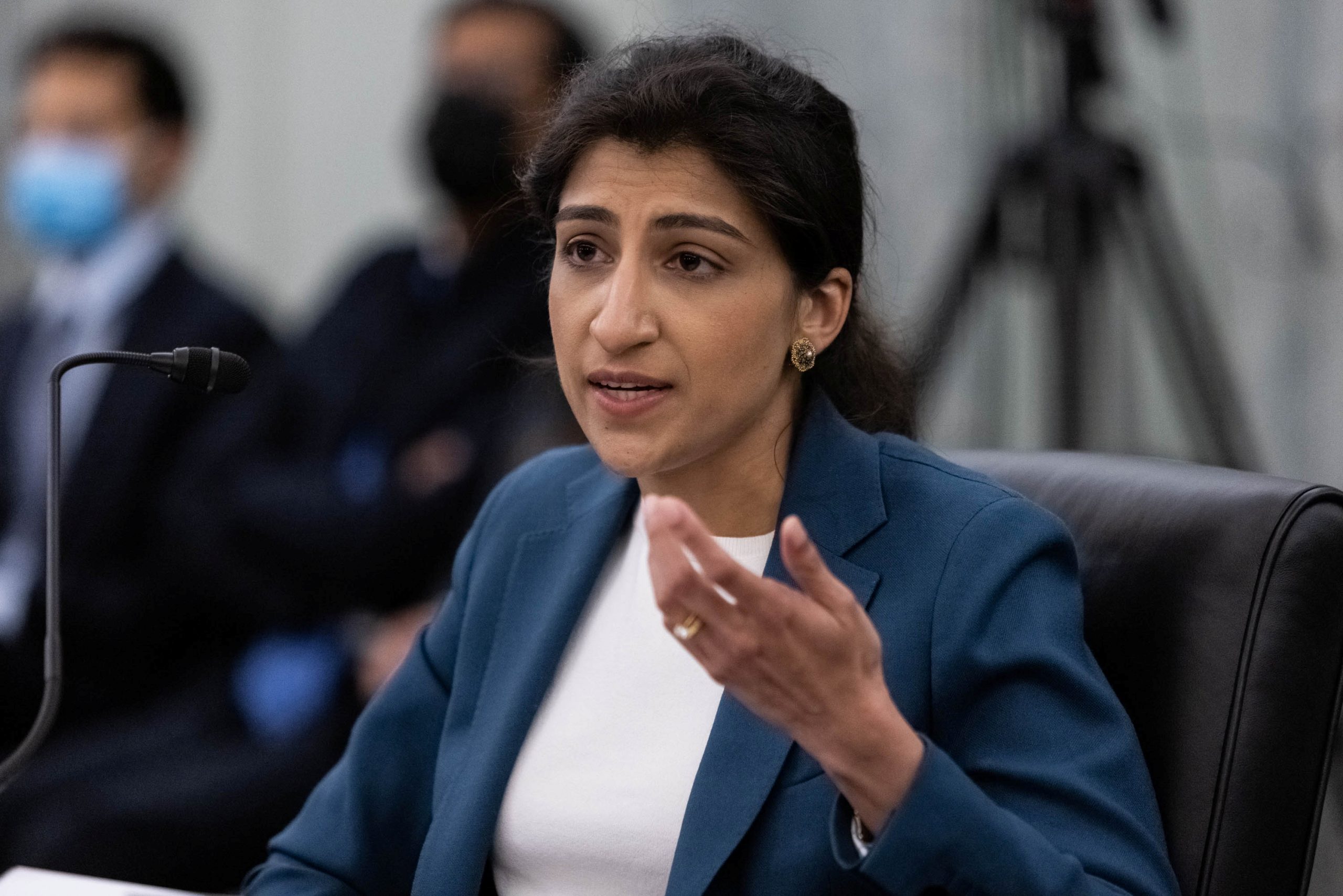 We’ve asked the FTC for comment. Khan has already said she would talk to ethics officials at the Commission if there were concerns she might need to recuse herself.

Khan has been an outspoken critic of not just “Big Tech” companies like Amazon and Facebook, but of a US antitrust system she felt was inadequate for reining in corporate abuses. Those firms are clearly nervous Khan will pursue further action, including an ongoing antitrust complaint against Facebook. Not that recusal will necessarily protect tech giants from disruptions to the status quo — the FTC and politicians haven’t been shy about wanting to crack down on these companies before Khan assumed her new role.