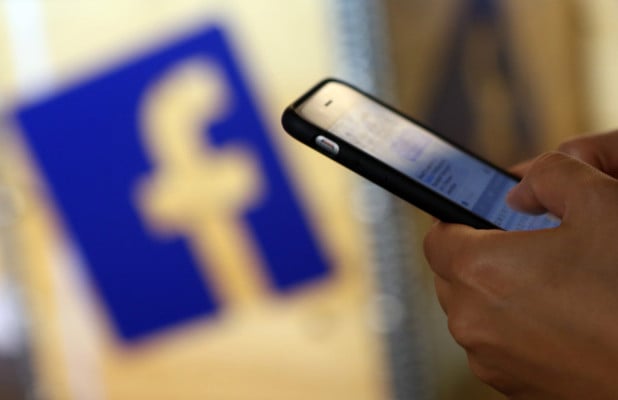 Facebook is facing a fresh pair of antitrust probes in Europe.

The U.K.’s Competition and Markets Authority (CMA) and the EU’s Competition Commission both announced formal investigations into the social media giant’s operations today — with what’s likely to have been coordinated timing.

The competition regulators will scrutinize how Facebook uses data from advertising customers and users of its single sign-on tool — specifically looking at whether it uses this data as an unfair lever against competitors in markets such as classified ads.

The pair also said they will seek to work closely together as their independent investigations progress. With the U.K. outside the European trading bloc (post-Brexit), the national competition watchdog has a freer rein to pursue studies that may be similar to or overlap with antitrust probes the EU is also undertaking.

And the two Facebook investigations do appear similar on the surface — with both broadly focused on how Facebook uses advertising data. (Though outcomes could, of course, differ.)

The danger for Facebook, here, is that a higher dimension of scrutiny will be applied to its business as a result of dual regulatory action — with the opportunity for joint working and cross-referencing of its responses (not to mention a bit investigative competition between the U.K. and the EU’s agencies).