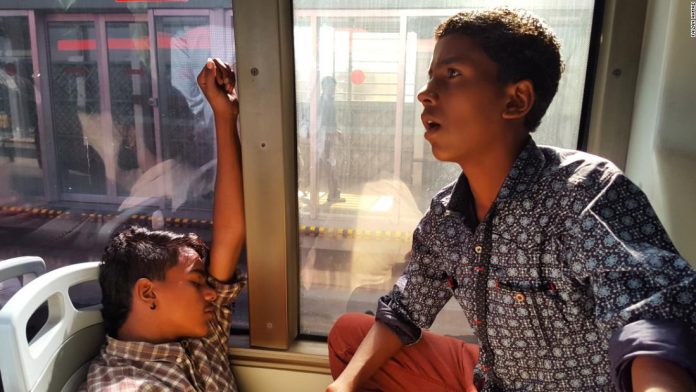 (CNN) — Photographer Faizan Ahmad had never even picked up a camera before he moved to Lahore, one of Pakistan’s largest cities, in 2013. But the 25-year-old student made it his mission to seek out as many art and photography books as he could in between attending classes at the city’s University of Education and working in a call center. 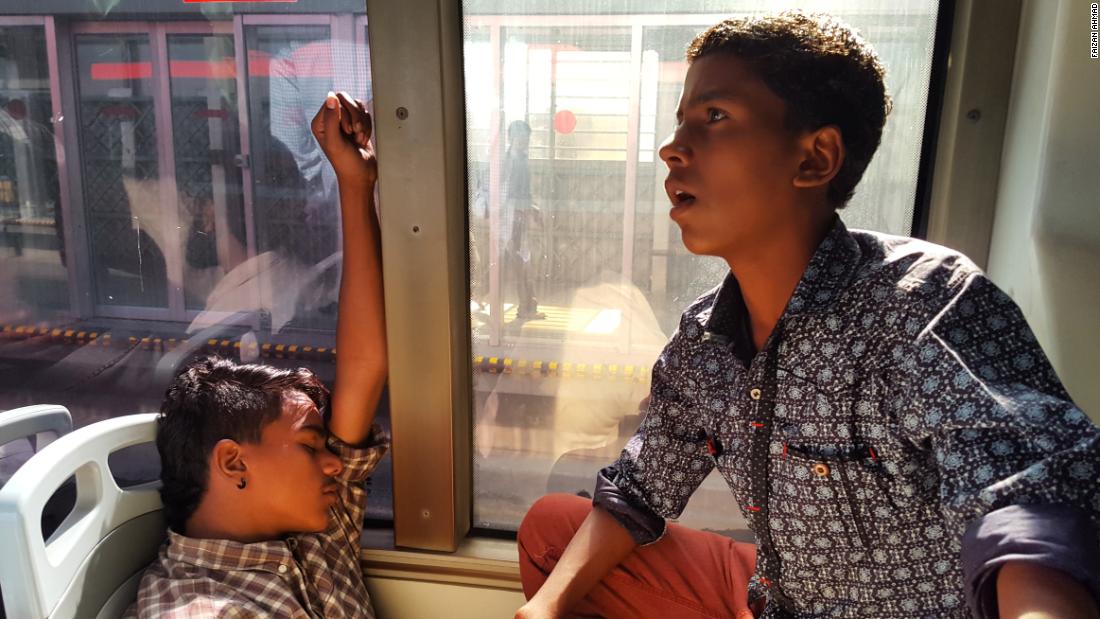 The Lahore Metrobus, Pakistan’s first Bus Rapid Transit system, launched the year he arrived, allowing Ahmad to travel around the city quickly and affordably. After spending many hours hopping on and off the buses, Ahmad began chatting to his fellow passengers about their lives. He soon became so intrigued by their stories that he decided them, taking inspiration from Brandon Stanton’s 2010 book “Humans of New York.

When he’d saved enough money to buy his first camera, Ahmad set about photographing the commuters he encountered, as well as noting down the stories they shared with him. His many interactions with people on the bus are showcased in his 160-page photobook “Lahore By Metro,” launched earlier this year.

I was listening to people’s stories, and I started taking pictures,” Ahmad tells CNN Travel. Most of these people were not from Lahore, and like me, they were coming here for education and different things. One day I’m meeting someone from Islamabad; the next, I’m meeting someone from the other side of the country. Some days I was meeting tourists.