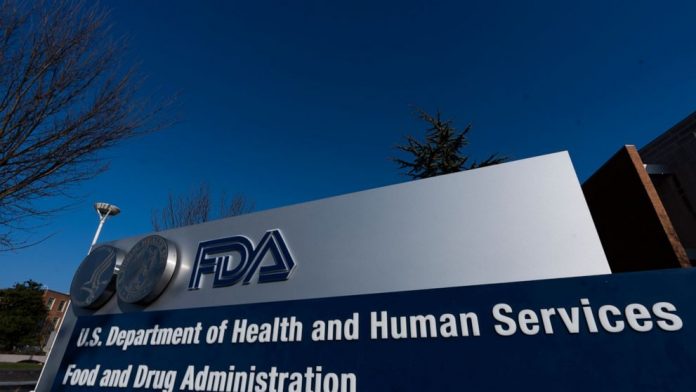 WASHINGTON — Each year, the U.S. approves dozens of new uses for cancer drugs based on early signs that they can shrink or slow the spread of tumors. But how often do those initial results translate into longer, healthier lives for patients? That seemingly simple question is one of the thorniest debates in medicine. It spills into public view Tuesday as the Food and Drug Administration convenes the first meeting in a decade to consider clawing back approvals from several cancer drugs that have failed to show they extend or improve life. 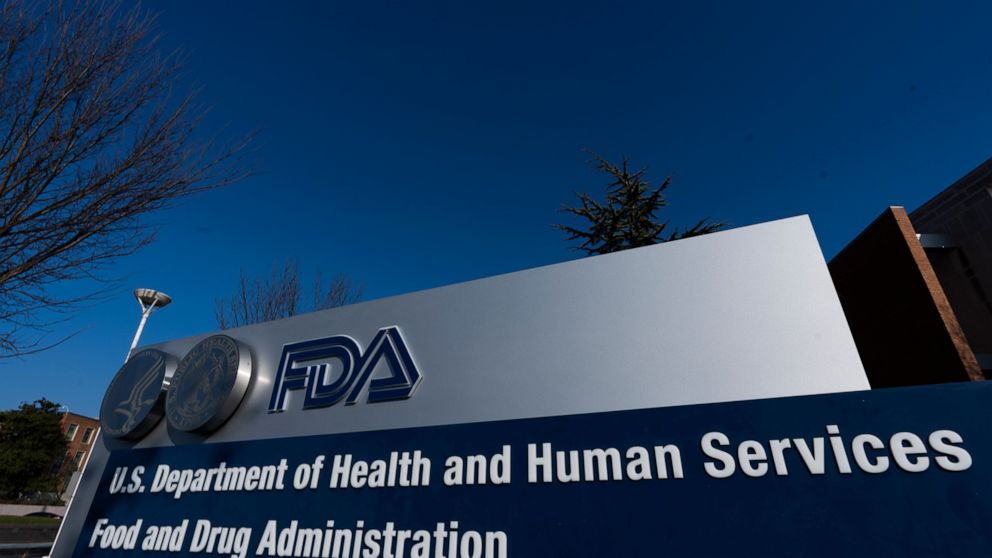 The agency says it has used innovative research shortcuts to speed up the availability of medicines for desperately ill patients. But many researchers say it has failed to crack down on medications that don’t deliver on their early promise, leaving a glut of expensive, unproven cancer drugs on the market. Doctors are using these drugs, and patients are receiving them with all their toxicities and without knowing whether they actually doing anything,” said Dr. Ezekiel Emanuel, a cancer specialist, and bioethicist at the University of Pennsylvania. “We should not be in a situation where we’re endlessly uncertain.

According to FDA officials, the three-day meeting on drugs from Merck, Roche, and Bristol-Myers Squibb is part of an industrywide review triggered by an “unprecedented level of drug development” in recent years. The agency has only held similar meetings three times in its history, the last one in 2011. The U.S. spends more per person on prescription drugs than any other nation, and spending on cancer drugs has more than doubled since 2013 to over $60 billion annually, according to the data firm IQVIA. New medications typically cost $90,000 to $300,000 a year. And those prices have risen much faster than patient survival.