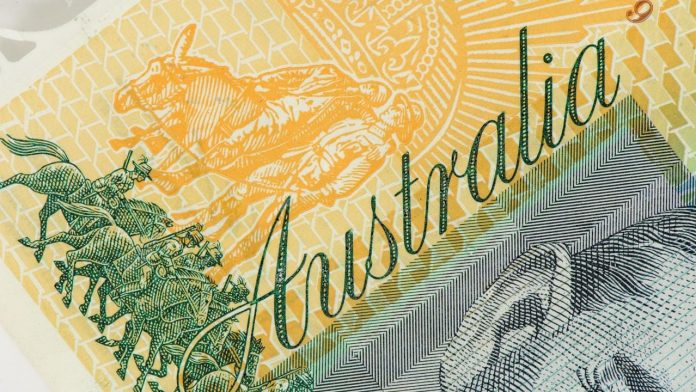 The federal government has been slammed for a decision that critics say will push up electricity prices and is an “appalling decision”.

The stoush surrounds the government’s decision to fund a new 660-megawatt gas power station in the New South Wales Hunter Region. Industry groups are furious at the government’s “intervention” in the electricity market. 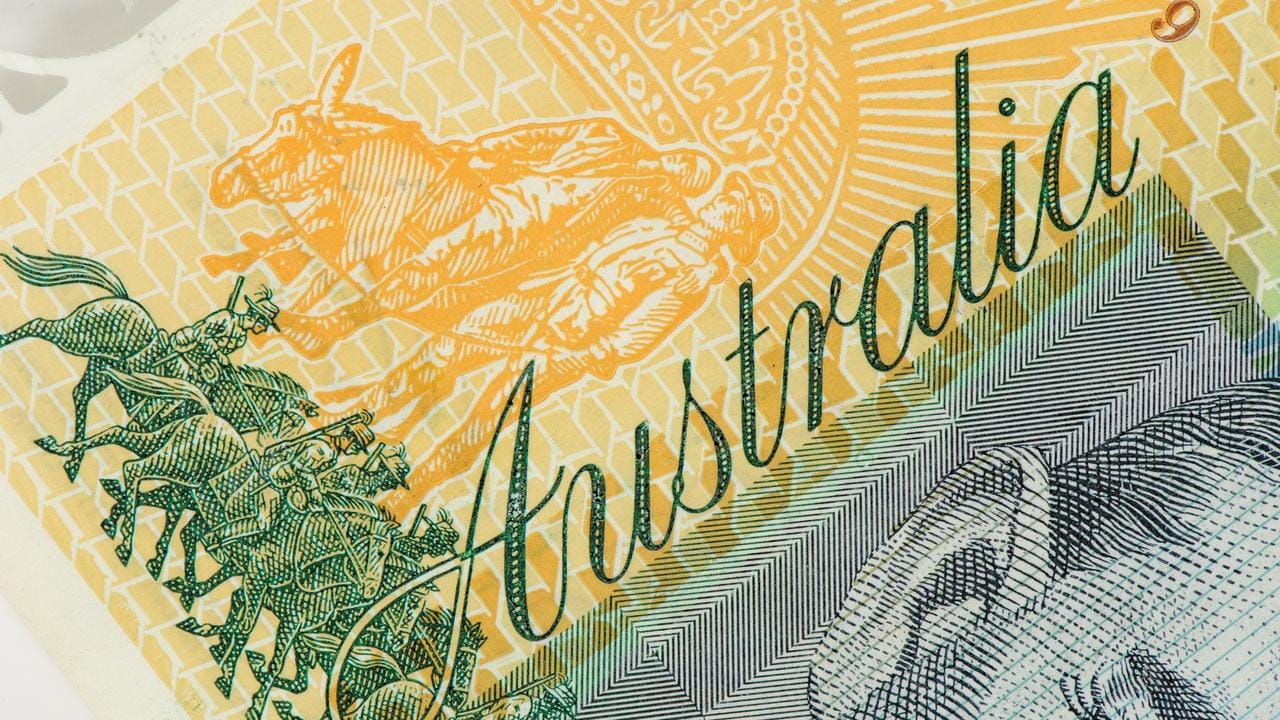 Contents show
The plan is in partnership with the government-owned Snowy Hydro.
Mr. Taylor insisted the power plant will “maintain pressure on power prices”.

The plan is in partnership with the government-owned Snowy Hydro.

Mr. Taylor said the decision will “keep prices low” and create a further 1800 jobs in the Hunter Region. Still, the Australian Climate Council described the decision as a “waste of taxpayer money that will push up electricity prices and worsen climate change”.

Adding fuel to the fire for critics is on the same day as the government’s announcement. A report by the world’s leading energy agency urged Australia to abandon the plan for coal, power, gas, and oil investments. The International Energy Agency said it was the only way to achieve net-zero emissions by 2050.

When quizzed by Peta Credlin on Sky News on Wednesday night, he said gas is “flexible, dispatchable, can bring prices down and can keep the lights on”.

“We’ve got to get new capacity into the market; preferably flexible capacity, so something that can be turned on and off quickly, and that’s why gas generation is so attractive under these circumstances,” he said.

“Energy Australia has invested in a 300-megawatt generator in the Illawarra … so the two combined can ensure we’ve covered the market for the closure of Liddell, but there will need to be more capacity coming. In the lead up to 2030.”

According to The Australian, Hunter Valley Labor MPs Joel Fitzgibbon and Meryl Swanson have also backed the Morrison government’s plan.

Ms. Swanson, who represents the region where the plant will be built, said the community supported the project and urged the government to “get on and build it as quickly as they can”. “No one knows what is going on in my area as well as I do. And I know what people are saying to me locally,” Ms. Swanson told The Australian.

It also said it’s also unclear why the government has a target of an additional 1000 megawatts of power by April 30 when expert analysis “does not support it”,

Its chief executive Sarah McNamara told The Age gas-fired energy had a role as the country moves towards net-zero emissions but noted the importance of “market dynamics and independent expert assessments”.