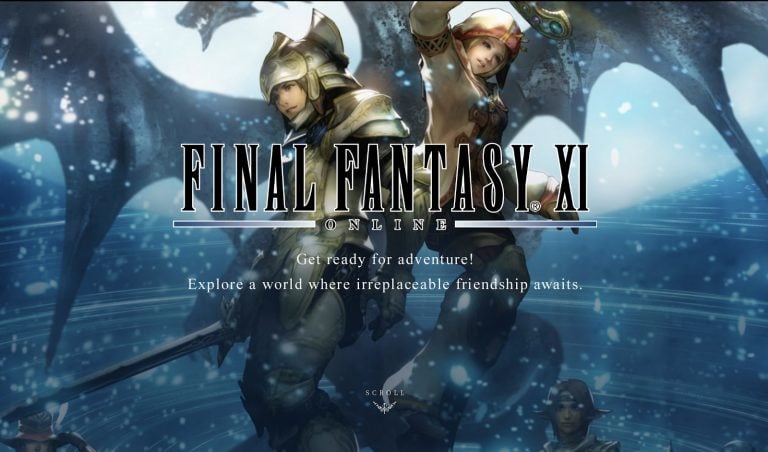 The Final Fantasy XI reboot that Square Enix was developing with Nexon, a South Korean-Japanese publisher focusing on online games for PC and mobile, has officially been canceled. According to GameSpot, rumors that the project was dead have been going around since December 2020, but the companies refused to comment at the time. 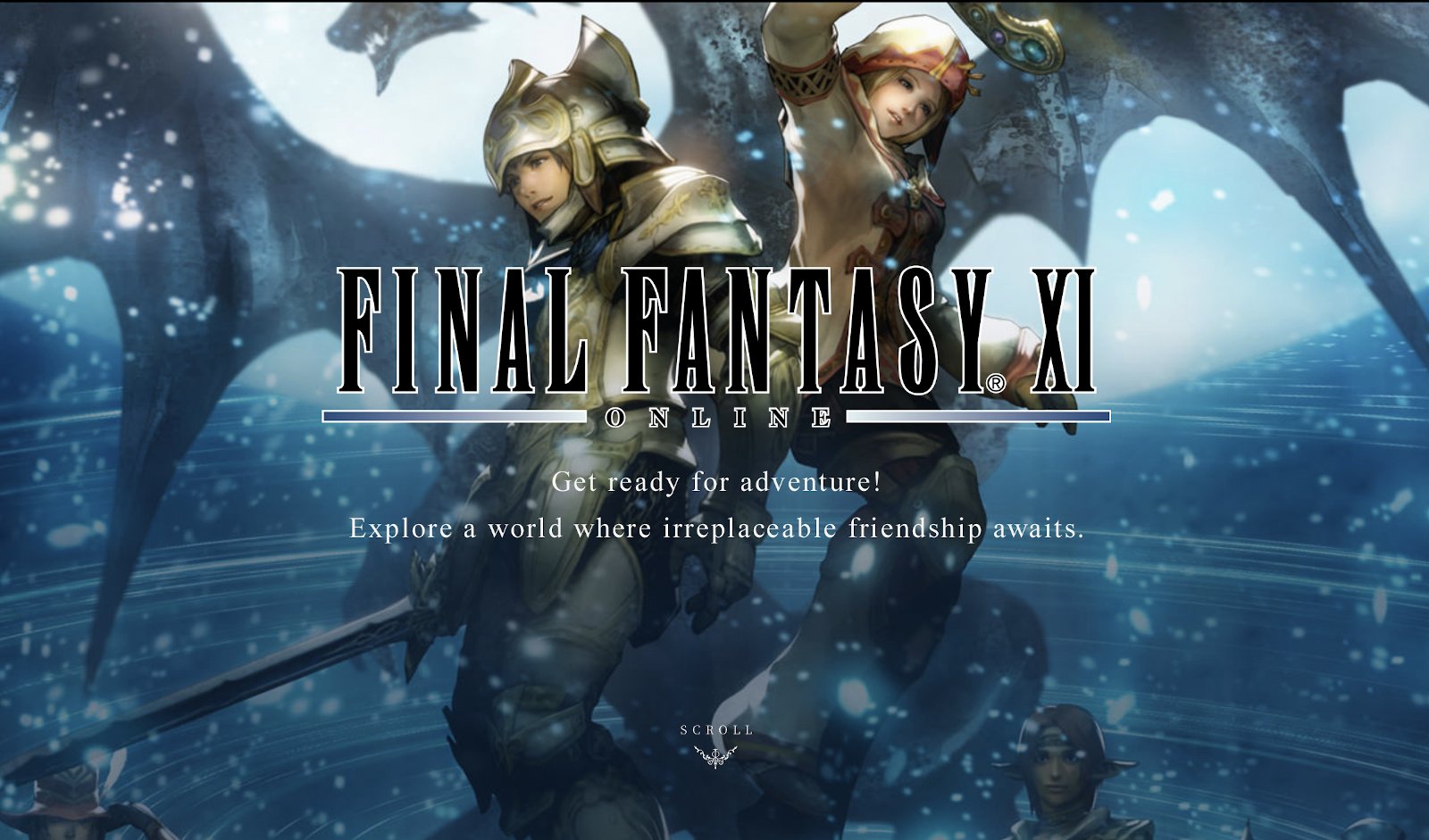 Japanese publication Gamebiz now reports that Nexon confirmed its cancelation on February 9th during a financial results briefing. Square released the original game as an MMORPG for the PS2 and Windows PCs in 2002 before making it available for Xbox 360 players. If you don’t even remember hearing about the reboot, we won’t be surprised: Neither company has talked about it much after the project was announced way back in 2015. The plan was to create a version of the game for mobile devices entitled Final Fantasy XI R and release it in 2016, but that clearly didn’t happen — and it never will after five years in development.

While Nexon didn’t expound on the reason behind the cancelation, it sounds like the companies decided not to push through with the reboot after determining that it wasn’t going to meet the quality standards Final Fantasy fans expect. The companies have already assigned employees working on the reboot to other projects.