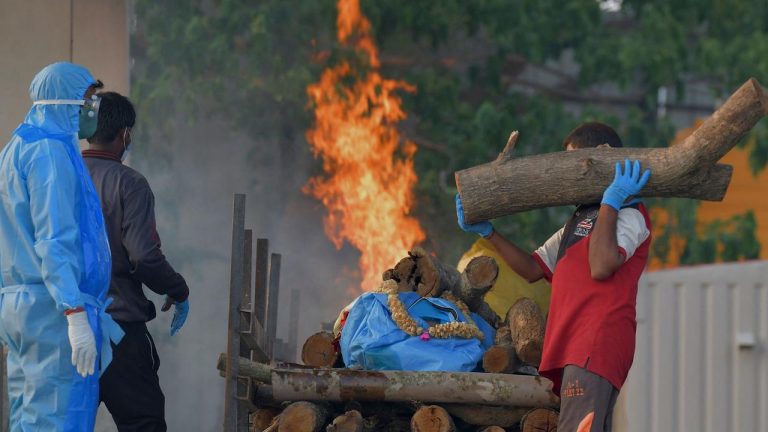 A ban on flights from India could come into force after crunch national security talks on Tuesday over the world’s worst coronavirus wave.

Cabinet’s influential national security committee will meet on Tuesday morning, aiming to curb the COVID-19 cases arriving from the subcontinent. 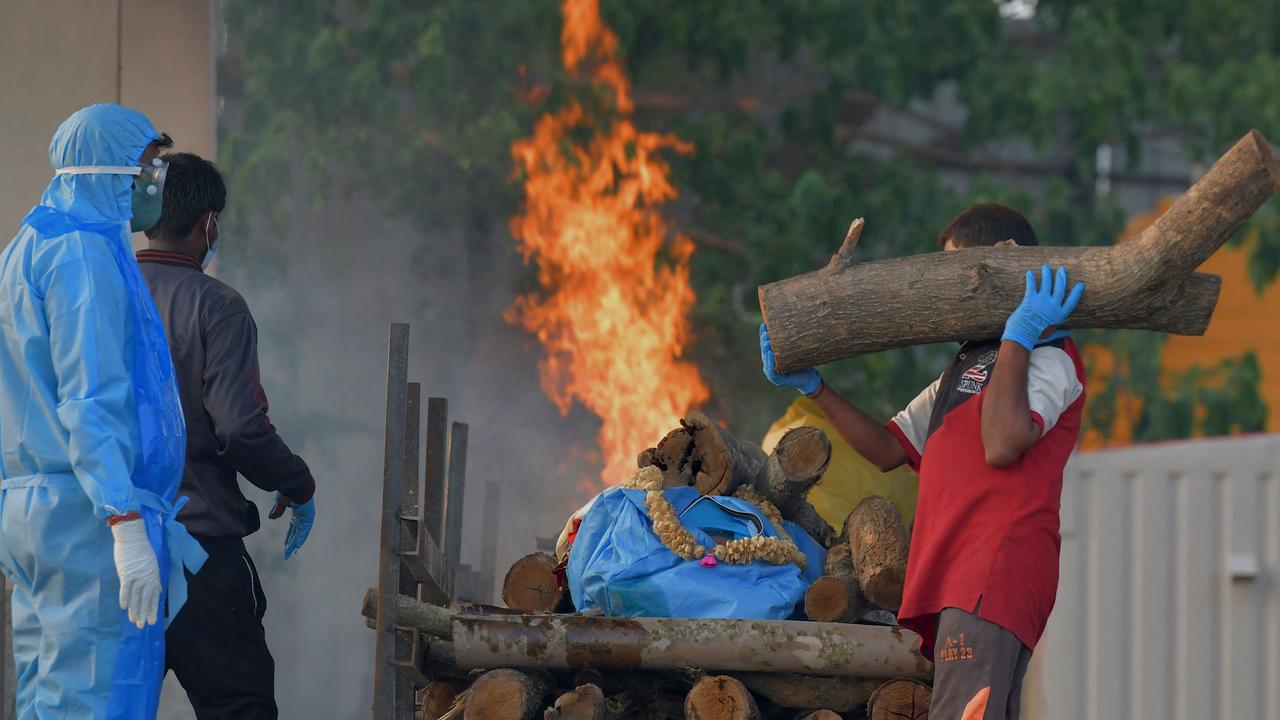 The country recorded 352,991 cases on Sunday – the worst single-day increase in any country since the pandemic began – as mass cremations sites were established in response to a mounting death toll.

Labor leader Anthony Albanese described the situation as “desperate” and called for Australia to assist India in “whatever way we can”.

“A breakout of this virus in one part of the world is a breakout everywhere. It does have an impact,” he told ABC radio.

But Mr Albanese said the outbreak reinforced its view the commonwealth needed to “get quarantine right” and suggested facilities be moved outside of high-density CBDs.

“The government continues to resist because their priority is not accepting political responsibility when breakouts occur,” he said.

The government last week slashed arrivals from India by a third, while passengers travelling from the continent were required to undergo a COVID-19 test 72 hours before leaving their previous port of call.

Mr. Hunt said the meeting would discuss the best ways to “assist India at this moment of humanitarian and health crisis on an unimaginable scale”.

“If … additional measures are recommended, we will take them with the heaviest of hearts but without any hesitation,” he said.

WA Premier Mark McGowan on Sunday confirmed arrivals to the state would be halved for at least a month, having plunged Perth into a three-day lockdown over the weekend.

Mr McGowan also called for the federal government to prevent Australians leaving the country, even for weddings or funerals.

“We’ve actually got to grow up here and learn to live with what is going to be a spread of coronavirus around the world for years to come,” he told Sky News on Tuesday.

“Eventually, we will open up to the world, (and) there will be more cases of coronavirus here. Hopefully, at that point, most people are vaccinated, and the risks aren’t as significant.