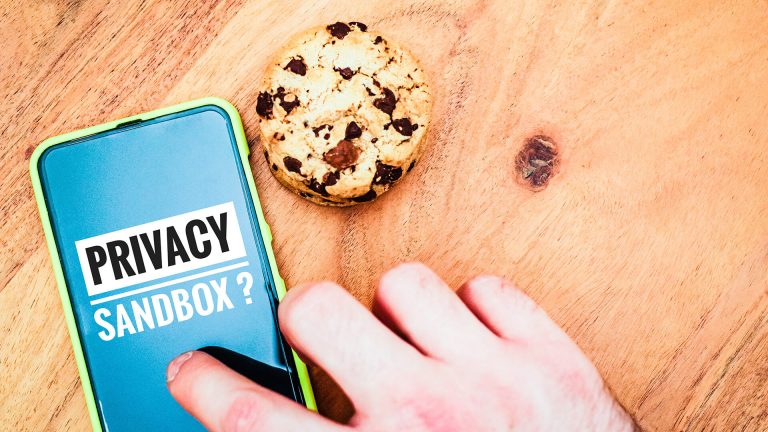 iOS 15, which will include many privacy-bolstering tools from Mail Privacy Protection to App Privacy Reports, is also getting a feature called Secure Paste that will help shield your clipboard data from other apps. 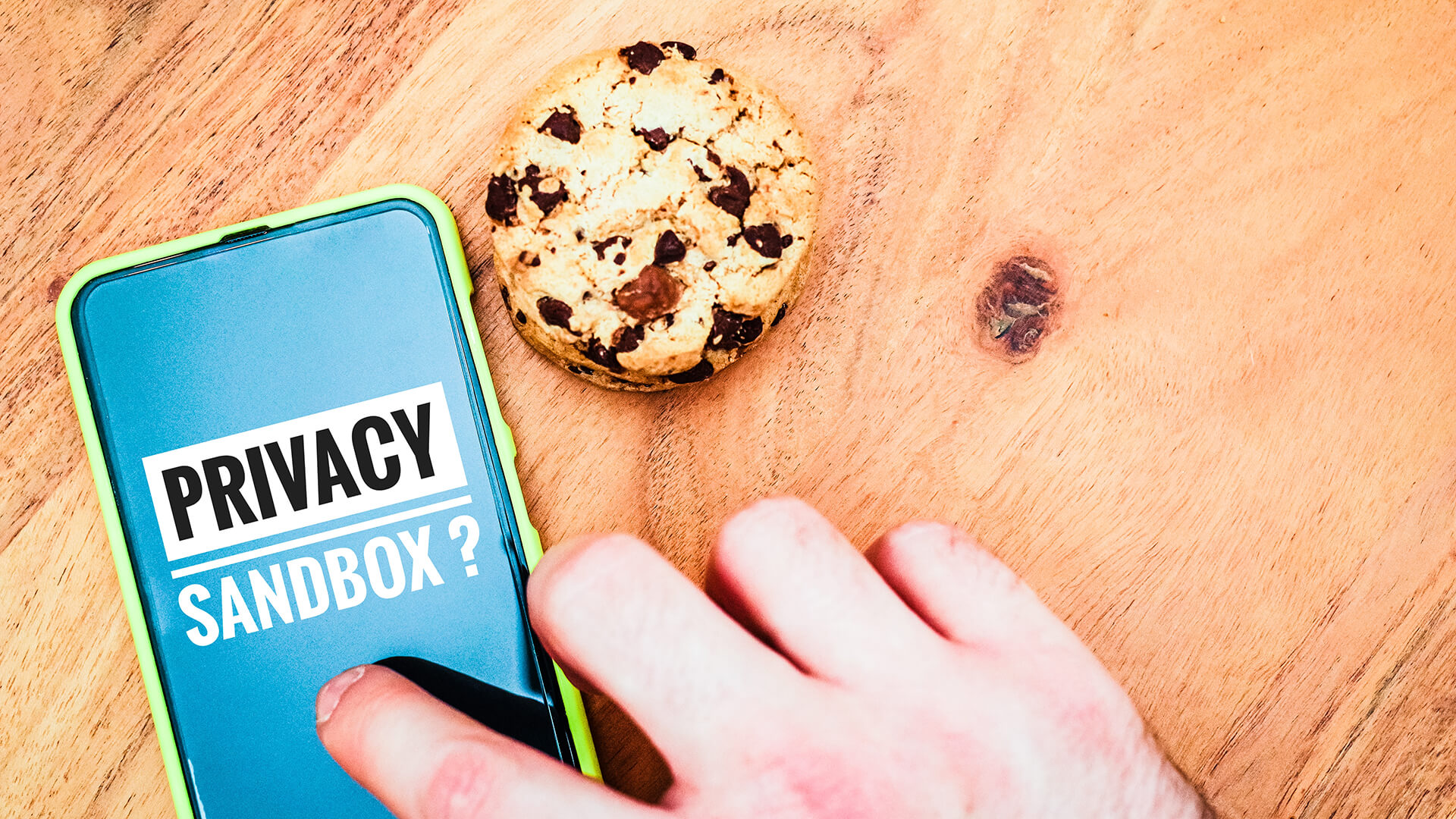 This feature will enable users to paste content from one app to another without the second app being able to access the information on the clipboard until you paste it. This is a significant improvement over iOS 14, which would notify when an app took data from the clipboard but did nothing to prevent it from happening.

“With secure paste, developers can let users paste from a different app without having access to what was copied until the user takes action to paste it into their app,” Apple explains. “When developers use secure paste, users will be able to paste without being alerted via the [clipboard] transparency notification, helping give them peace of mind.”

While this feature sounds somewhat insignificant, it’s being introduced following a significant privacy issue that came to light last year. In March 2020, security researchers revealed that dozens of popular iOS apps — including TikTok — were “snooping” on users’ clipboards without their consent, potentially accessing sensitive data.

Payments fraud is more prevalent than ever due to the pandemic, and Apple is looking to do something about it. As first reported by 9to5Mac, the company has previewed Advanced Fraud Protection, a feature that will let Apple Card users generate new card numbers in the Wallet app.