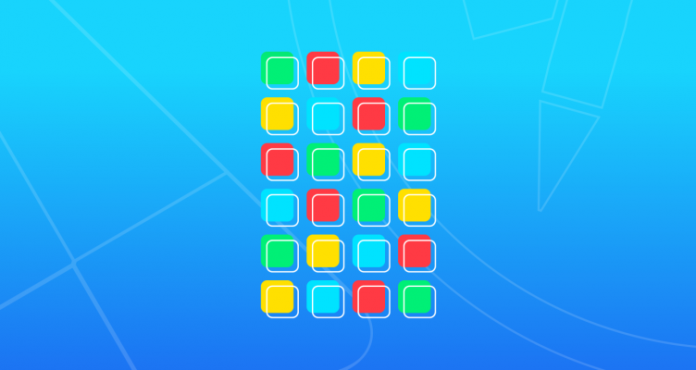 Apps aren’t just a way to pass idle hours — they’re also a big business. In 2019, mobile-first companies had a combined $544 billion valuation, 6.5x higher than those without a mobile focus. In 2020, investors poured $73 billion in capital into mobile companies — a figure that’s up 27% year-over-year. This week we’re reviewing Google’s I/O developer event, rounding up the latest from Snap’s partner summit, and looking at how Parler got back on the App Store, among other things.

This Week in Apps will soon be a newsletter! Sign up here: techcrunch.com/newsletters 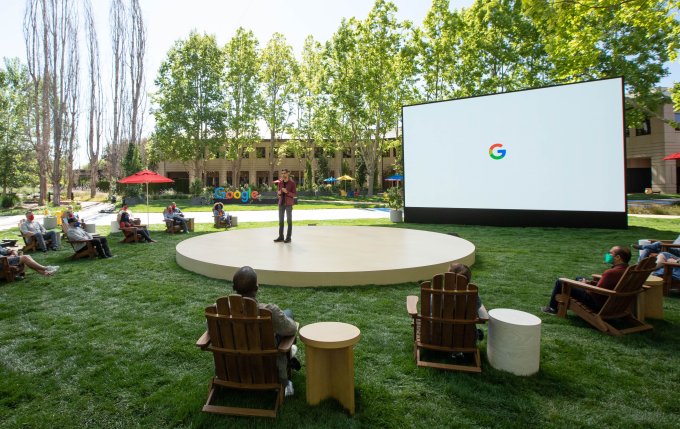 Sorry, sorry. But it’s true. Without any new hardware announcements, the software-only event just didn’t feel as big and buzzy as it has in the past — which is kind of a bummer, since I/O was canceled entirely last year due to COVID-19. There was no announcement of an affordable Pixel 5a or 6 smartphone, no rumored Pixel Watch, no news on Pixel chips, no new smart home devices, no update on Google Stadia.

Not even the Pixel Buds A-Series, which Google accidentally tweeted about ahead of schedule. What gives? Instead, Google I/O was filled with a lot of product news that could have been announced as blog posts — like Google Workspace improvements or neat Google Maps and Photos features. I mean, sure, a life-size 3D video calling booth is fantastic, but it’s not exactly going to be in your living room next year.

That’s not to downplay Google’s technical advancements, but if you’re sitting through a long live-ish (??) event, you don’t only want to hear about more conversational AI or less racist cameras (much less from the company that just fired multiple AI ethics researchers). You want to get excited about Google’s next new…thing.