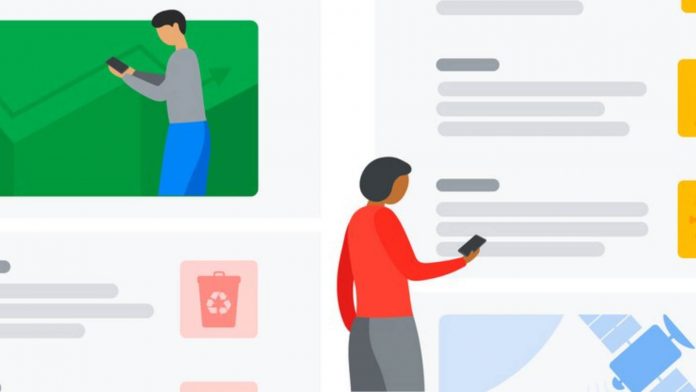 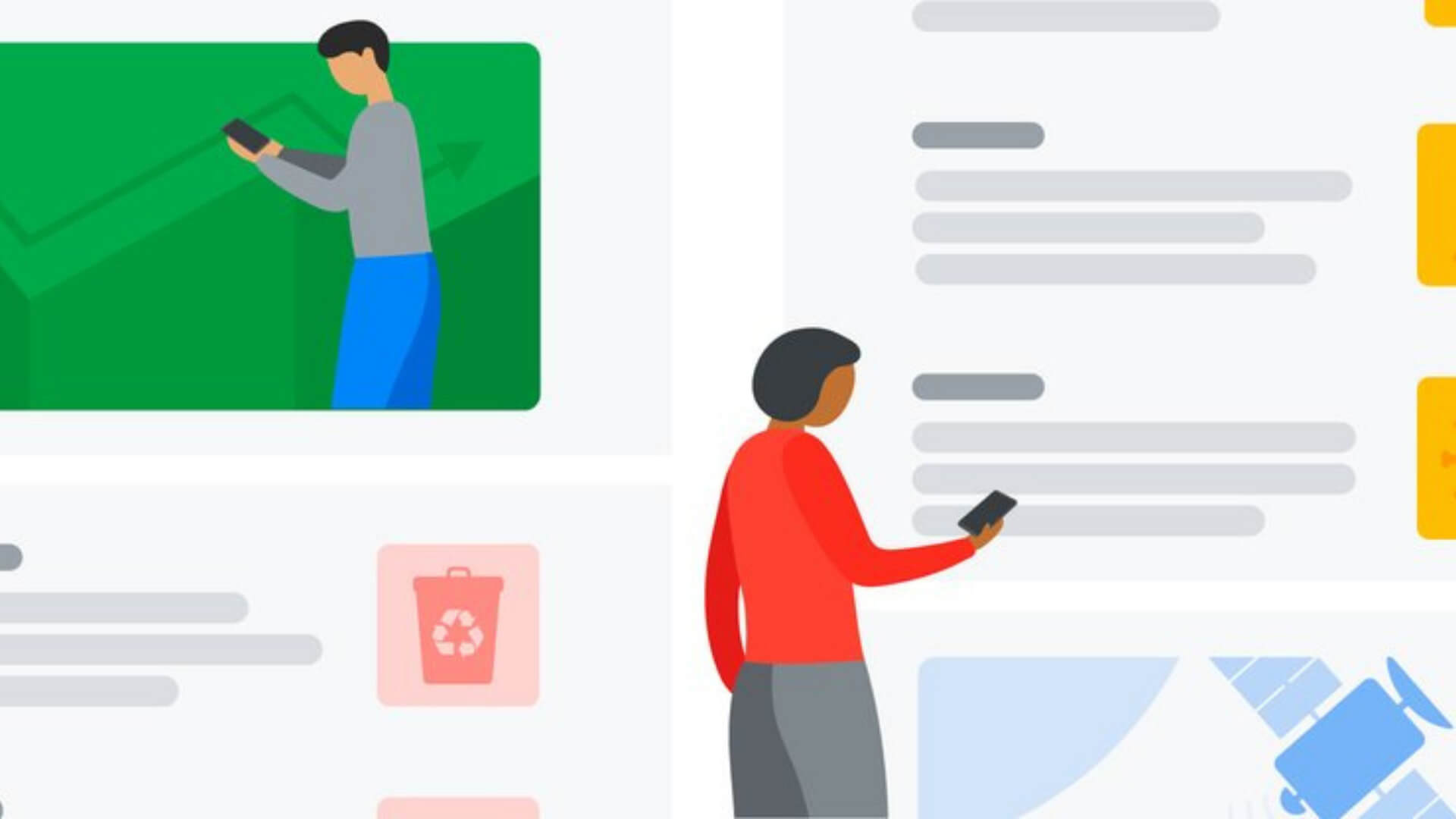 Two “likely” cases detected on Monday morning in Melbourne’s north have been confirmed positive results. A further two family members have since tested positive, it was revealed in the afternoon. The four cases include a male in his 30s, another man in his 70s, a woman in her 70s, and a preschool-aged child from the Whittlesea area. The concerning source of the infection remains a mystery, but it is hoped genomic sequencing may provide some answers.

Victorian Health Minister Martin Foley said there was currently nothing to link the family to Melbourne’s previous coronavirus scare, which occurred after a man became infected while he was in hotel quarantine in South Australia before flying into the city and returning to his home in Wollert earlier this month.

“The dates do not line up immediately, so we cannot rule out if there is a missing link out there,” he said. Traces of COVID-19 were picked up in wastewater in the Epping and Wollert areas last Thursday, almost three weeks after the city reported the positive Covid case of the man who became infected in Adelaide hotel quarantine.