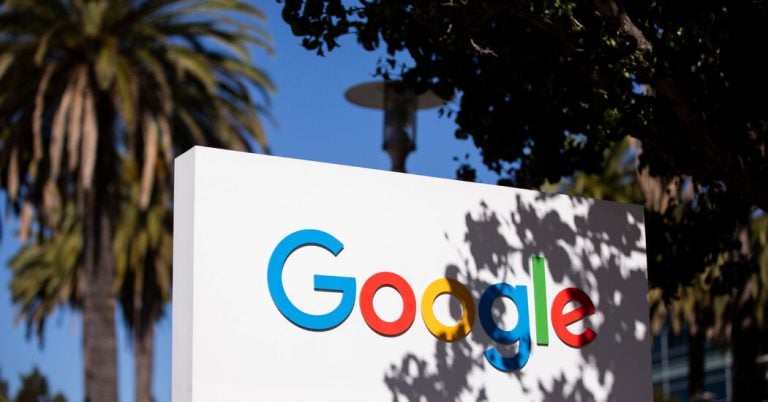 For many years, the vicious cycle has spun: Websites solicit lurid, unverified complaints about supposed cheaters, sexual predators, deadbeats, and scammers. People slander their enemies. The anonymous posts appear high in Google results for the names of victims. Then the websites charge the victims thousands of dollars to take the seats down.

This circle of slander has been lucrative for the websites and associated middlemen — and devastating for victims. Now Google is trying to break the loop.

The company plans to change its search algorithm to prevent websites, which operate under domains like BadGirlReport.date and PredatorsAlert.us from appearing in the list of results when someone searches for a person’s name.

Google also recently created a new concept it calls “known victims.” When people report to the company that they have been attacked on sites that charge to remove posts, Google will automatically suppress similar content when their names are searched for. “Known victims” also include people whose nude photos have been published online without their consent, allowing them to request suppression of direct results for their names.

The changes — some already made by Google and others planned for the coming months — are a response to recent New York Times articles documenting how the slander industry preys on victims with Google’s unwitting help.

“I doubt it will be a perfect solution, certainly not right off the bat. But I think it really should have a significant and positive impact,” said David Graff, Google’s vice president for global policy and standards and trust and safety. “We can’t police the web, but we can be responsible citizens.”

That is a momentous shift for victims of online slander. Google, which fields an estimated 90 percent of global online search, historically resisted having human judgment play a role in its search engine. However, in recent years, it has bowed to mounting pressure to fight misinformation and abuse appearing at the top of its results.

At first, Google’s founders saw its algorithm as a fair reflection of the internet itself. It used an analysis called PageRank, named after the co-founder Larry Page, to determine the worthiness of a website by evaluating how many other sites linked to it and the quality of those other sites, based on how many sites linked to them.

Google articulated its hands-off view in a 2004 statement about why its search engine was surfacing anti-Semitic websites in response to searches for “Jew.”

“Our search results are generated completely objectively and are independent of the beliefs and preferences of those who work at Google,” the company said in the statement, which it deleted a decade later. “The only sites we omit are those we are legally compelled to remove or those maliciously attempting to manipulate our results.”

Google’s early interventions in its search results were limited to things like webspam and pirated movies and music, as required by copyright laws, as well as financially compromising information, such as Social Security numbers. Only recently has the company grudgingly played a more active role in cleaning up people’s search results.

The most notable instance came in 2014 when European courts established the “right to be forgotten.” Residents of the European Union can request that what they regard as inaccurate and irrelevant information about them be removed from search engines.