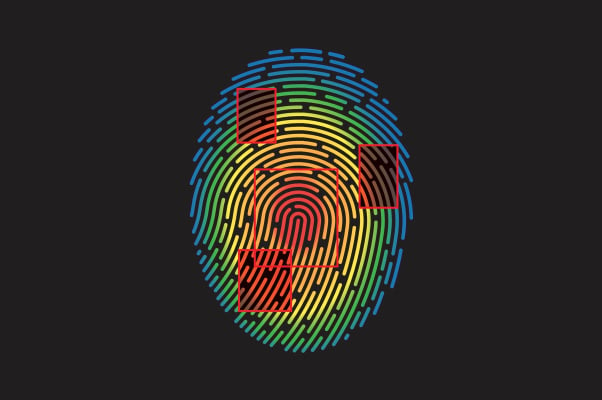 Google is resuming work on reducing the granularity of information presented in user-agent strings on its Chrome browser, it said today — picking up an effort it put on pause last year, during the early days of the COVID-19 pandemic when it said it wanted to avoid piling extra migration burden on the web ecosystem in the middle of a public health emergency.

The resumption of the move has implications for web developers as the changes to user-agent strings could break some existing infrastructure without updates to code. Although Google has laid out a pretty generous-looking timeline of origin tests — and its blog post emphasizes that “no User-Agent string changes will be coming to the stable channel of Chrome in 2021“. So the changes certainly won’t ship before 2022.

The move, via the development of its Chromium engine, to pare back user-agent strings to reduce their ability to be used to track users is related to Google’s overarching Privacy Sandbox plan — aka the stack of proposals, it announced in 2019 — when it said it wanted to evolve web architecture by developing a set of open standards to “fundamentally enhance” web privacy. Part of this move toward.

A more private default for Chromium is depreciating support for third-party tracking cookies. Another part is Google’s proposed technological alternative for on-device ad-targeting cohorts of users (aka FLoCs). Cleaning up exploitable surface areas like finger printable user-agent strings is another component — and should be understood as part of the more comprehensive ‘hygiene’ drive required to deliver on the goals of Privacy Sandbox.