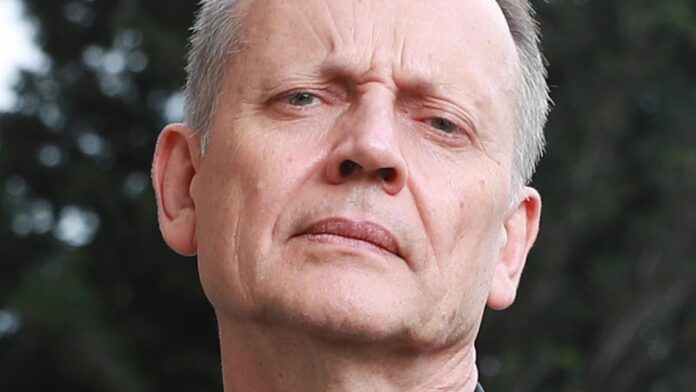 An infectious diseases expert has called on all health care workers to be vaccinated, saying the number who are still yet to receive a jab is astounding. 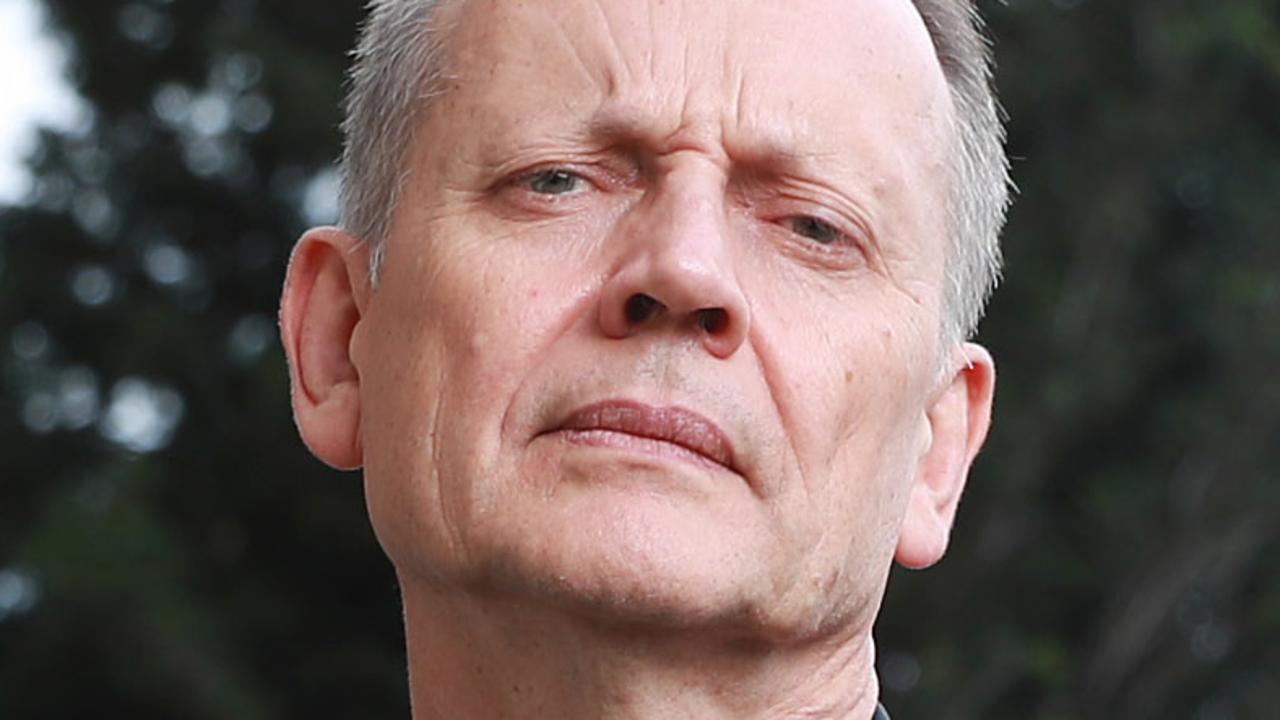 From Friday, all residential aged care staff must have at least one dose of a Covid vaccine to minimize the risks to elderly residents.

The federal government says that 90.8 percent of staff have received a single dose and 70.5 percent two doses.

“To be honest, I’m still gobsmacked. There are still health care workers who have not been vaccinated; it’s very, very, very odd,” he said.

“All jurisdictions across Australia should have mandatory vaccination for health care workers. It seems pretty straightforward,” he told ABC. “It should have been mandatory back in March.”

The federal cabinet agreed to the mandate in July, requiring public health orders of state and territory governments to come into effect.

It is still unclear how the mandate will be enforced.

Only one in five aged care homes is close to vaccinating all staff against Covid as the deadline looms.

“They cannot afford to have 5 to 10 percent of aged care staff not at work,” Hayes said.

“I think the concern I have always had, and as the aged care royal commission showed, there are attrition and retention issues in aged care already. It is already subject to workforce shortages, as we all know.”

Mr. Hayes estimated that only about 1 to 1.5 percent of people were anti-vaxxers, with the remaining 8 percent wanting more information.

“I think they need at least two weeks to a month (more time) so they can target those individuals who do hold concerns or confusion, but to be able to deal with them in a dignified way so they can really feel valued, rather than in a punitive way,” he said.