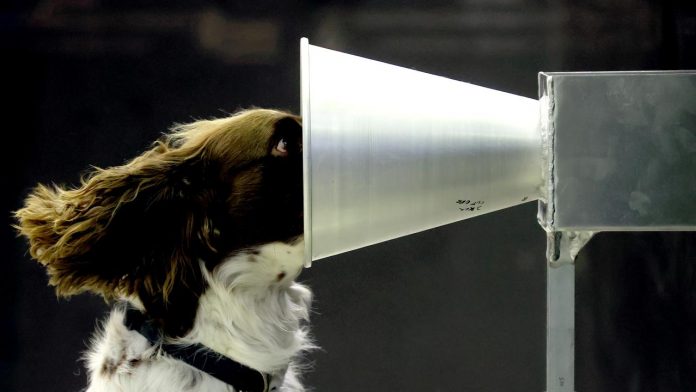 Sniffer dogs could be deployed to airports as a quicker and more non-invasive way to detect Covid-19 carriers traveling between borders, with first trial results proving a success. Global trials, including the University of Adelaide and Australian Border Force’s National Detector Dog Program Facility in Victoria. 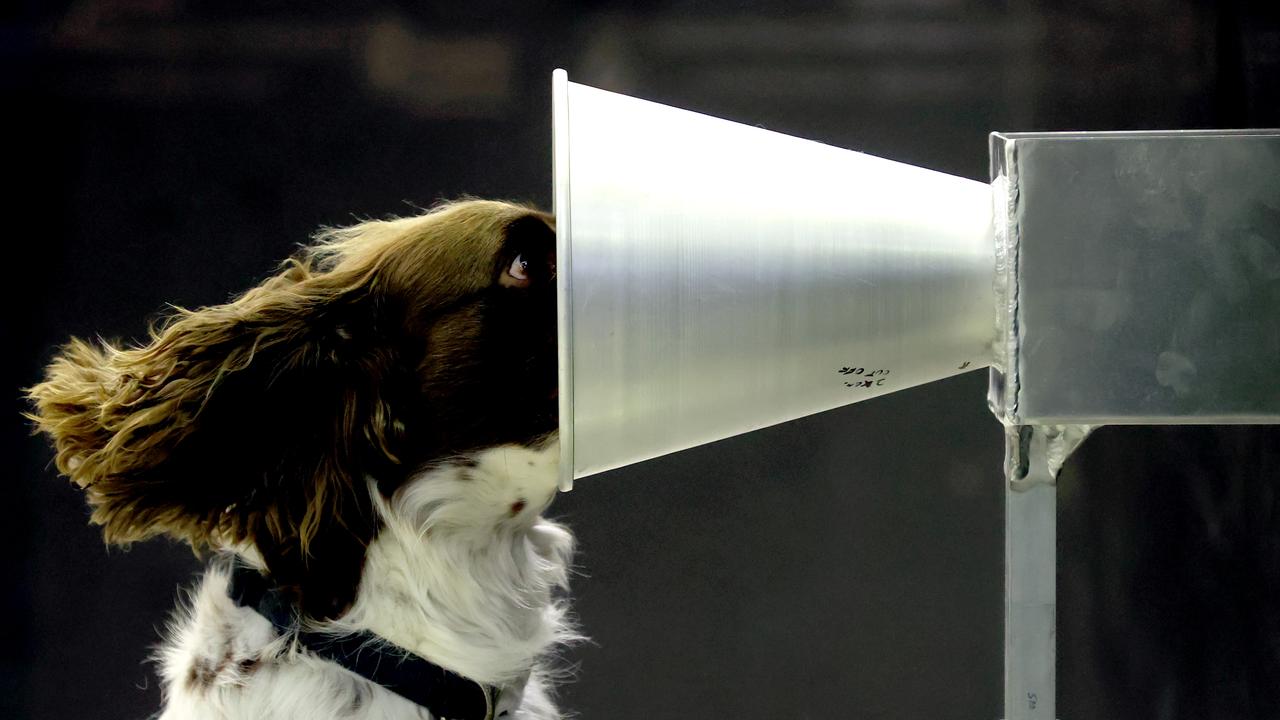 Had found dogs were able to detect Covid-19 even when patients were asymptomatic or in incubation period. The reliability of the dog’s nose matched current technology in identifying infected people and could see them deployed not just at airports but also to screen staff in hospitals or travelers in hotel quarantine.

“The controlled trials were completed on 28 February 2021, with results proving that dogs can accurately discriminate between sweat samples taken from persons who have tested positive and negative to Covid-19,” an ABF spokesman said on Tuesday.

The spokesman said the detector dogs could potentially provide efficient and reliable sniffs to “complement” other screening methods.

He added data from the March trial was still being analyzed with the research done in conjunction with the Alfort National Veterinary School in France and collaboration with the UAE Ministry of the Interior.

According to Alfort, canine sniffing achieved a 97 percent success rate.

They concluded that dogs required only a fraction of a second per sample and, therefore, provided more rapid and non-invasive screening. “This study is the first of its type carried out at the international level and should pave the way for a wider use of the olfactory detection dog in the fight against Covid-19 in line with recent work carried out under the aegis of the World Health Organisation,” the French collage concluded.