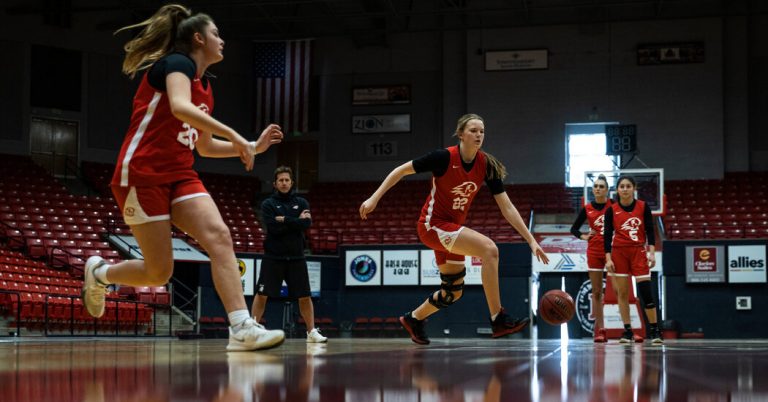 Word had trickled down in late December to J.D. Gustin, the women’s basketball coach at Dixie State University, a southern Utah college making the leap to N.C.A.A. Division I athletics, that some of his players had misgivings about continuing to play during the pandemic. At that point, most of the players and coaches had previously contracted the coronavirus, and the team had canceled three of its first six scheduled games because of infections. 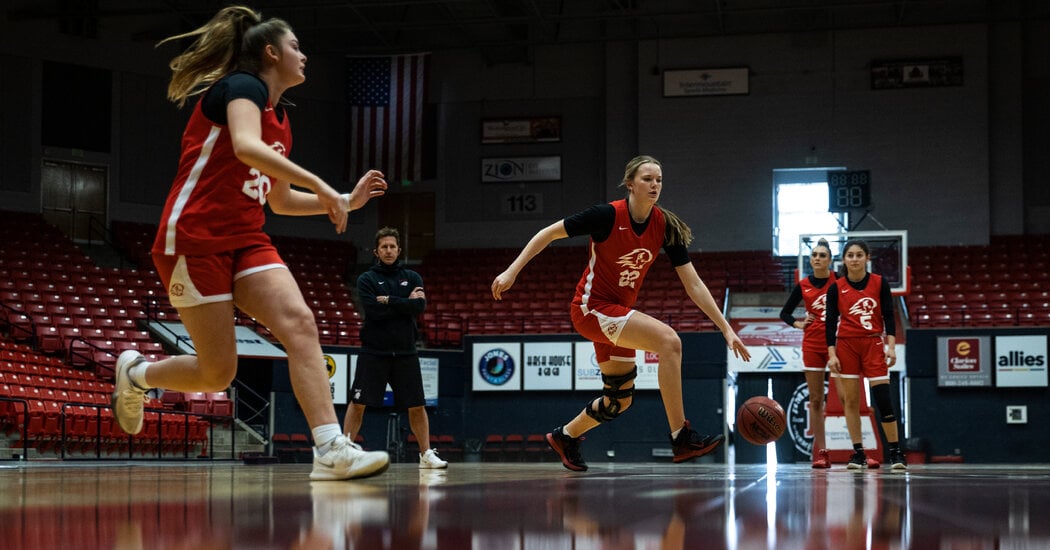 But their Western Athletic Conference season was about to begin, and the coach needed to know where his team stood. So Gustin handed his players a brief letter he had typed himself. It reassured them that their scholarships were secure but also asked a yes-or-no question they could answer anonymously: Did they want to opt-out of the season? He asked everyone to think about it overnight and then fold the papers in half and return them.

The verdict arrived the next day: Eight wanted to play; six wanted to opt-out.

It shocked me,” Gustin said of the divide. “I was reeling.

Immediately, he began meeting with players individually. One was struggling with online classes. Two had parents who had lost jobs. Some players had injuries that might have been connected to getting sick. Others had lost family members to the virus.

Still, Gustin thought there were enough who wanted to play, and he felt obligated to honor their wishes, too. For some of them, basketball could soothe feelings of isolation.

So on Jan. 3, he sent a letter to the team on university letterhead, breaking down how the team had voted and laid out why he thought the season could go forward. He asked the players to let him know by noon the next day if they were in or out. He closed the three-page letter by writing, “Love you all no matter what.”

The next day after practice, one of the players who had written that she wanted to play asked to speak with him. Gustin said that she actually feared continuing to play but was uncomfortable expressing that because her parents wanted her to keep going and because her roommate, also a team member, favored playing.