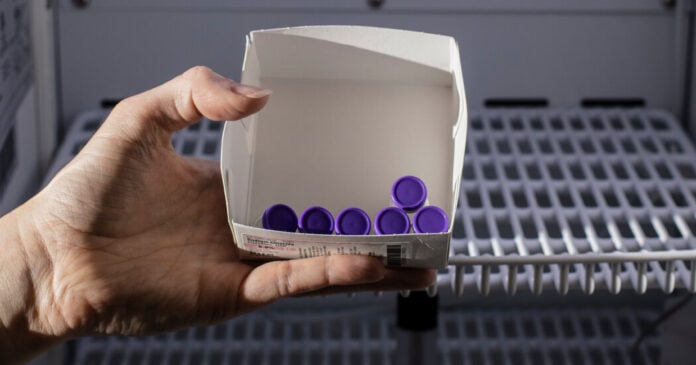 One radio show that appears to have been part of that effect is Coast to Coast AM, syndicated on 640 local stations and reaches nearly three million weekly listeners. Its host, George Noory, has interviewed Dr. Tenpenny, Robert Kennedy Jr., a lawyer and anti-vaccine activist, and Erin Elizabeth, the founder of the website Health Nut News and a vaccine skeptic. 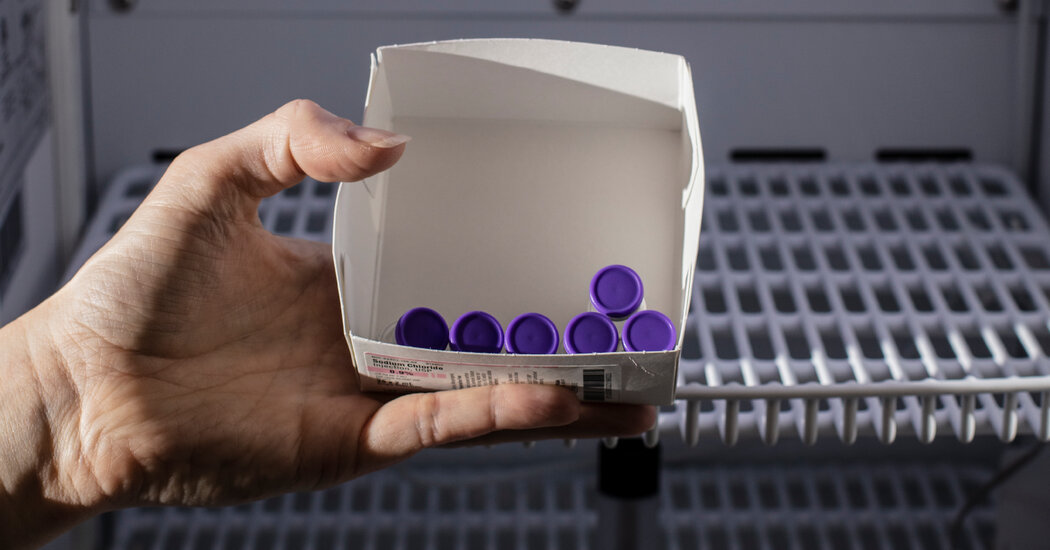 Understand the State of Vaccine Mandates in the U.S.

The activists have used their segments on the show to reinforce their messages. In a promotion for Dr. Tenpenny’s appearance to discuss the coronavirus in April 2020, for example, Coast to Coast AM’s website said, “She contends that there are so many unknowns in regards to testing, tracking, symptoms, and other factors, that the information we’re being told about the disease is meaningless.”

That line was shared on Dr. Tenpenny’s social media accounts and tweeted by some of her followers. In a statement, Mr. Noory said, “We give all views on my program, and that includes people who are opposed to vaccines.”

Vaccine misinformation has also been published on sites that purport to be local news but pay-for-play content websites. These sites, where articles are ordered up and paid for by conservative think tanks, political operatives, corporate executives, and public relations professionals, have sprung up to fill the vacuum left by the loss of local publications.

Recent articles on some of those sites, such as Last Frontier News in Alaska and Bowling Green Today in Kentucky, highlighted people who died after receiving the Covid vaccines without saying that it was unclear if the vaccines were responsible, according to a review by The Times. The stories followed a pattern established on anti-vaccine blogs of pulling data from a national database of post-vaccine

deaths without explaining the limitations of the data. Last Frontier News and Bowling Green Today did not respond to requests for comment. At least one local radio host has recently recanted his anti-vaccine stance. Phil Valentine, a conservative radio host in Tennessee, had declared in a blog post in December that he would not get the vaccine because his chances of dying from the virus were “way less than one percent