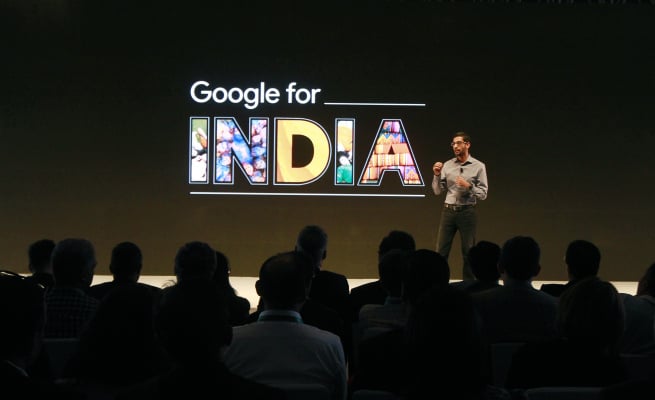 In its initial review, the Competition Commission of India, which began looking into these allegations last year, said Google had breached specific anti-competitive laws. An investigation of this scale can take quarters, if not over a year, to resolve.

“The Commission is of the prima facie opinion that by making pre-installation of Google’s proprietary apps (particularly Play Store) conditional upon signing of ACC (Android Compatibility Commitments) for all Android devices manufactured/distributed/marketed by device manufacturers, Google has reduced the ability and incentive of device manufacturers to develop and sell devices operating on alternative versions of Android, i.e., Android forks, and thereby limited technical or scientific development relating to goods or services to the prejudice of consumers in contravention of Section 4(2)(b) of the Act,” the watchdog said in its 24-page order.

“Further, ACC prevents OEMs from manufacturing/ distributing/ selling any other device which operates on a competing forked Android operating system. Therefore, given the dominance of Google in the relevant markets and pronounced network effects, by this restriction, developers of such forked Android operating system are denied market access resulting in violation of Section 4(2)(c) of the Act.”

Google, which counts India as its largest market by users and committed to investing $10 billion in the country last year, denied any wrongdoing. “We are confident that our smart TV licensing practices are in compliance with all applicable competition laws,” a company spokesperson said in a statement.

The Competition Commission of India added that it found Google requiring television manufacturers pre-installing all its “must-have” apps and not having the ability to pick and choose from alternatives “amounts to imposition of unfair condition on the smart TV device manufacturers and thereby in contravention of Section 4(2)(a)(i) of the Act.”

“It also amounts to prima facie leveraging of Google’s dominance in Play Store to protect the relevant markets such as online video hosting services offered by YouTube, etc., in contravention of Section 4(2)(e) of the Act. All these aspects warrant a detailed investigation,” the competition regulator added.