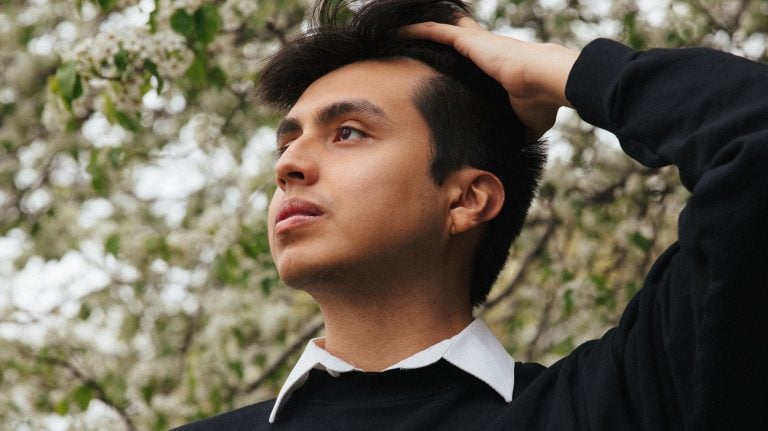 To read about the rest of the Culture Shifters, including TV writer Cord Jefferson and activist Mariah Moore, return to the complete list here. 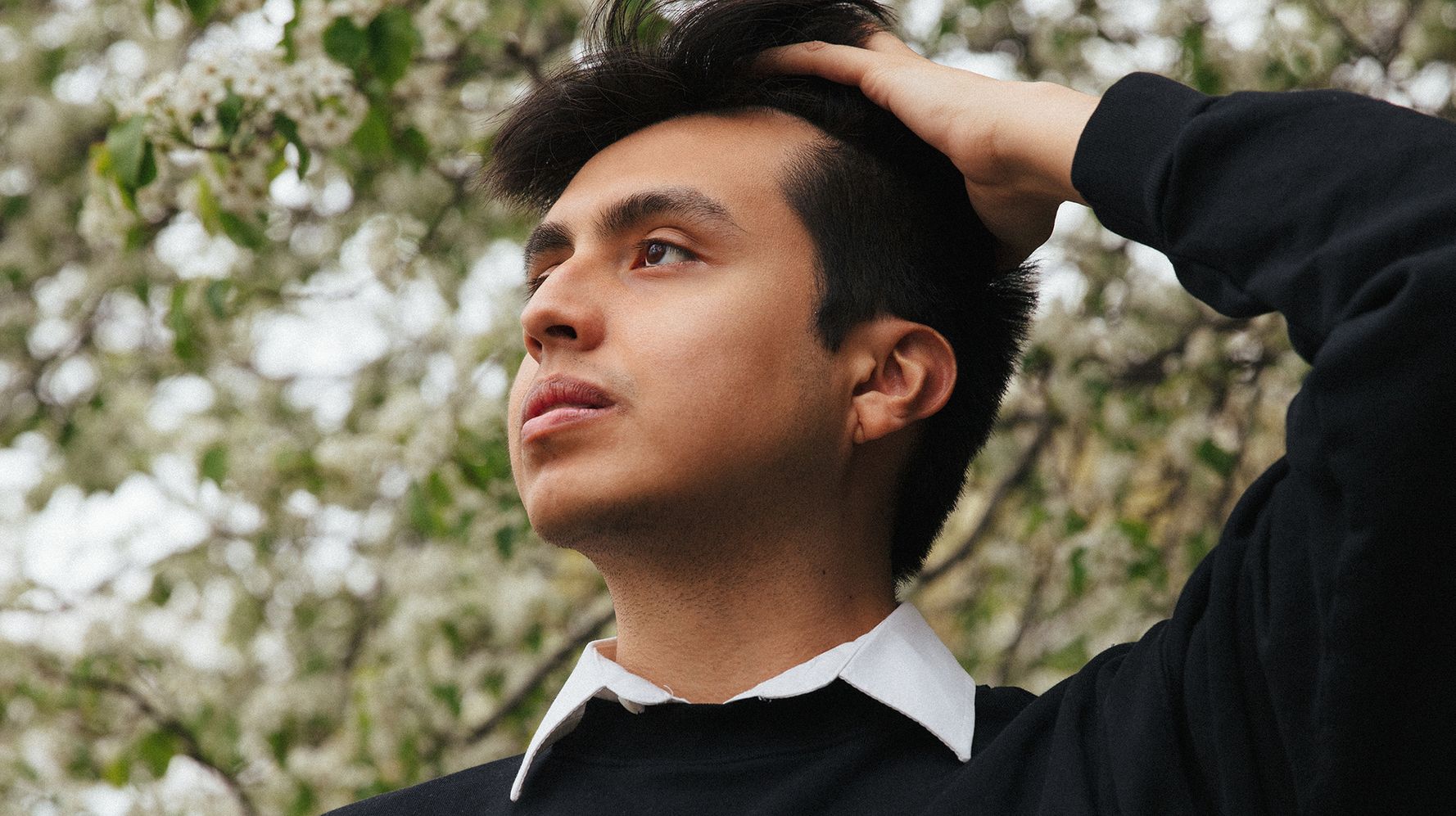 To plant a seed is to invest in the imagination of the future — a hope, a dream, potential.

In November 2019, then-23-year-old Isaias Hernandez planted a seed, making his Instagram debut as @QueerBrownVegan, an account aiming to educate folks about environmental justice, veganism, and a zero-waste lifestyle. With more than 80,000 followers on Instagram and growing, the report has firmly taken root.

Answering simple questions in posts — for example, “What Is Food Waste?” — Hernandez educates followers on the basics and points them to additional sources on a topic, encouraging further critical discourse and collective engagement. Within the gridwork of the ’gram, a lateral classroom is called into a session where Hernandez passes seamlessly between the role of educator and student. Using both piercing anecdotes — such as the degraded health he experienced due to growing up in Los Angeles, living in low-income housing that was close to toxic facilities — and thought-provoking infographics, @QueerBrownVegan marries experience and theory.

The comments section on each post reveals an ongoing experiment in peers, knowledge exchange, personal and collective vulnerability, and unlearning. One post, “Is Choosing An Environmental Major In College Worth It?” had multiple followers commenting that it was precisely the message they needed to see as they faced their own personal struggles with limitations with academia and labels.

Aesthetically minimal and vibrant, and educationally expansive, the account mirrors the essence of its creator, as well as his journey. Found among Hernandez’s posts about environmentalism and sustainability is a radical acceptance of self and gentle encouragement for us all to love ourselves, too.

Hernandez, now 24, struggled with asserting his identity as the only queer person growing up in a Mexican household where “sexuality and mental health wasn’t really addressed or normalized.” Homophobia, machismo, and environmental injustices cast a haunting shadow. He learned more about his identity at the University of California, Berkeley, where he earned a bachelor’s degree in environmental science.